The meeting of the governors of the International Fund for Regional Development (IFAD) was held in Rome on 24 January. IFAD is the most recent of the agencies created by the United Nations and in the last 12 years has worked and promoted numerous projects in rural development. At this meeting he has been re-elected President Idriss Jazairy. 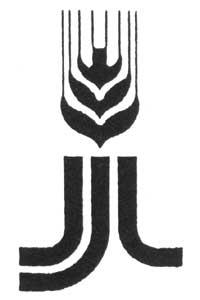 In 1988, 23 new projects were initiated. At this time, IFAD has carried out 243 development projects spread around the world in 91 states, with a total investment of $2,600. Through new projects, IFAD’s work will reach 180 million people.

Among IFAD’s objectives is support for rural women. In many of the 1988 projects, specific elements of support for women were incorporated, especially. It has been especially wanted to help women who go to the family. Unique projects to be developed in China, Burundi, Cameroon, Costa Rica, Madagascar, Mali, Senegal, Solomon Islands, Pakistan, Sri Lanka, Democratic People's Republic of Yemen and Sudan. These projects of support for women have received a quarter of the funds used by IFAD in 1988.