In vertical, agriculture could multiply by hundreds 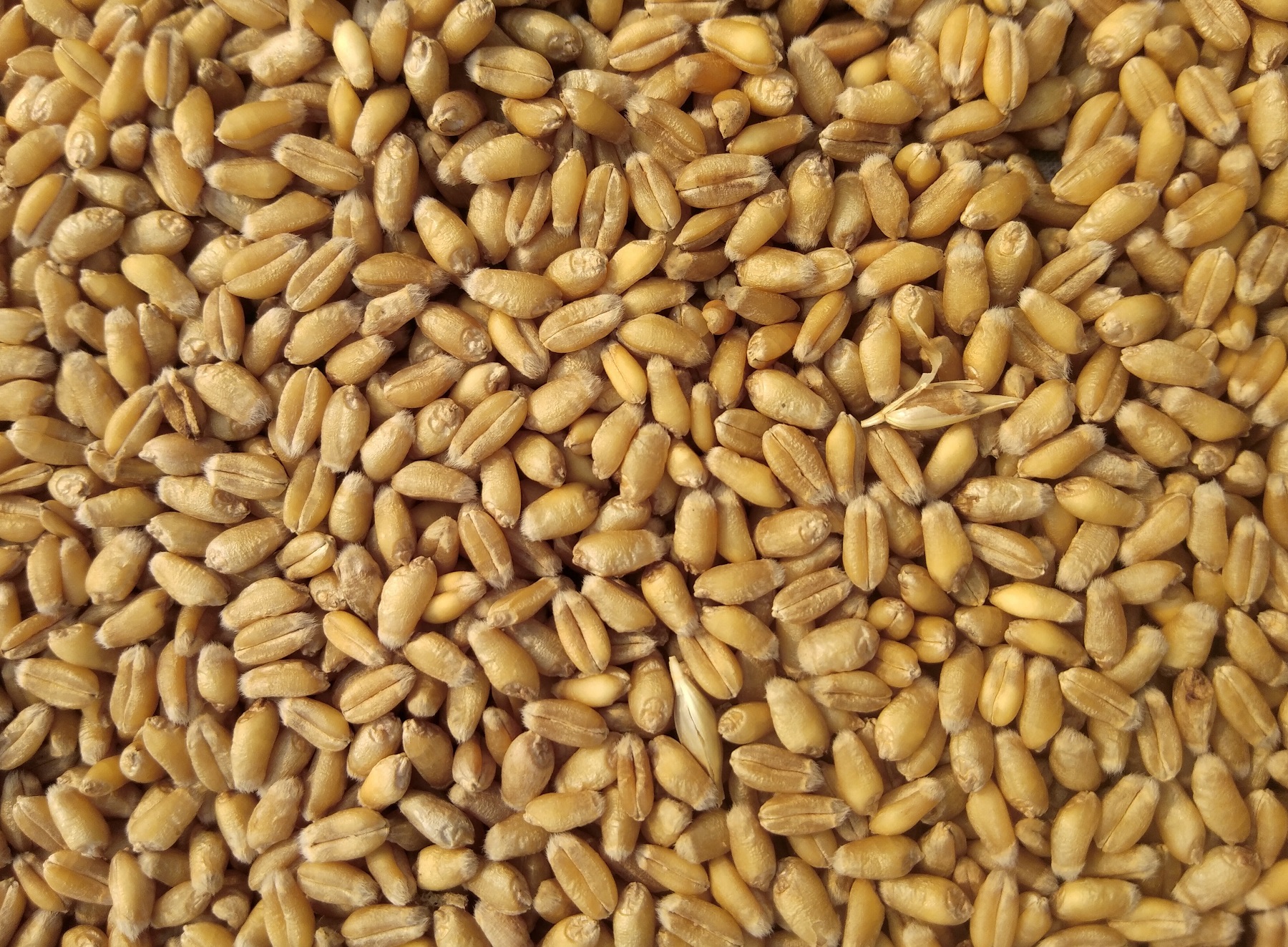 Practically all of the existing crops in the world are currently cultivated in fields of cultivation, but for a long time it is being studied the possibility of carrying out this activity in strict and vertical conditions in interior buildings. In a study published in the journal PNAS, a group of scientists calculates the needs and productivity of an infrastructure of these characteristics.

For this purpose, we had the information collected in a previously worked experiment and with the simulation models used in the field of crops. It has been represented a vertical culture formed by ten layers that have taken into account all the conditions: artificial light, temperature or CO2 level. It is estimated that in one hectare they could grow between 700-1.940 tons of wheat, according to the conditions. Given that current methods generate an average of 3.2 tons of wheat per hectare, it is estimated that fertility could multiply by 220–600.

Faced with this fertility, the large amounts of energy that should be used for the moment do not compensate for the investment, according to their authors. But they say that in the future this type of infrastructure is needed and propose that it could be especially useful in the case of Middle Eastern countries with little food security and excessive solar energy, with the exception of climate variations.

They argue that less land is needed, which reuses most of the water, that there is no loss of nutrients and that practically no pesticides should be used. The study did not mention the possible contribution of the use of transgenic seeds in this fertility. 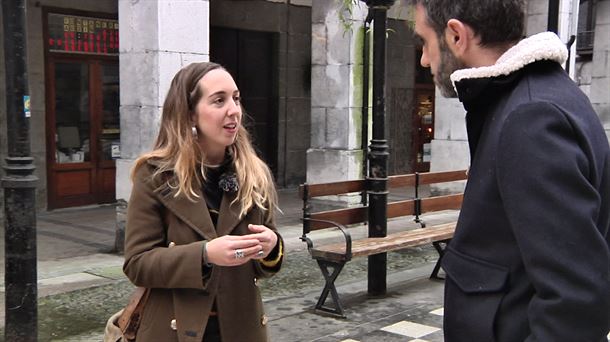