From Neanderthals (and no), in Axlor 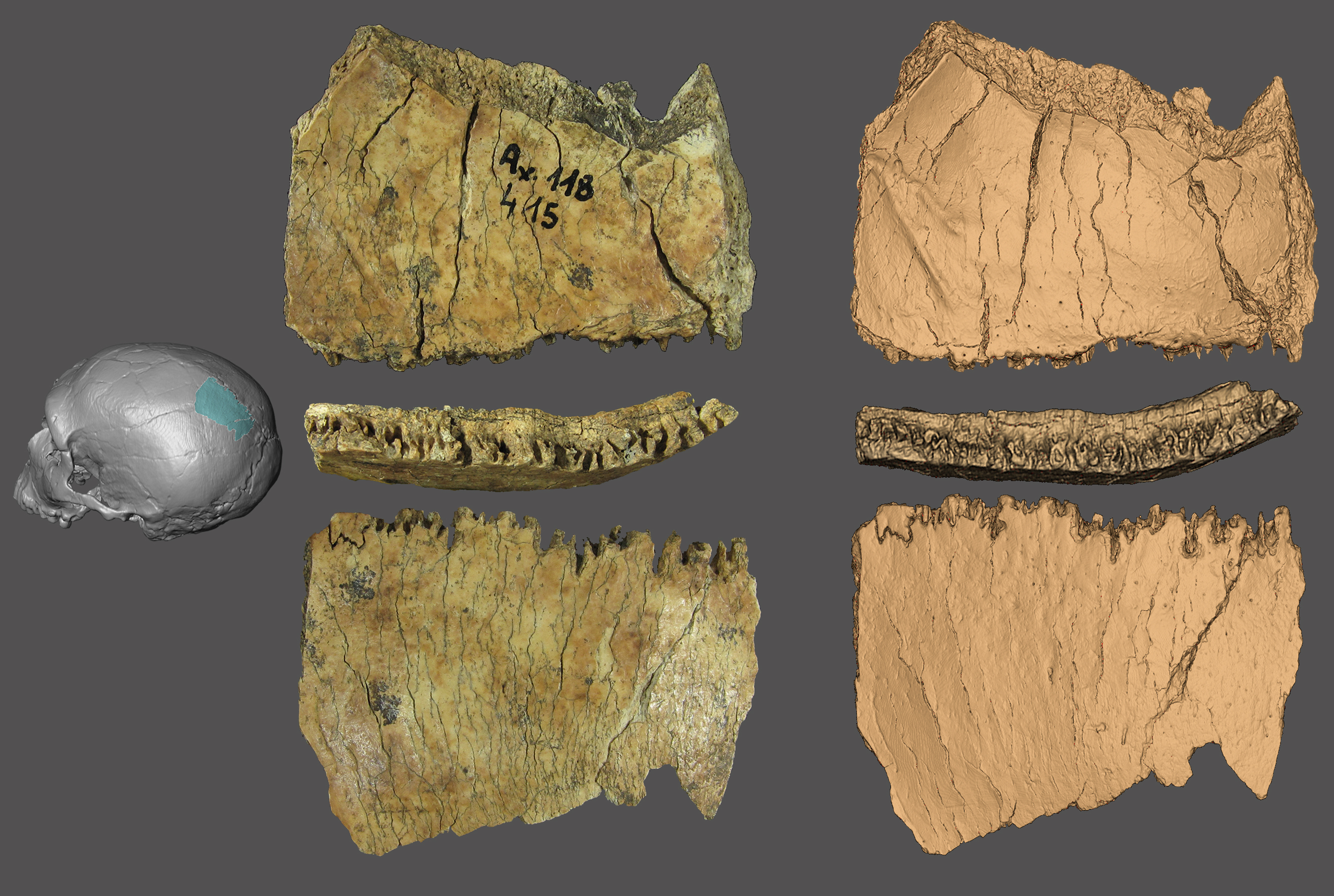 A team of researchers led by the UPV reviewed the paleontological remains of the excavation carried out by José Miguel Barandiaran Aierbe in the cave of Axlor (Dima, Bizkaia) in 1967-1974 and published a new information about the Neanderthals who lived there.

The work has been directed by paleontologist Asier Gómez Oliexperiencia, who has highlighted two conclusions. On the one hand, four remains of Neanderthals recovered at different archaeological levels have been analysed and presented: the oldest (VIII). level), part of the parietal bone; two incisors in V (one of milk); and a milk yew IV. Level 1. “It is the largest collection of fossil Neanderthals in the Basque Country,” said Gómez. 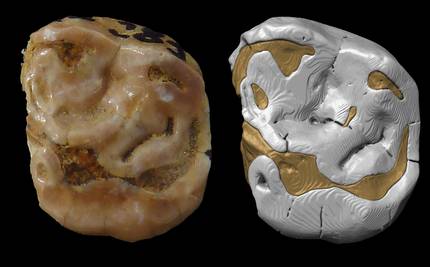 On the other hand, we have reviewed the teeth of Axlor that are currently in the Museum of Archaeology of Bilbao and have found that, although they were considered the most Neanderthal, they are of our species. The archaeologist Joseba Ríos Garaizar has cooked this study and highlights the stratigraphic information found in the field notebook written by Barandiaran. Barandiaran’s observation suggests that the stratigraphic context of these teeth is uncertain, since, as they have seen, he wrote that the teeth were found on “light ground.”

Human traces have been studied through computerized axial microtomography, which has allowed them to know the internal structure of the fossils. In addition, the data obtained have been analyzed using virtual reconstruction and the most recent statistical methods. “Thanks to the new techniques we have obtained new information from the fossils analyzed in the past,” explains Gómez.

Moreover, it has affirmed that the review of paleontological collections is a way of finding new human fossils.

With Gómez they have worked with multidisciplinary researchers such as the University of London, the Museum of Natural History of Paris, the Complutense University of Madrid and the Autonomous University of Barcelona, led by the UPV and the Center for Human Evolution Research in Spain.The study was published in the American Journal of Physical Anthropology.