Cancer cell metabolism is key in metastasis of prostate cancer 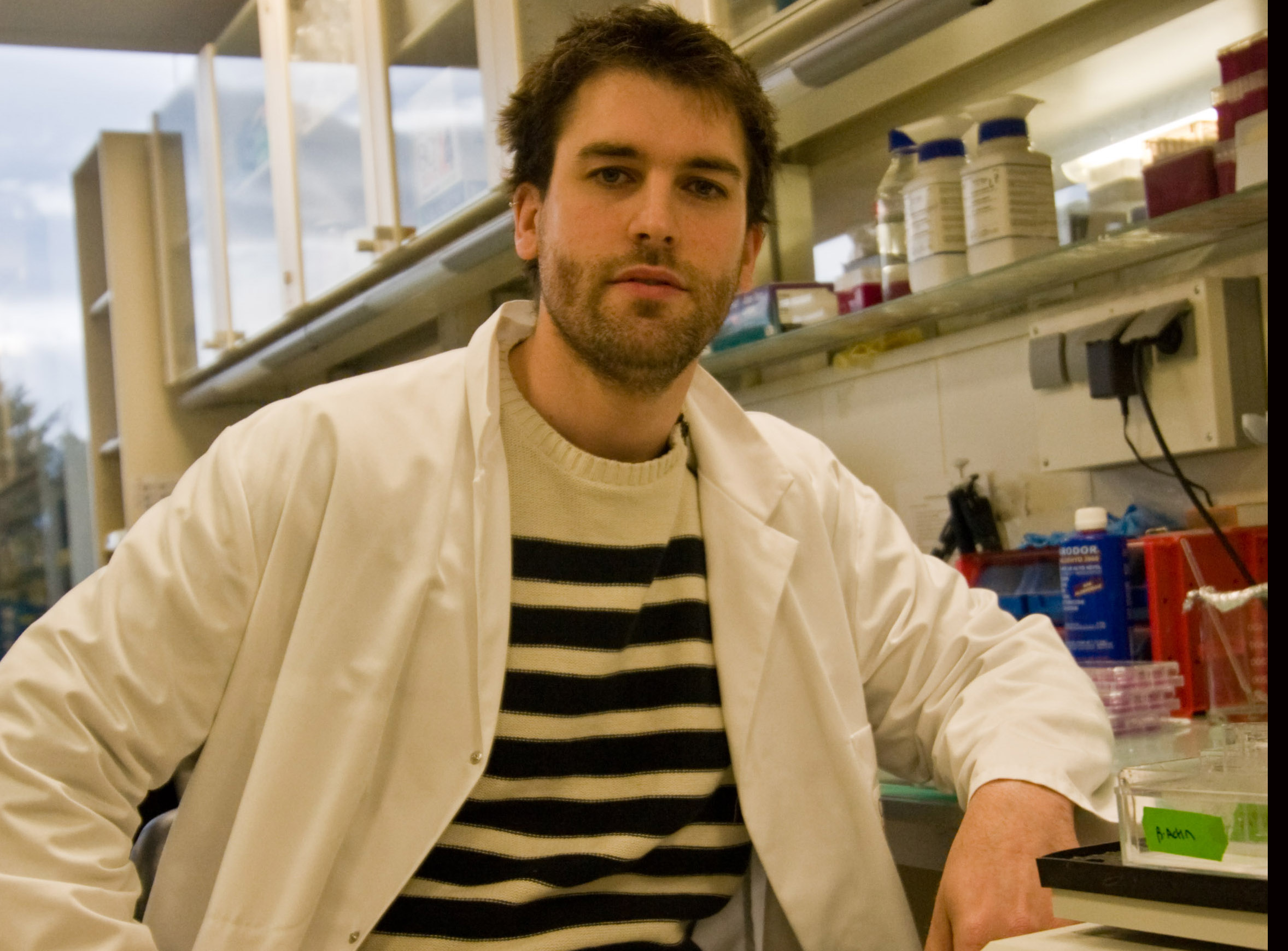 CICbioGUNE researchers have shown that a metabolic regulator participates in the metabolism of prostate cancer cells, whose lack contributes to the development of metastasis.

The article has been published in the journal Nature Cell Biology. According to him, the pgc1-alpha gene is key in prostate cancer metastasis. To put it in some way, it functions as a switch, increasing it turns off the metabolism associated with the proliferation of cancer cells, decreasing the risk of metastasis.

They have conducted mouse experiments to demonstrate this and concluded that measuring the activity of the PGC1A gene is useful for predicting the risk of metastasis. This allows adapting treatments to the patient. 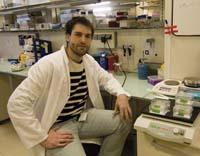