Origin of the word meme

I have learned the word meme in recent years. It is an eccentric word, also phonetically: meme. And if I had to define it according to what I learned in the street, I would say that it is a meme a joke, a joke, a nonsense that spreads over the internet. We all take into account any of them, right? A cat along with an absurd phrase with the head of a famous politician, for example, and such things. They reach us every day. Whatsapp, twitter, facebook, etc., to some extent, are memes of this type. The word meme comes from a book of scientific dissemination. 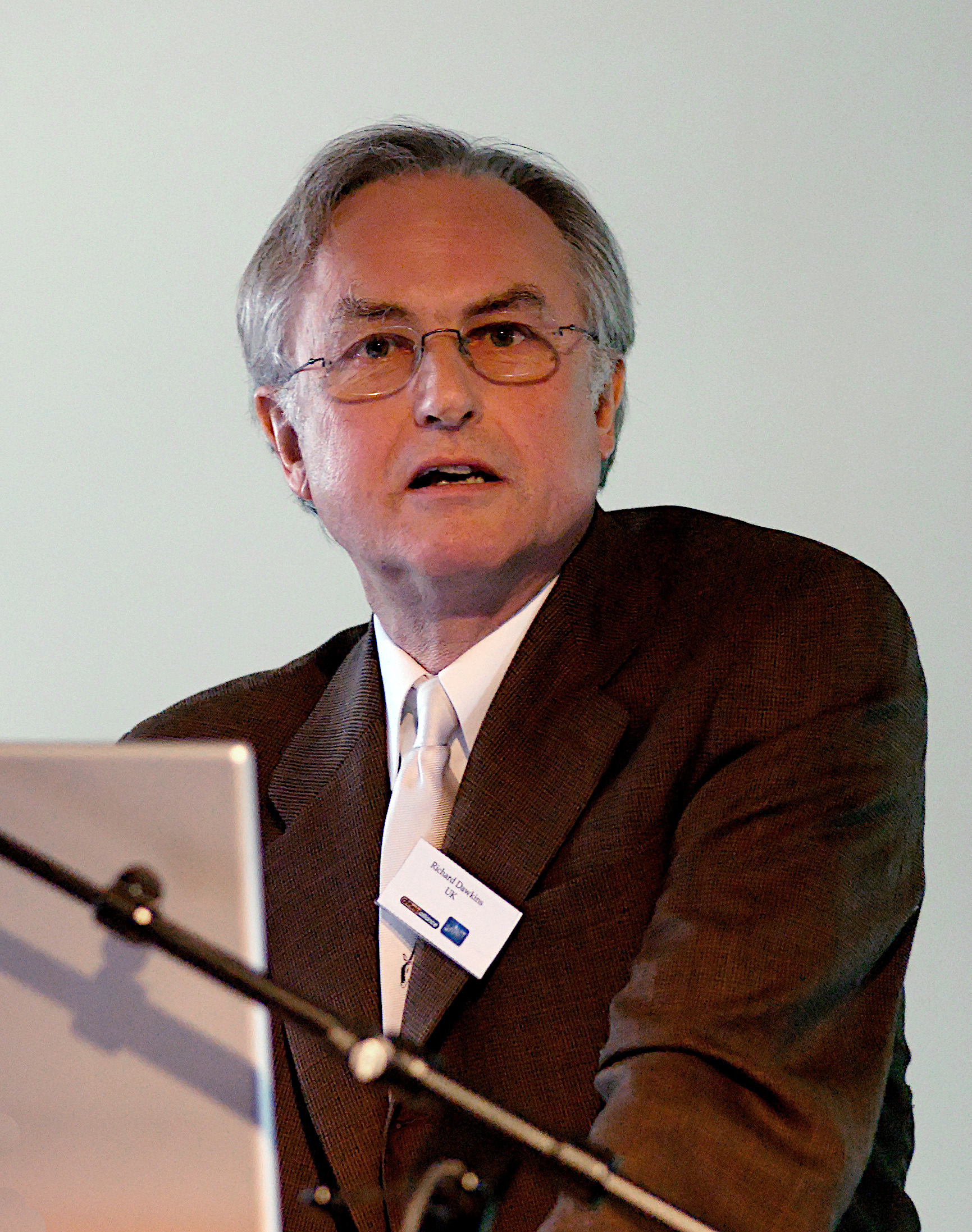 It is also a famous book, Selfish Gene (The Selfish Gene), written by British biologist and disseminator Richard Dawkins in 1976. This book was a revolution. Dawkins is an expert in the subject of evolution, in which he wrote about evolution from the point of view of genes. And in that book he defined for the first time the word meme. So what is a meme as defined by Dawkins?

Let us now be a little boring, a little technical. Dawkin defined that a meme is the unit of information that is transmitted from one person to another, that is, the smallest unit of that information, taking any information from the cultural field. The words gen and meme are phonetically similar, and from there he played with the words and defined the concept. In short, the gene is the information unit that transmits inheritance, and meme is the same, but in the cultural field. He also defined memetics from genetics.

The word meme of Dawkins has made a natural path and has jumped into the language of our street. It is curious what science contributes in the language of the street. The word virus was also included in the IT realm (because viruses jump everywhere). And from the word virus came the word viral. It is something viral that spreads with great ease through technology. The words colonize new fields and combine easily. Therefore, I am satisfied. The divulgators also have some influence on language. Today, who doesn't understand what a viral meme is?

Computer microbiology to the street. Curious. 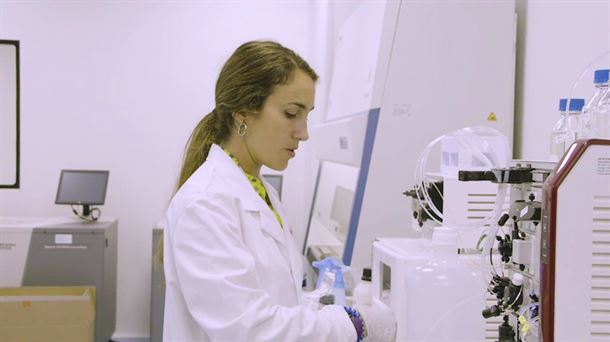