They solve the old problem of classification of magnetic materials. 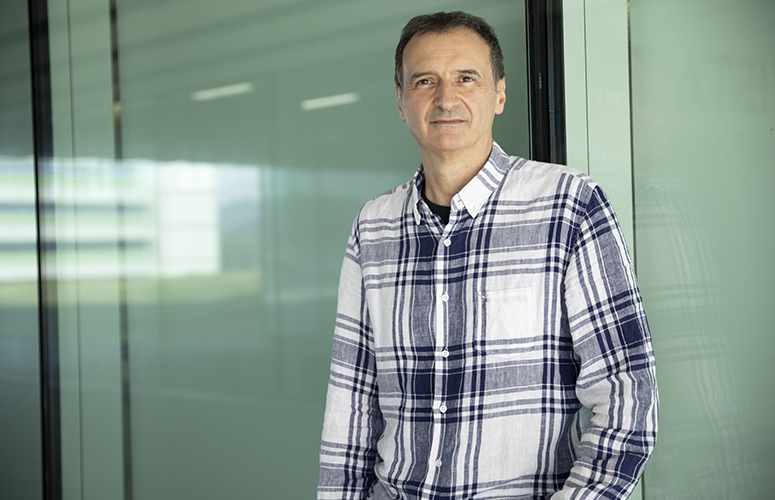 [Luis Elchoir, researcher of the UfV and one of the main authors of the work]. Ed. Laura López, UPV.

Humans have known since ancient Greece the curious phenomenon of magnetism, which occurs in solid-state materials as a result of electronic and chemical interactions, when the spines of electrons and their movement around atoms acquire a fixed orientation within the material. From this discovery, researchers have developed numerous theoretical and experimental mechanisms for the prediction and characterization of magnetic materials.

However, to date it has been very difficult to obtain a unified description of the material's magnetic structures, although several theories have been addressed. In fact, the most successful classification system developed so far for magnetic materials, which Soviet scientist Ly Shubnikov got almost 75 years ago, has been incomplete. This international team of researchers has finally completed the mathematical characterization of the symmetry groups of Shubnikov magnetic and non-magnetic crystals. It has been obtained with the collaboration of researchers from UPV, MIT, Max Planck Institute, etc. Published in Nature Communications. Complete information on research on the UPV website.