The journal Nature has revealed an important step in topological quantum chemistry. It has been designed a method of identifying new topological magnetic materials that has allowed to discover more than 100 new insulators and topological magnetic semiconductors. The study involved researchers from Ikerbasque, the UPV and the DIPC. 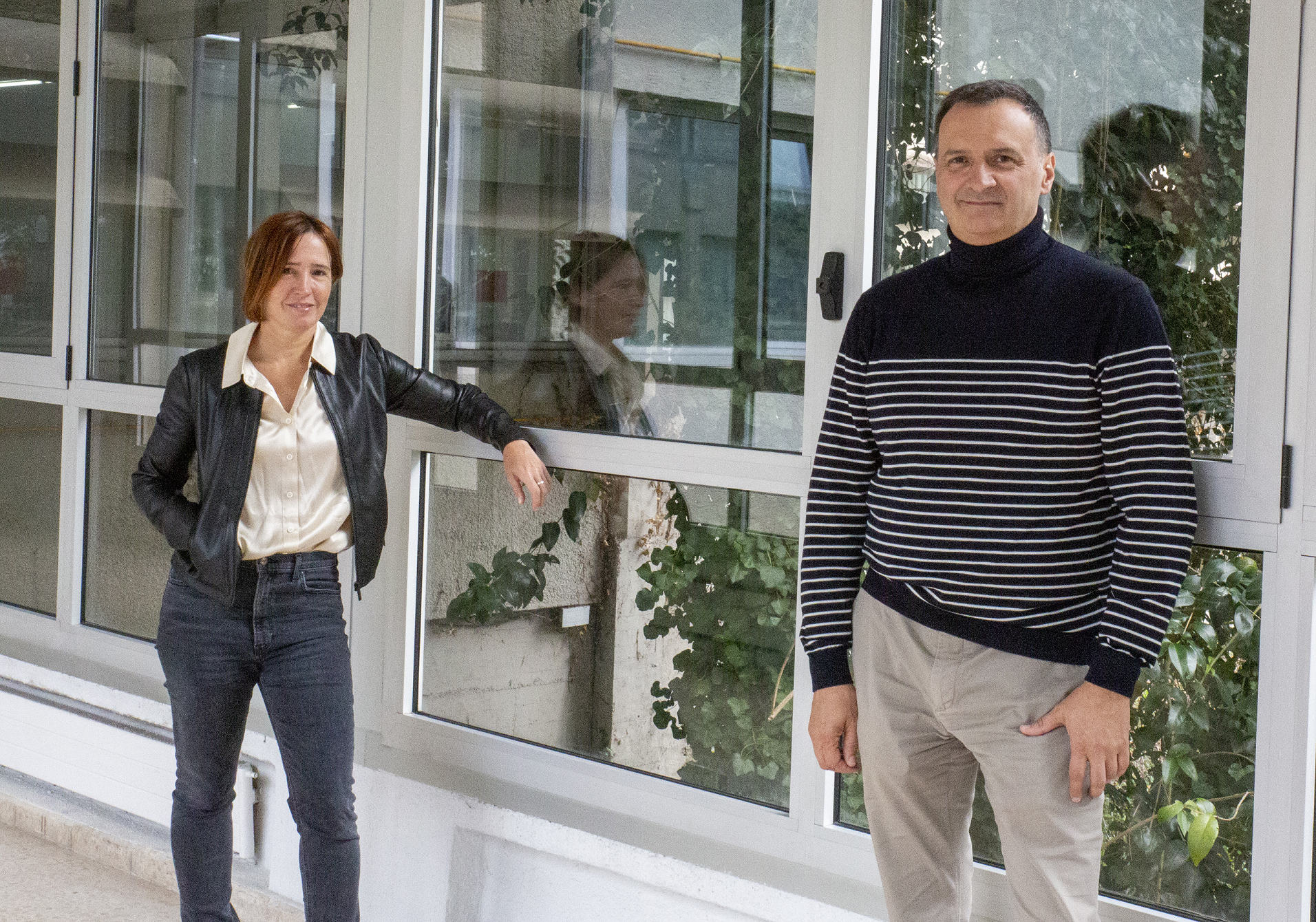 Topological materials are materials that open up great technological possibilities. They can show different properties on their surface and volume, for example. In fact, the knowledge of topology allows to unite two different materials, one conductor and another insulator, and topologically ensure the difference between conductor and insulator: for example, insulators on the inside, but conductors on the surface. These behaviors allow a great technological potential, including quantum computing.

There is still a lot of work to investigate, but important steps are being taken. Just as the periodic table in its day led to the prediction of new elements and subsequent discovery, they have recently been classified by a periodic “topological” table. This has allowed to identify tens of thousands of non-magnetic topological materials from which thousands of new topological insulators have been found. However, until now, magnetic compounds could not be classified by applying automated topological methods. Among other things, due to its complex symmetries and the theoretical and experimental difficulties involved in the simulation and measurement of quantum magnets. Consequently, the prediction of magnetic topological materials is much more complex. Now they have managed to develop a method of searching for this type of materials. It was the result of an international collaboration between DIPC researcher Maia G.Vergniory and UPV researcher Luis Elcoro.

Previously, in 2017, the same researchers developed an innovative approach that allowed to relate the topological characteristics of non-magnetic materials with their chemical characteristics (theory of topological quantum chemistry). This has allowed to automate the search for non-magnetic topological materials. “Before applying these new tools, looking for new materials with these amazing features was like looking for a needle at dusk in a haystack,” said Maia G. Researchers Vergniory Ikerbasque. The next step will be to experimentally check the topological properties of the found materials. 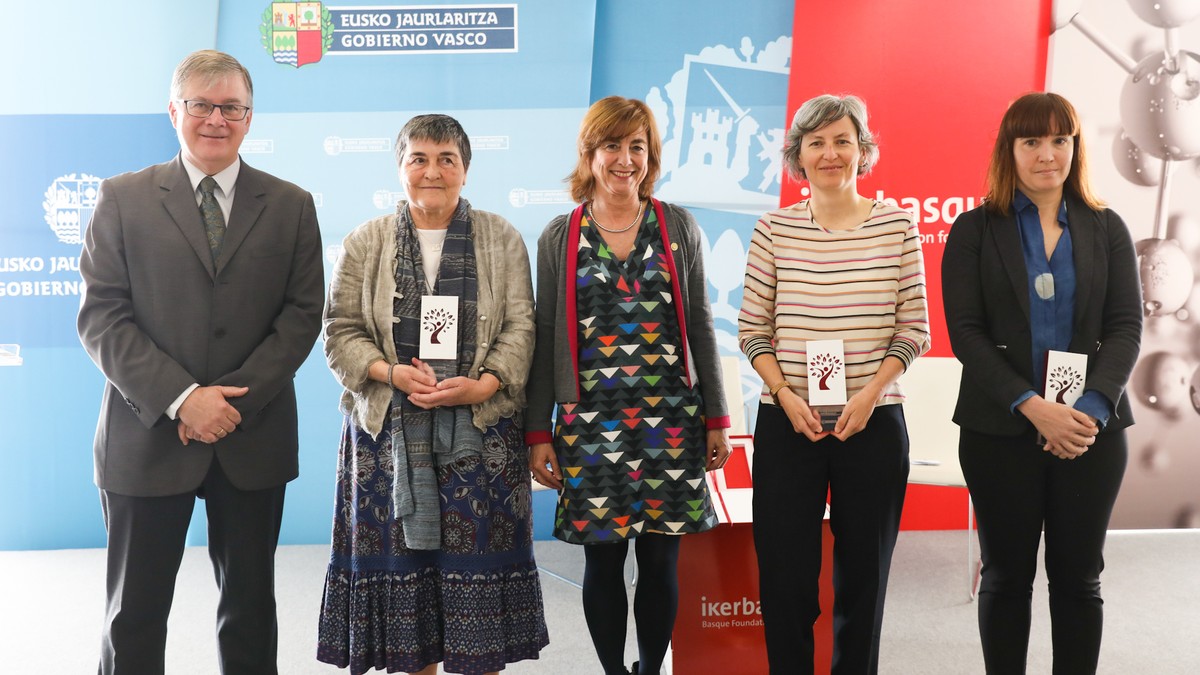 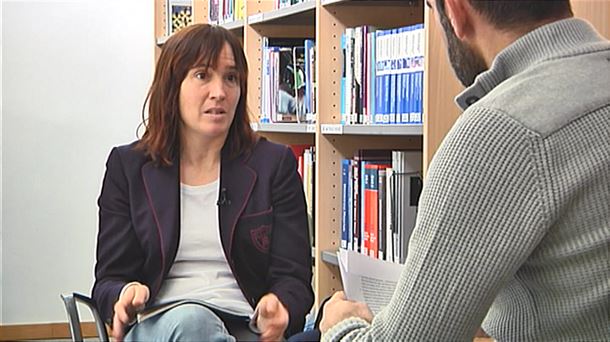