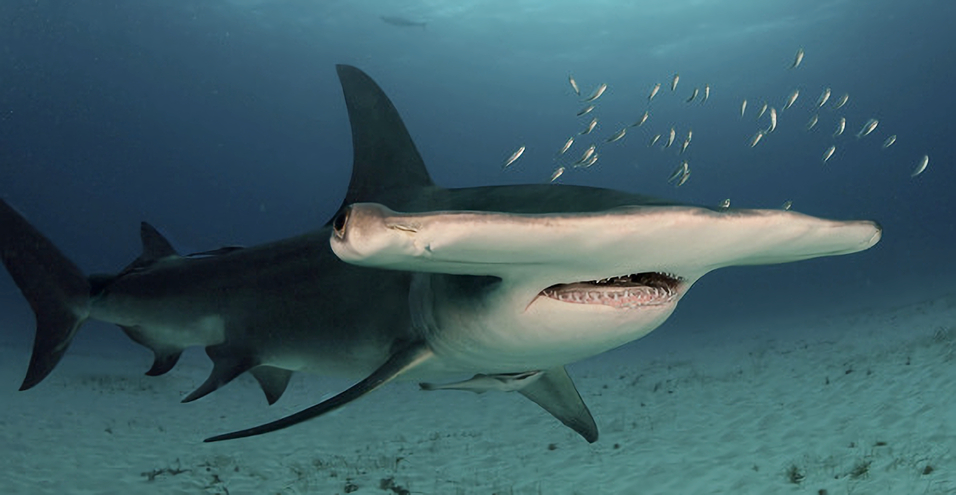 The shark in the spatula, one of the three endangered species. Ed. Albert Kok / CC BY-SA 4.0

The world's shark and fish populations have decreased by 70% since 1970. Accordingly, three quarters of the elasmobranchs species are in danger of extinction. These are the results of a broad study by an international research group. Published in the journal Nature.

We have taken into account a number of factors that can negatively influence species and have found that the main problem is overfishing. Thus, the researchers have warned of the need to take measures as soon as possible, in particular, put limits on fishing so that the populations improve.