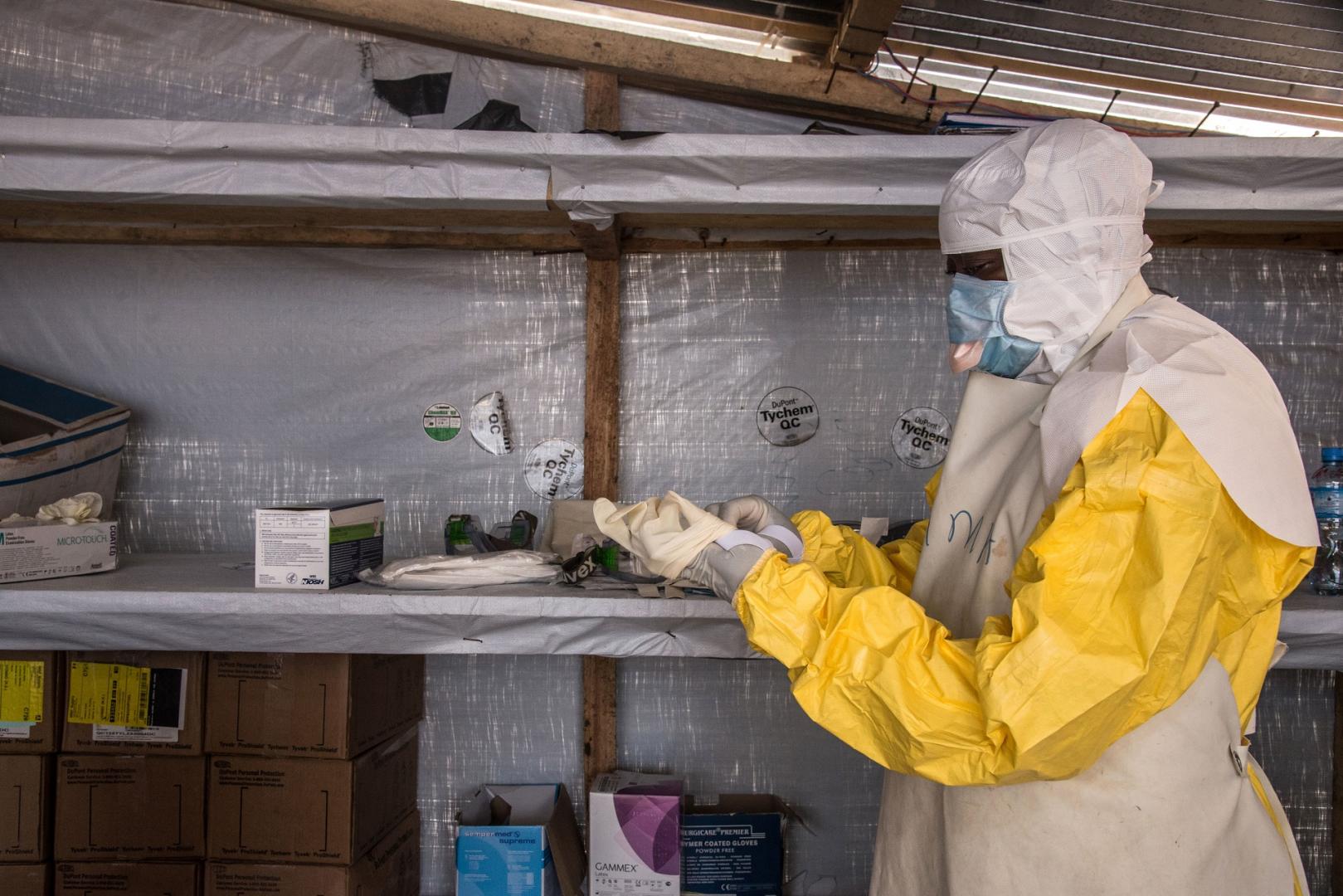 For the first time, a case of Marburg virus has been detected in West Africa. Ed. World Health Organization

A case of Marburg virus was first detected in Gina. According to the World Health Organization, to date the hearings have taken place in Angola, the Democratic Republic of the Congo, Kenya, South Africa and Uganda, this being the first time in West Africa.

Marburg belongs to the same family as the virus, which causes Ebola. It produces hemorrhagic fever and has been identified in the sample of a person recently killed in Gina. WHO has highlighted the work of health workers who have detected the case quickly and who have reported it immediately. In the same area, outbreaks of Ebola occur which, when generated and expanded in a similar way, indicate that prevention and control measures are equally useful for the other.

Marburg virus reaches humans through fruit bats, and is transmitted from person to person through fluids, direct contact, objects, and contaminated surfaces.

The mortality rate ranges from 24% to 88%, depending on the variety of the virus and the care received by the patient. There are no specific vaccines or medicines, but there are studies to develop therapies. 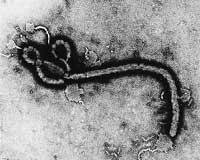 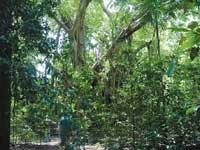