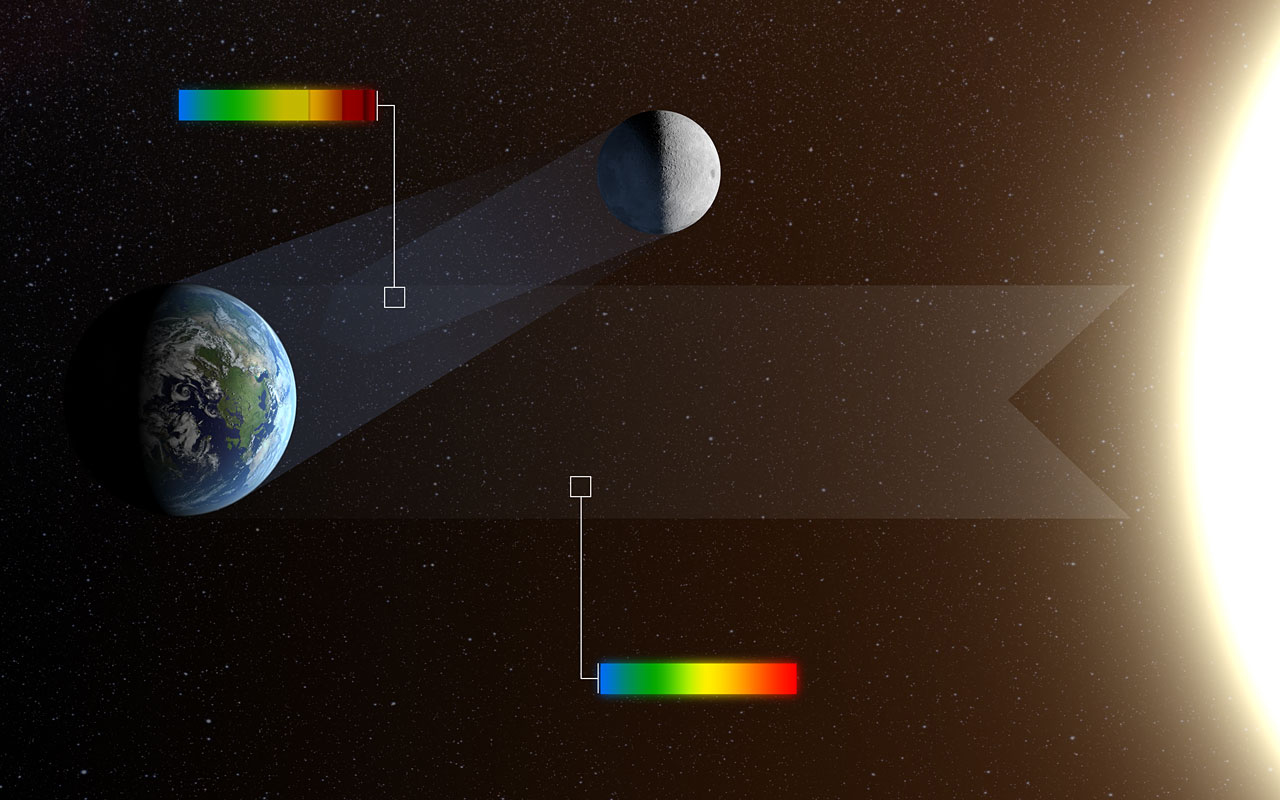 The image depicts the brightness of the Moon in the light reflected by the Earth. Ed. L. Recent searches

Sometimes, three days before or after the New Moon, you can see the entire disc of the Moon, even if it is very weak. This phenomenon is due to the reflection of the Earth. Now, astronomers from ESO, Armagh (Northern Ireland) and the Instituto de Astrofísica de Canarias have proposed that this clarity reflecting the Earth can open a way of seeking life off Earth. To do this, they propose using polarimetric techniques in an article published in the journal Nature.

In fact, through spectropolarimetry, indicators of life on the Earth Island have been identified and this method is also considered valid on exoplanets. The light of a distant exoplanet is very difficult to see because of its nearby star, but the light reflected by the planets is polarized and the star does not. “So polarimetric techniques help us detect the weak light reflected by exoplanets,” explains Stephano Bagnulo Armagh’s observatory astronomer.

In addition, Enric Pallec, from the Canary Institute of Astrophysics, said that finding extraterrestrial life depends on two conditions: “Firstly, the actual existence of that life and, secondly, the technical capacity sufficient to detect it. This work is a step forward in achieving these capabilities.”

In fact, spectropolarimetry can detect life indicators such as those related to photosynthesis. For example, astronomers have used the spectropolarimeter of the VLT telescope to analyze the reflection of the Earth reflected by the Moon and have been able to deduce that the Earth's atmosphere has clouds, that much of its surface is occupied by the oceans and that it has vegetation. Thus, as ESO astronomer Michael Sterzi has pointed out, “spectropolarimetry can tell us if somewhere else in the universe is born alive from photosynthesis.” 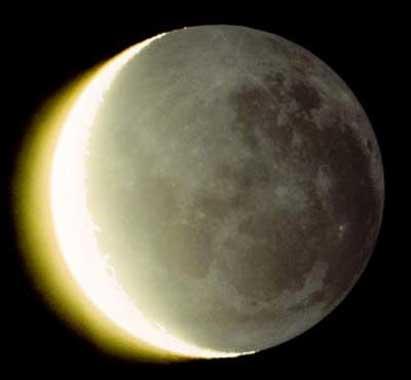