The nanoengineers at the University of California have developed a cheap and effective method for recycling lithium ion batteries. It is effective for recycling cathodes mainly formed by ferrous lithium phosphate (LiFePO4). These batteries are cheaper, safe and durable than other lithium ion batteries that use cobalt or nickel. These advantages make their use frequent in electrical tools, electric vehicles and electrical networks. The problem is that it is economically expensive to recycle these batteries. They produce the same dilemma as plastics: they are cheap generation but expensive to recycle. On this occasion they have managed to reduce.

The new method works at low temperature (60-80 °C) and at ambient pressure, so it consumes between 80 and 90% less energy than the previous methods. The chemicals used are also not toxic: it uses lithium salt, nitrogen, water and citric acid. Therefore, special security measures should not be taken.

In fact, as they are used, the cathodes of the batteries undergo two major changes: on the one hand, the lithium ions are losing and, on the other, the iron and lithium ions move in the crystalline structure. The recovery of batteries requires the supply of lithium ions and the return of iron and lithium ions to their places. For this purpose, the cathodes have been introduced in a solution with lithium salt and citric acid. Citric acid acts as a reducer: it transfers electrons to iron ions, with less positive charge. This reduces the interior repulsion forces, allowing iron ions to return to their origin locations in the crystalline structure. In addition, lithium ions are put back into circulation.

The researchers have affirmed that it is an effective way to recycle batteries, but have recognized that, before its implementation in the industry, we must seek the collection, transport and handling of batteries in large quantities. 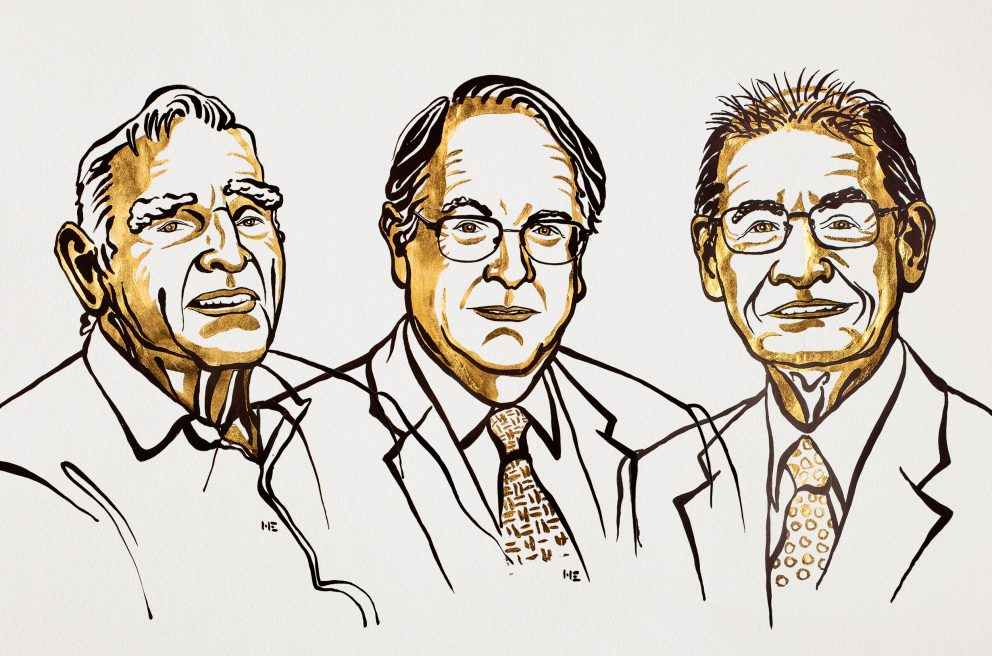