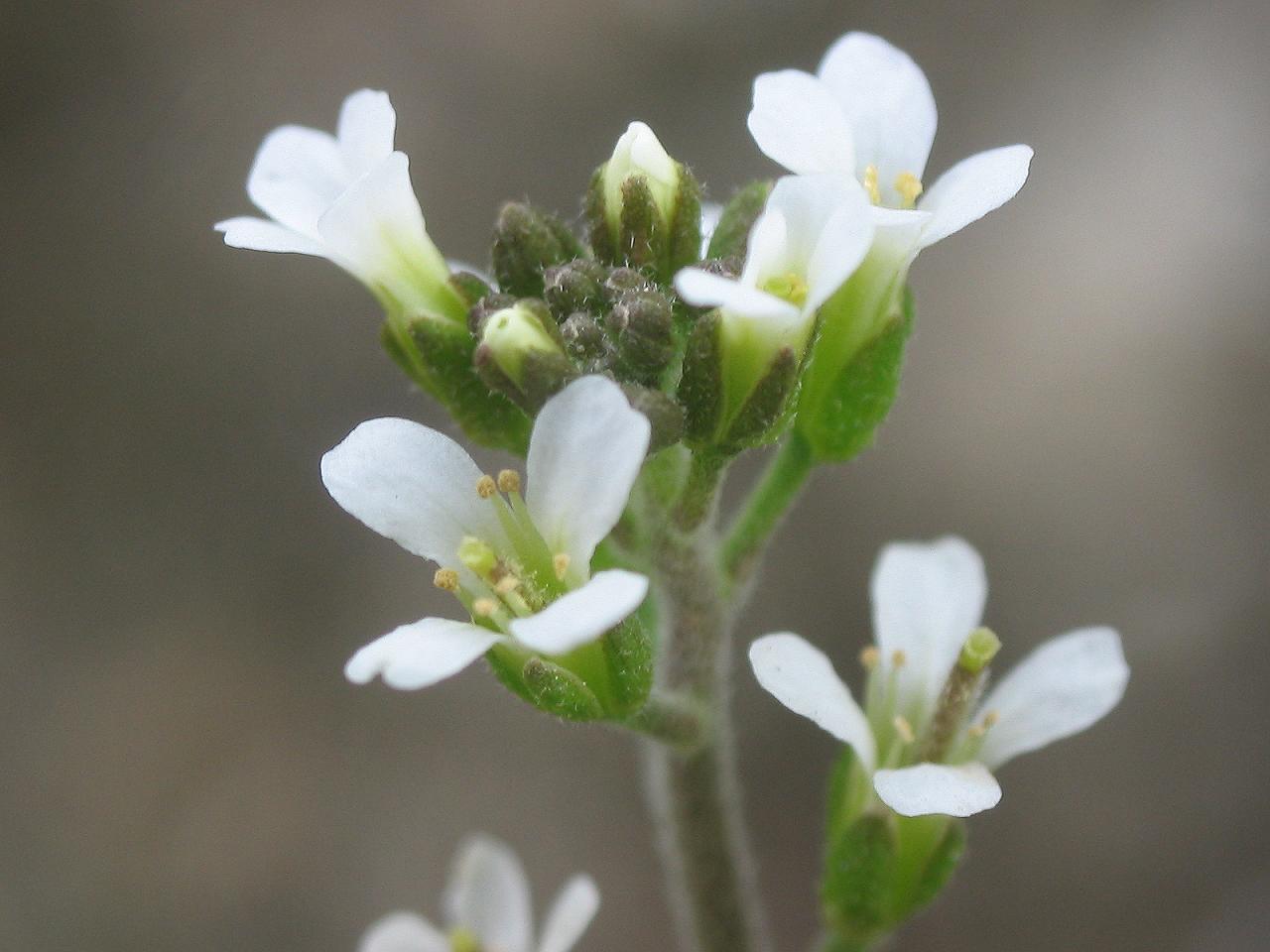 The research was carried out with the Arabidopsis thaliana plant. Ed. Wikimedia Commons

Like the human microbiota, the knowledge of the microbiota of plants is also of great interest to scientists. In fact, the bacteria of the earth interact with the plants through their roots, conditioning the growth and health of the plants. To clarify their influence on the cultivation of the Arabidopsis plant, researchers at the University of North Carolina (USA) have inoculated the plant with a synthetic bacterial community of 185 species. When analyzing the activity of the bacteria, it has been found that a bacterial genus is the one that most influences the growth of the plants —the genus Variovorax—, since it can manipulate the hormonal level of the plants and inhibit the changes produced by other bacteria.

The exchange of chemical signals between the roots of plants and the bacteria of the earth is a means of communication. Some bacteria are able to produce auxins, vegetable hormones, and to flow into the roots of plants, while others degrade the hormones of plants. Consequently, they can stimulate or slow the growth of the plant. The bacteria of the genus Variovorax influence notably in the plants, since they have the capacity to inhibit the growth produced by a large bacterial community.

They already knew that Variovorax could help to colonize the environment to the plants that arrive late to an already created community. According to the researchers, it is important to know and properly optimize all this network of chemical interactions that occur in the rhizosphere, since it can be a more ecological strategy for obtaining resistant and productive crops. The study has been published in the journal Nature.