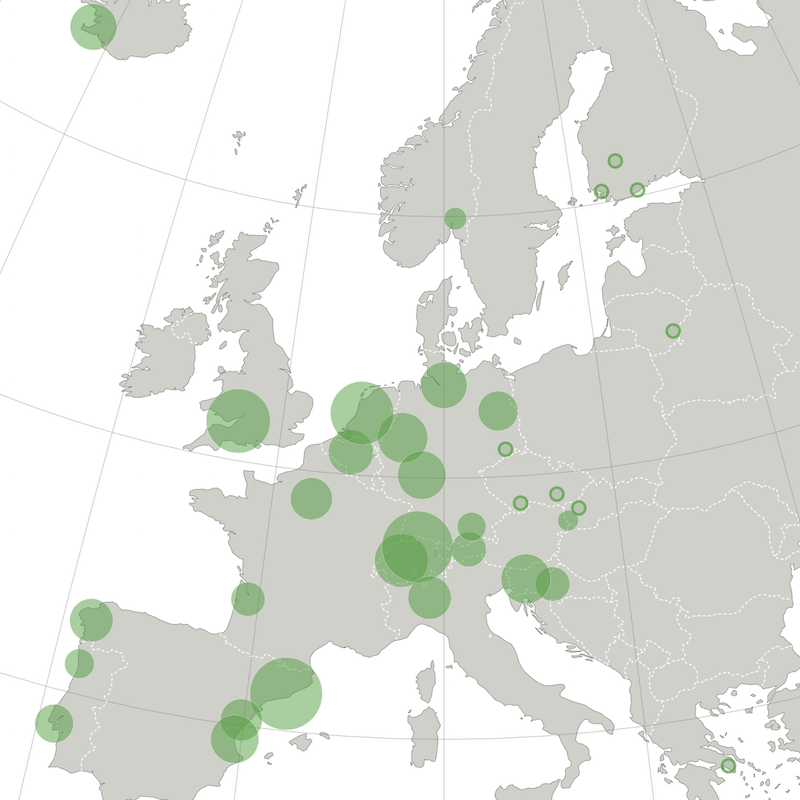 Traces of drugs have been measured in European wastewater. - Ed. EMCDDA

The analysis of wastewater throughout Europe has shown that cocaine use has increased considerably between 2011 and 2017, being this the main drug of southern and western Europe. On the contrary, in eastern countries, methamphetamine is the most consumed.

The research involved 71 international researchers who have published their results in the journal Addiction, led by the University of Salamanca (Spain). To link these results, 120 urban wastewater from 37 countries have been analyzed in search of remains of drugs eliminated in urine by the population (about 60 million people), the same substance or its metabolites.

Researchers have confirmed that cocaine is the main drug in southern and western Europe (Switzerland, Italy, France, Spain and the United Kingdom) and that its consumption has increased considerably in the measured interval. Amphetamine consumption has also increased in Belgium and the Netherlands.

Methamphetamine consumption, on the other hand, is lower than the rest, but especially present in the eastern countries (Slovakia, Czech Republic and eastern Germany) and is spreading to the north and central Europe.

MDMA, the fourth substance referred to in the study, does not stand out anywhere, but its consumption has grown in those years.

According to the researchers, the results of the wastewater analysis coincide with those obtained by other methods. All data and interactive maps can be found on the EMCDDA website of the European Union. 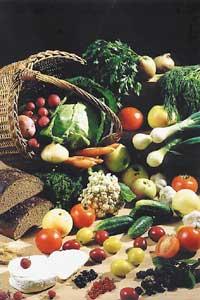