Benjamin List and David MacMillan will receive the 2021 Nobel Prize for Chemistry for the development of a new tool for the construction of molecules: asymmetrical organocatalisis. The Nobel Prize academy has highlighted that their work has had a great impact on pharmaceutical research and made chemistry more sustainable. Both have developed their scientific work in the United States. 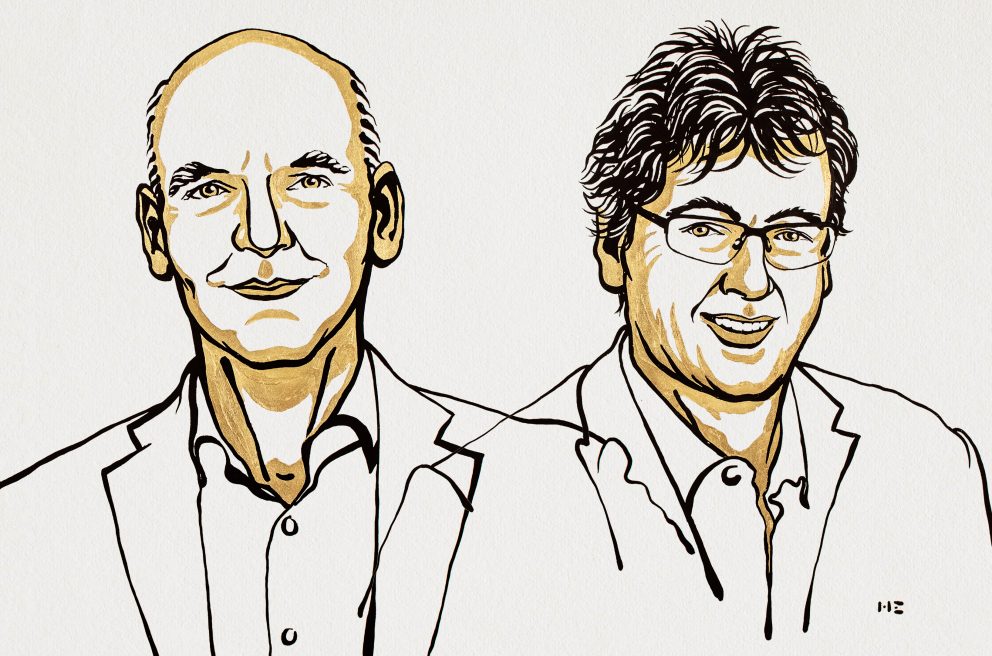 Catalysts are substances that accelerate or slow down chemical combustion, essential in chemical, pharmaceutical and other industries. Until 2000, only two types of catalysts were known: metals and enzymes. Metals are good catalysts, but some of them require a medium free of oxygen and moisture. Its large-scale use is therefore difficult. Many other metal catalysts are heavy metals harmful to the environment.

On the other hand, enzymes are responsible for vital cell combustion. They can act successively, channeling the reaction chains to form complex organic molecules like cholesterol or chlorophyll.

In the 1990s, Benjamin List was investigating antibodies. In this context, it was asked whether the amino acids that form the enzymes (or similar simple molecules) could be able, by themselves, to perform the catalysis.

He resorted to work done in the 1970s. In that work they used proline as a catalyst, but if it had been forgotten 25 years later, it meant that it did not produce good results. However, List did some tests and found that it served to catalyze aldol combustion. It also showed that it was capable of performing asymmetric catalysis. In fact, by creating molecules, they form in two ways, one of them mirror, and usually only one of them is interesting to researchers. Well, proline created much more than one in two ways than the other.

He published his work in 2000. He discovered a cheaper, simpler and better catalyst for the environment than metals and enzymes.

At the same time, MacMillan was working on asymmetric catalysis using metals. Despite good laboratory results, they were not suitable for industry. So he tried to develop something more with the same function.

In this way, we started designing organic molecules that could temporarily retain electrons like metals. He selected several organic molecules with suitable properties and tested the ability to drive a Diels-Alder reaction. The result was satisfactory and some organic molecules were excellent in asymmetric catalysis. It managed to exceed 90 percent of one of the two mirror figures. He called organocatalisis the new method. The communication article was published together with Listena.

Based on the works of Listen and MacMillan, asymmetrical organocatalisis has developed in recent years and is used in numerous applications. In pharmaceutical production, for example, it has become essential: Thanks to it, there is the possibility of producing the right from the two mirror figures, which in some cases is fundamental. For example, in thalidomide: one form is beneficial and the other causes fetal malformations. Apart from this, they are used in many other areas, such as the manufacture of sunny cells, with a lower environmental impact than other processes.