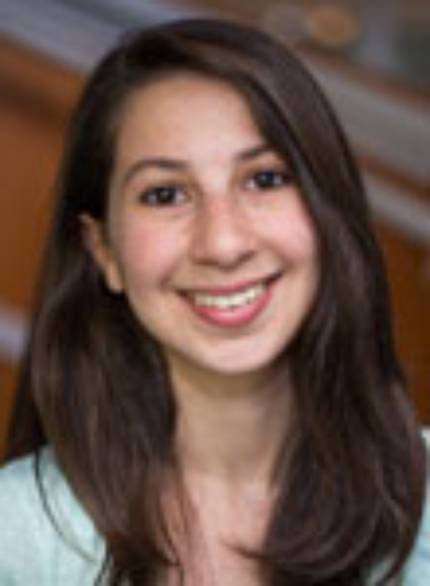 Surprisingly, the main name that has been highlighted in the project to get the image of the black hole is not the astronomer or astrophysicist, but the computer engineer. And it is even more surprising that this computer scientist is a woman, since eight out of ten engineers with whom he worked on the project are men. He is young, he is 29 years old. Your name: Katie in Bouma.

Many have met Katie Bouma in the photo that was made when they showed the image of the black hole. In the boum is located in front of a computer where you see a black hole on the screen and behind a slate full of mathematical formulas. But Bouman's smile and eyes conceal everything else: it is the representation of joy. For example, in 2017 he gave a TED conference. These talks are of great prestige, as international experts offer comprehensive information on current issues. Bouman's lecture titled: How to Make a Photo to a Black Hole and We Were All Waiting for the Image of the Black Hole That Was Known to Be Published. He explains this in just over ten minutes: how to get an image of a black hole from the data of eight radio telescopes scattered around the world. It explains the existing difficulties for this and the ways they have developed to overcome them. The work of Bouman, who created the computer data treatment program for radio telescopes, has been key to this. It is understandable, therefore, that his face of joy was fully fulfilled with the advertising.This computer program, developed in his doctoral thesis at the Massachusetts Institute of Technology (MIT), was one of the first to congratulate him in Bouma. However, not all have taken it that way and have spread opinions on social networks. Moreover, two days after the publication of the black hole image, Bouman's entry was created on Wikipedia. They soon put a note indicating that the article was being deleted. It seems that some users complained, as more than two hundred researchers participated in the research, so it did not seem appropriate to highlight the name of Katie Bouman. However, the members of the project have favored Bouman and have valued his work as essential to achieve the image. In addition, Bouman himself has remembered from the beginning all the participants in the first interview (CNN) after the publication of the image: "No one of us could do it alone. It has been possible thanks to many people from different backgrounds." 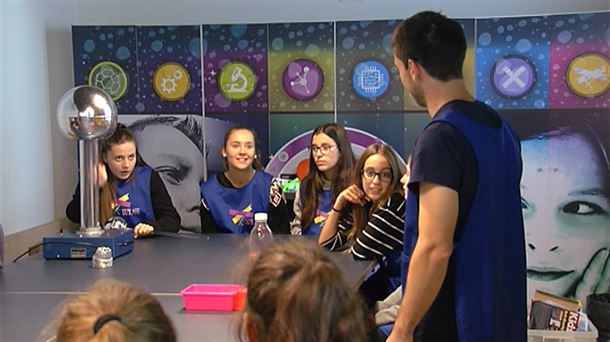