"Working for the benefit of people would satisfy me a lot" 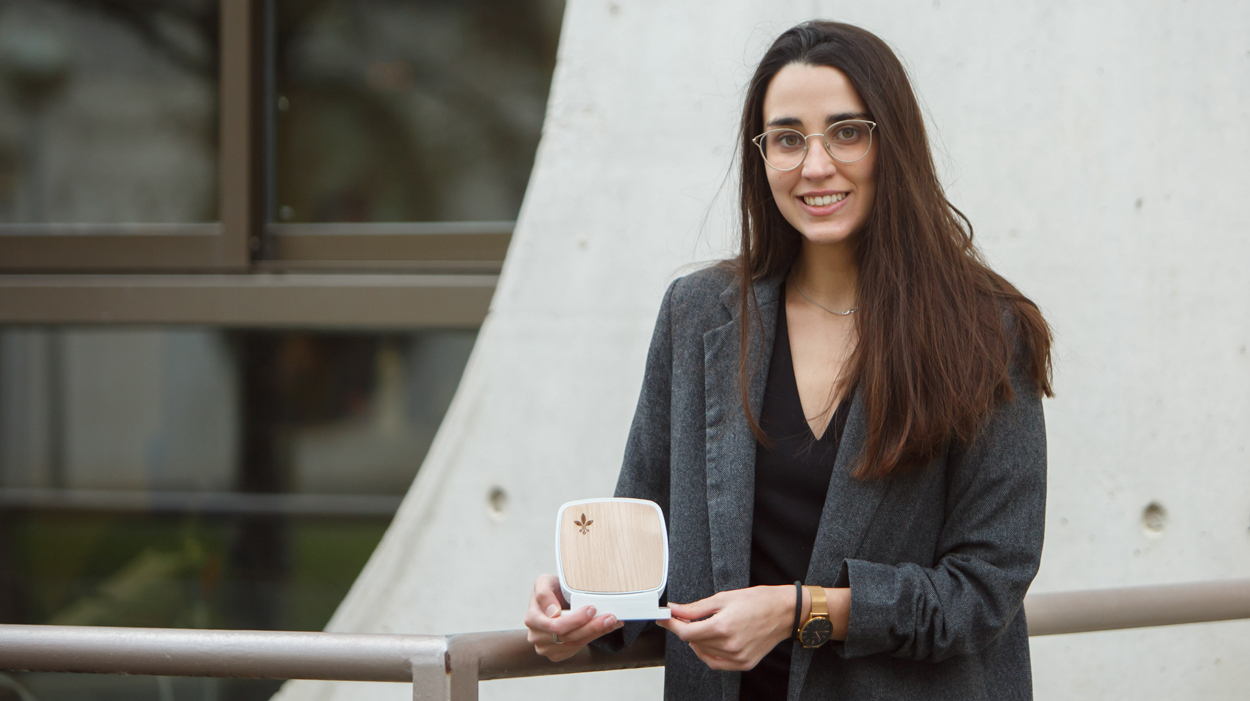 Ana Ruiz Ilundain has recently completed the Master's Degree in Industrial Engineering at the Public University of Navarra, adapting and improving in closed places a device for measuring air quality. The device is useful to automatically evaluate the conditions of the medium and renew the air, so it is very useful to avoid the transmission of covid-19. Thanks to this work has been awarded a special prize to the Caja Rural de Estudios Fin de Carrera Awards.

He recognizes that in high school he did not intend to carry out technical studies. “For example, I didn’t take the technical drawing. I was clear, yes, that I was going to go from science, because history, language, etc. not of my taste, but of mathematics, biology, physics, chemistry…”

The first idea was to study pharmacy, but he really liked physics and, since he wanted to be more applied than theoretical physics, then he began to think that he could learn engineering: “The truth is that as a child I also liked construction games very much and as I had industrial engineering in Pamplona, and I also had references at home, because my father is an engineer and my brother, an architect”.

He began studying industrial engineering at the Public University of Navarra. Although he knew what he was going to find, the first year was made hard: “In short, you have to change your way of learning. In school you are asked what you learned; in engineering you have to learn to solve problems. These problems can be of any scope, so engineering has a lot of solutions, much more than it imagined, from designing a product, to running a team or planning purchases in any field.”

On the other hand, in engineering studies men remain the majority, but Ruiz is clear that we all value everything, and although some teachers continue to hold past positions, in many places things are already changing. Now, for example, he is in the company Inbiot and has stressed that half of his colleagues are women: it is a small company, almost all of us are technical engineers and there is no distinction. “Later I will find someone who has to look from above to listen to me, but for now I have not had any problems.”

Otherwise, his work is very satisfying. For example, thanks to a device that has designed the possibility to improve air quality and bring it to market, it is very satisfying. “I also organize my colleagues. It has nothing to do with product design, but I also really like that job. It is nice to see that the team works well and that the work progresses.”

He is young and has been working for a short time, but at the moment he is satisfied with the path he has taken. He is very critical of doctoral and research grants: “When an engineer starts working, it may cost less than a teacher or an employee from another field at first, but the situation of those doing the thesis and researchers in general is even worse. And it’s not fair.”

Looking ahead, I would like to work on designing devices, products or solutions that help improve people's lives or renewable fuels: “Working for it would satisfy me a lot.”

Born in Pamplona in 1995. He has studied engineering at UPNA and has followed the Master in Industrial Engineering. Inbiot start up is now underway. The adaptation and improvement of an air quality measurement device has awarded a special prize to the Caja Rural de Estudios Awards. 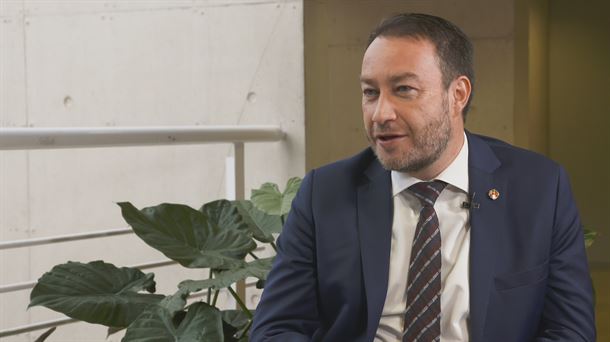