"Knowledge is not received only through academia" 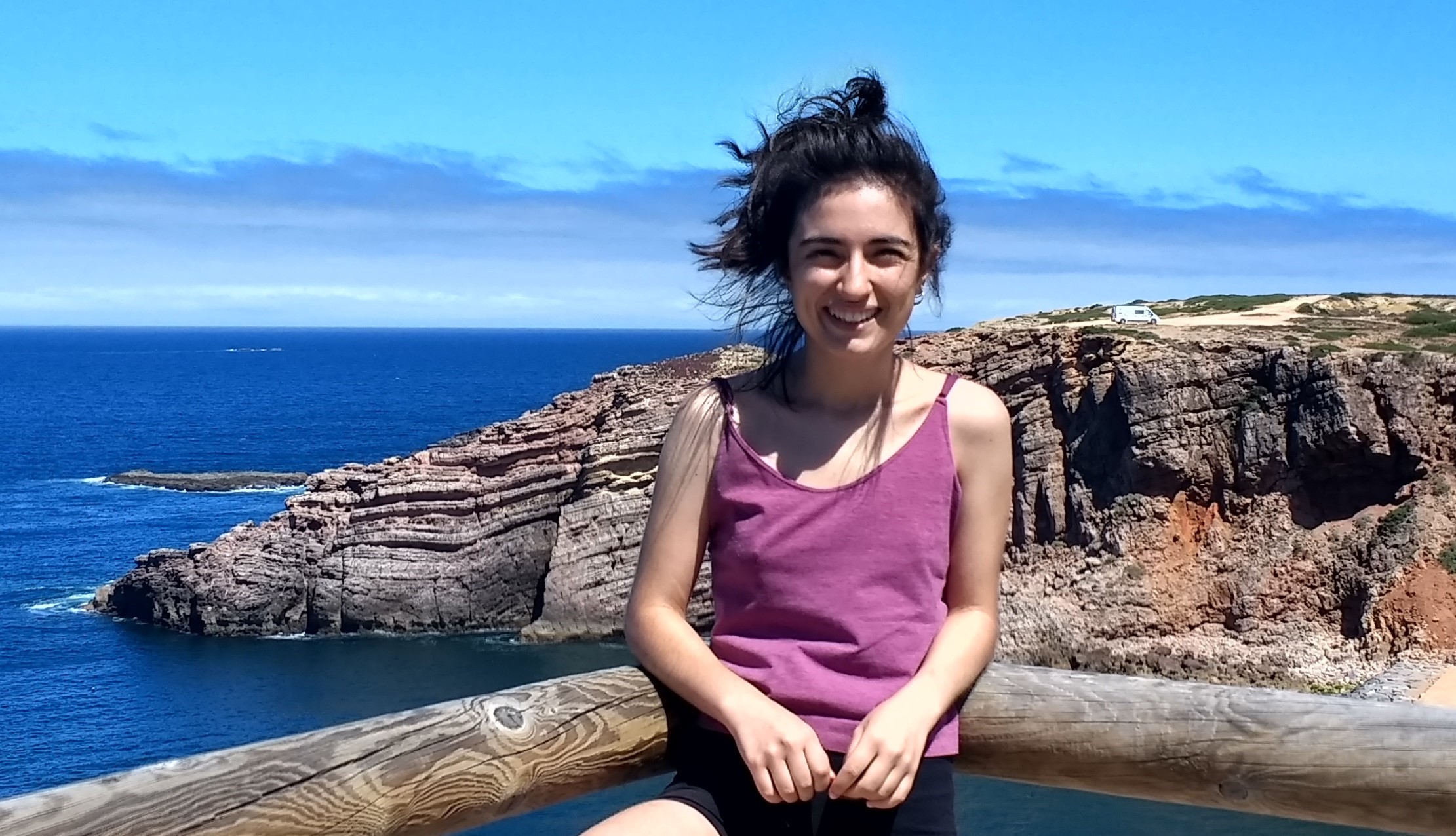 Eva Perez-Pons Andrade is finishing the Degree in Engineering in Industrial and Automatic Electronics. He confesses that he arrived there by chance. In fact, in the list of career choice, he put a couple of Engineering for having completed the technological baccalaureate and then those who really liked: Philosophy, Political Science and Sociology. "In the end it happened that the access note to engineering had dropped from 10 to 5 and suddenly I entered."

He recognizes that he is doing a little hard, not because engineering is difficult, but because of the effort it requires. "Precariousness affects a lot. For example, if you want to do a master's degree you have to work to pay for tuition. In addition, in Engineering it is very common to attend academies to overcome the subjects in the first". If this is added to a difficult family situation or a tendency to depression, it says it can be a "bomb."

The atmosphere in general does not seem very pleasant: "It's quite masculine, the university itself is totally hierarchical, there's a lot of competition among students, the content is very business-oriented and people aren't critical at all." On the campus of Leioa, having more faculties, he believes that it may be otherwise, but since his faculty is alone in San Mamés (Bilbao), it is difficult to meet in groups: "People are going to study there alone. There are no collective spaces, and that also influences a lot."

He has also managed to combine engineering with the disciplines he likes: "In the end, when you're developing an engineering project, in addition to technology, you need to consider other points of view such as sociology."

A clear example of this is the end-of-degree work being developed. Collaborates with Ingeniería Sin Fronteras and ADES of El Salvador in the project to implement a water supply system in Buenavista (El Salvador): "The water comes out of the well and is driven to a high tank. In this way, the water distribution is done by gravity and the electric energy that the pump needs is obtained by solar energy."

Perez-Pons explained that El Salvador's water supply is in a critical situation. 90% of the water is contaminated and the electricity is very expensive, making it difficult to obtain drinking water. In addition, women are in charge of water management and not only have to do reproductive work, but they have to do other tasks such as cleaning... "In the development of such a project it is necessary to take into account the context and its influence on the population."

Perez-Pons pointed out that in this type of projects it is customary that, once technology is introduced, men appropriate themselves. Instead, their intention is that the project being worked on will be a tool for women's empowerment. However, it has another concern: "As in El Salvador, I miss less legitimacy. In that sense, I am more affected here than in another territory. But there I will also learn many procedures and ways of working that can then be brought here."

In summer he will go to El Salvador. Thanks to the Association Without Borders, he took over his situation and motivated him to work with them: "Most end-of-degree jobs stay in a drawer and are very individual. Many times they are done because you have to do it, without any motivation. I had something else and it has given me the opportunity to work on the axes that are important to me, such as renewable energy, energy sovereignty and feminism."

Looking ahead, I would like to do a master's degree in energy sustainability or feminism.In addition, scientific outreach also attracts a lot in Basque, and I would also like to find ways to collectivize knowledge: "Knowledge is not only received through academia."

In this sense, the process carried out to achieve the energy sovereignty of Errekaleor seems to him a reference: "It is true that they have had the collaboration of experts, but they have all participated and the process has been exemplary: how technology and feminism intersect, how to manage sexual aggressions, the division of labour..."

Born in Lemoa in 1996. Finished the Degree in Engineering in Industrial and Automatic Electronics at the UPV. Graduate work is a water supply system in El Salvador. 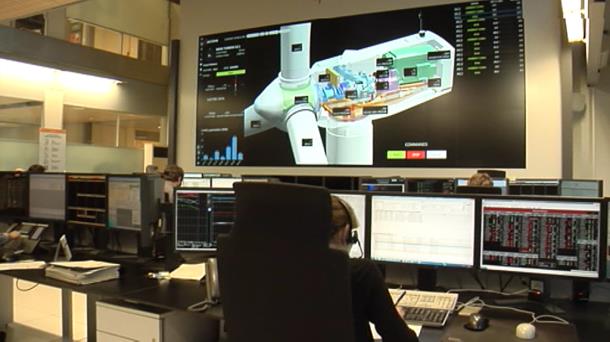 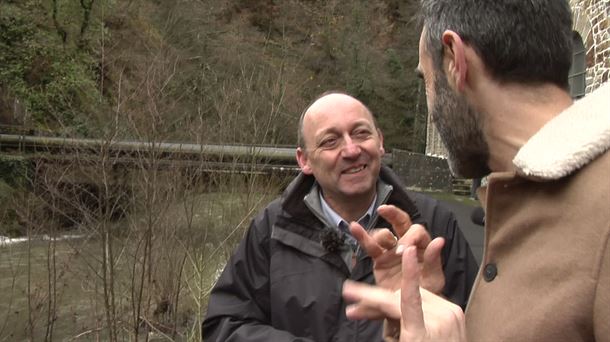