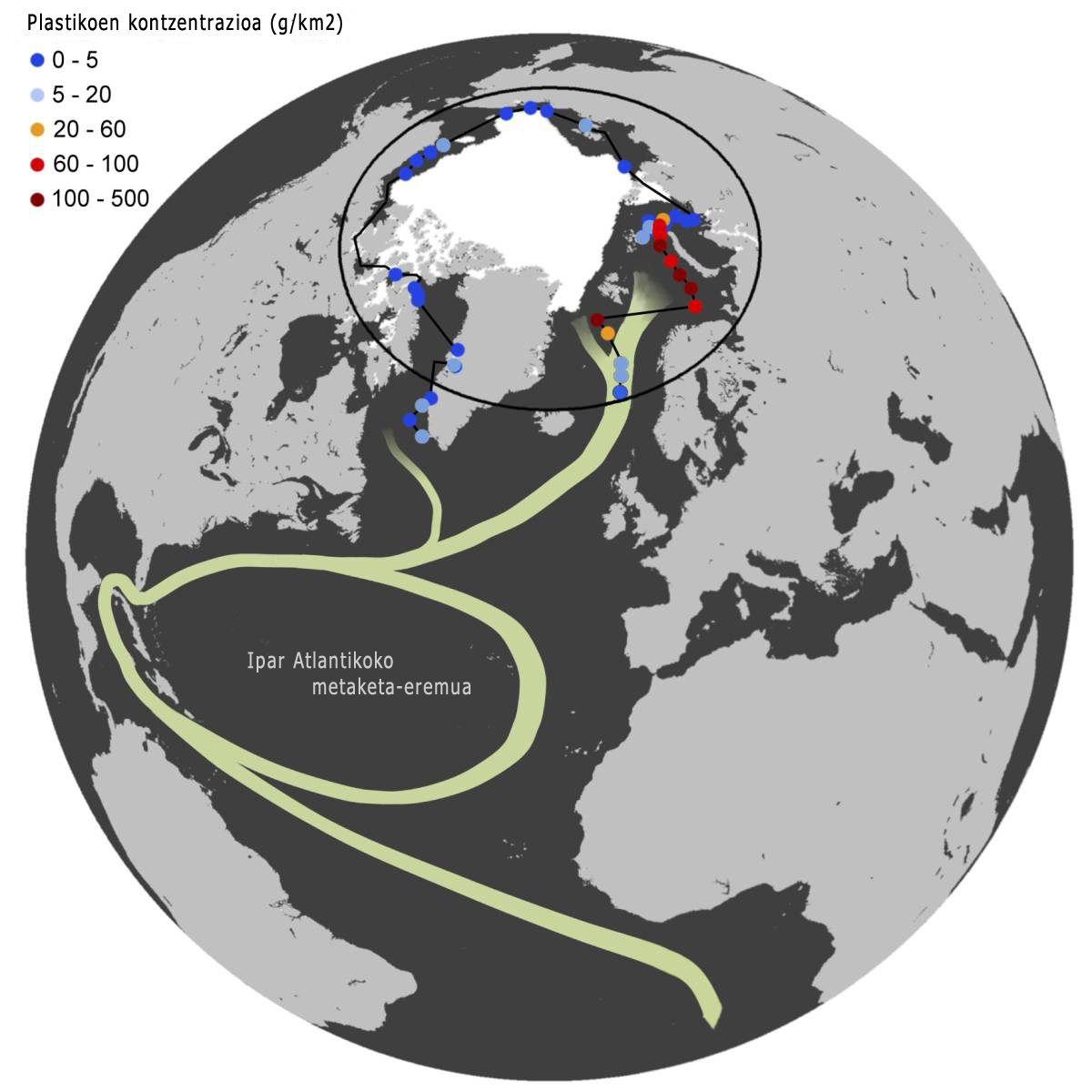 A study has shown that plastics thrown into the sea on the European and US Atlantic coasts end up in the Arctic, especially in the Barents and Greenland seas.

The study was conducted by researchers from the University of Cadiz, including those from AZTI. The work has been published in the journal Sciences Advances and the result has been unexpected. In fact, scientists know well the accumulation of plastics in the subtropical oceans. In the turns of the currents are collected the plastics deposited on the coast and over time they go undoing and sinking. However, in the Arctic it was not believed to exist, since there is no population on the nearby coasts. However, the study now shows that although 37% of the surface of the Arctic Ocean is clean, there are contaminated areas. Thus, the highest concentrations of plastics have been recorded in the northern and eastern countries of Barents and Greenland.

The origin of this plastic has also been studied and, based on the data collected at sea and the patterns of maritime traffic, they have been able to verify that they reach the coast of the North Atlantic, that is, the east of the United States and the European Atlantic coast. It has been explained that thermohyaline circulation transports hot water from the tropics to the north and transports plastic with it. Once in the Arctic, the water cools and sinks and starts again the path to the tropics. The plastic remains on the surface.

According to the researchers, the bottom of these areas of the Arctic is becoming a plastic sink, which warns of the gravity of its consequences on the Arctic ecosystem. 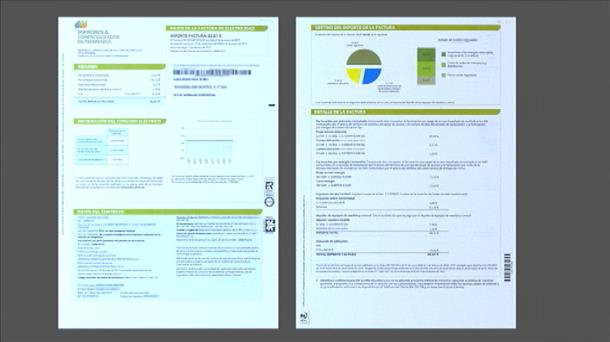