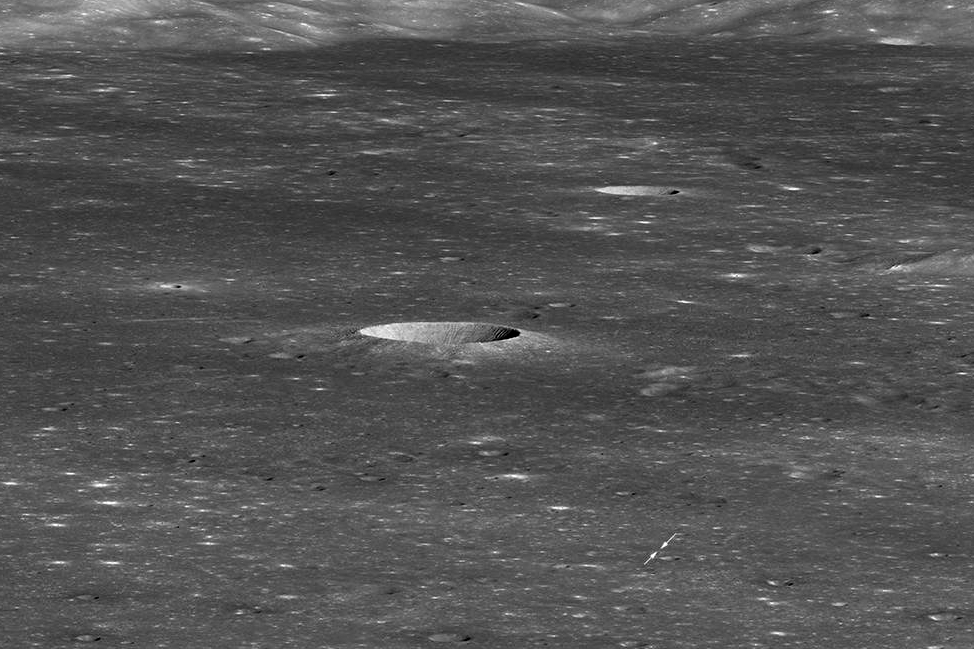 The Aitken basin, located at the southern pole of the Moon, is the deepest collision basin of the satellite, and is an ideal place to investigate local geology. The Chinese National Space Administration (CNSA) successfully sent the Chang’e 4 spacecraft and the Yutu 2 vehicle: In January 2019 they arrived at the Von Karman crater and continue to work on it.

The scientists announced in May the first results obtained thanks to the radar of the vehicle Yutu 2, which have now been completed by a letter published in the journal Nature Astronomy.

In the previous research, a depth of up to 40 meters was reached, separating three layers. Now they have reached the 450 meters in the interpretation of the data and have classified in three large groups it captured through the radar, going back in the geological history of the satellite.

The deepest layer, about 200 meters long, houses the traces accumulated from the collision that formed the nearby Leibniz crater. On it stands a basalt layer, about 100 meters high, which was probably a sign of an era dominated by vulcanism. Finally, in the layer closest to the surface are found both the glossy and the materials generated in other nearby craters, wrapped in 130 meters.

Although the researchers have not deepened the interpretation, the new data can be of great importance to clarify what happened in the Solar System about 4,000 million years ago, especially to explain the Great Late Bombardment or to deepen the lunar bulcanism that is still understood. 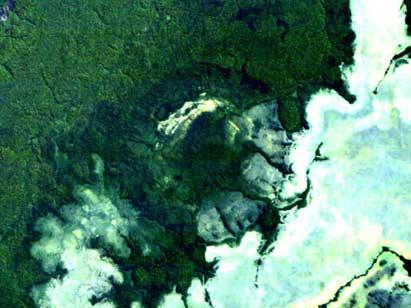