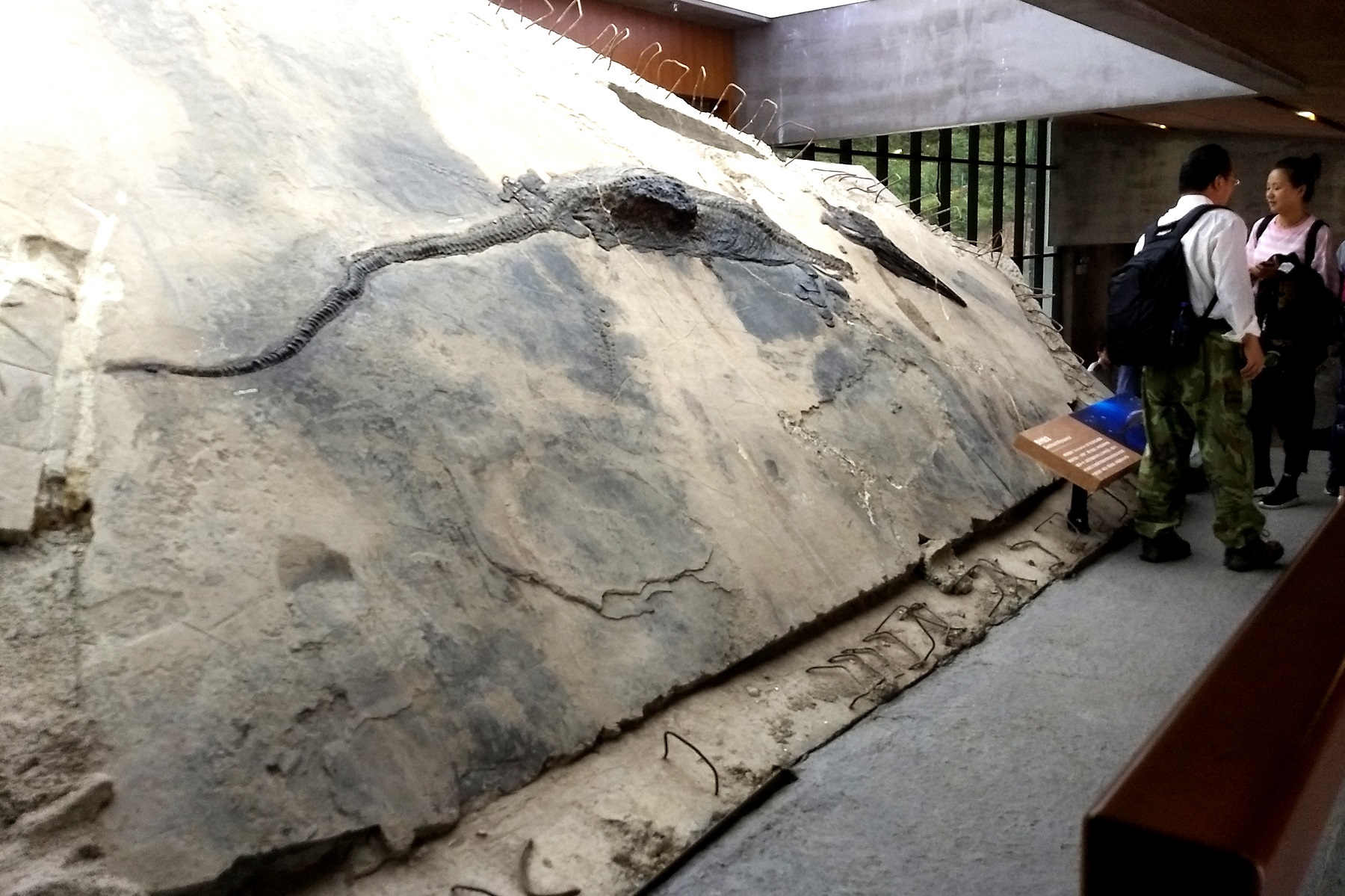 240 million years ago, in the Triassic, an ichthyosaurus ate another marine reptile somewhat smaller than it. Shortly after taking this last snack, however, the death of the ichthyosaurus occurred and the traces of both the prey and the prey were fossilized. The strange fossil was discovered in southwest China in 2010 and a complete description has now been published in the journal iScience.

The prey preserved in the belly was an animal of order Thalattosauria. Despite being thinner than the ichthyosaurus, its length was similar: the dam was five meters and the dam was four meters. Thus, the researchers have argued that the idea that ichthyosaurus was at the top of the trophic chain is reinforced.

Until now, it was not clear the role that ictiosaurs played in the trophic chain of the time. In these cases, paleontologists must start from both the characteristics of the fossil and the animals that currently live. In the case of the ichthyosaurs, the teeth are not sharp, but have a strong gag, like the crocodiles. They were supposed to eat cephalopods, but it was not clear to what extent they could get other large dams. The current discovery has helped solve the situation.