From now on, Alphagalileo, the European research website, can be used in Basque and also in Spanish.

In February 2003 the Elhuyar Foundation, through the Basque Research portal, became a member of Alphagalileo and representative of the Spanish State. In fact, within the framework of this representation agreement the web has been translated into Basque and Spanish.

Since its creation, Alphagalileo has proposed: Break the leadership of research news from the United States and more strongly publicize research in Europe. The project is led by the British Association, but is currently represented by the research councils of Finland, France, Germany, Greece, Portugal and Sweden the European Science Foundation.

Alphagalileo wants to be a showcase of research in Europe. There are 4,330 journalists and 1,712 informants registered, and more than 15,000 news, 3,000 events and 200 books are available on the website.

The website www.basqueresearch.com mainly uses Alphagalileo to disseminate abroad the scientific research carried out in Euskal Herria. In addition to Alphagalileo, other research websites are: Eurekalert! , Innovations Report in Germany and Cordis-Wire . 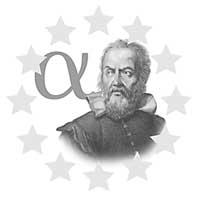 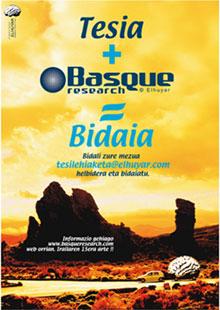 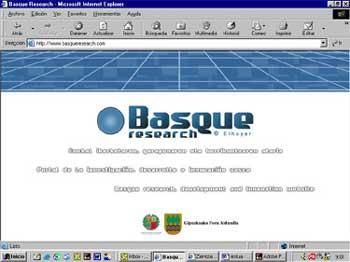