"Such an organization should be able to offer a suitable solution" 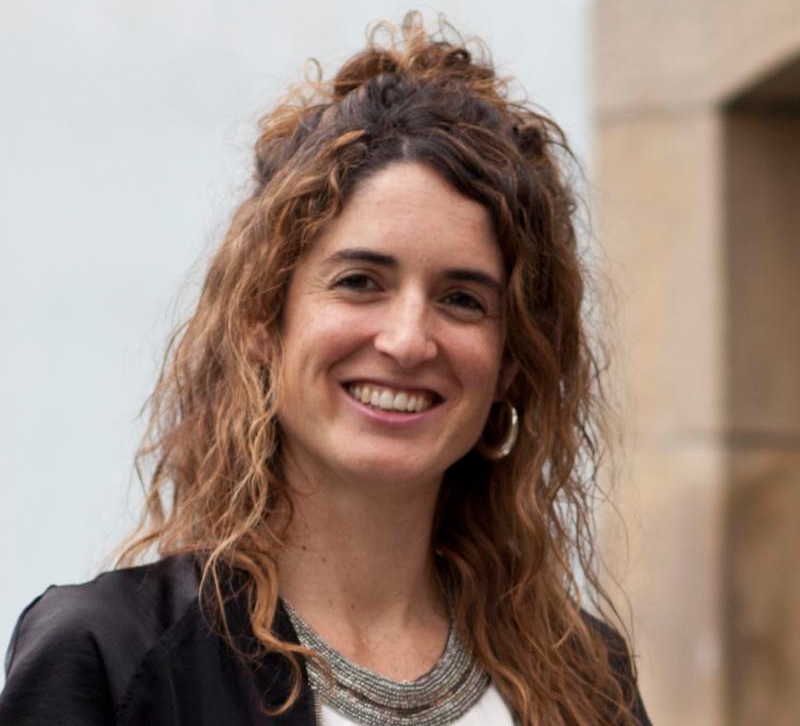 The case of Ostaizka Aizpurua Arrieta is an example of the difficulties and difficulties that researchers find in developing their professional career. However, he recounts it calmly, convinced that his request is totally reasonable and has the right to receive an answer.

Until recently everything has gone “normal”. After completing his thesis at the UPV/EHU, he had the opportunity to remain as a postdoctoral researcher, “with the intention of seeking answers to the questions that remained pending throughout the thesis.” And it is still in it.

As the contract is one year, he began to look at what he could do. I was clear that I wanted to continue investigating. “Scholarships granted in Europe to be a postdoctoral researcher last two years and must be abroad. But the Basque Government has others and with them you spend two years outside and return to do the third. So I chose that. I decided to visit the Museum of Natural History in Copenhagen, one of the most advanced research centres in Europe. In addition, it would allow me to expand a bit the framework I have worked on so far.”

He has specified that he would continue with the fingerprint bat, but so far he has investigated ecological and sensory aspects, where he would study microbiomica and food physiology. For this he has received the approval of the director of the center. Therefore, there was no problem in this regard.

In addition to applying for a European scholarship, he applied for the Basque Government. To do this he provided the necessary documentation, including data from the director of Copenhagen, research project and curriculum. “Once this is evaluated, experts interview you to resolve their doubts about the project. And the Basque Government puts you one day and one hour for the interview.”

Aizpurua explained the importance of this interview, since not attending the appointment would mean the loss of the scholarship. Aware of this, and given that she is pregnant and told that childbirth was going to take place at the same time that she was going to be interviewed, she wrote to the Basque Government to know what she could do if the two coincided on the same day. “They told me they felt it but they couldn’t do anything. That is, if I did not present the day and time agreed in the interview, I would stay out of the call for scholarships.” That was Aizpurua's answer. “The baby may be born a week after the day of the conversation, but at that time I realized there was something there and something serious.”

He sent a letter explaining his situation to the press. In it he explained that the administration preaches the need to improve the situation of women in science, but that in the day to day they have these obstacles. And he complains about it: "Little Anuk will be born in a few days and, although sad, his mother's three-year post, and perhaps also the scientific career, depends on when he will come out of his mother's gut."

Ostaizka Aizpurua Arrieta (Zarautz, 1986). Graduated in Biology from the UPV-EHU, she began to delve into the fishing behavior of the bat. After his stay at the universities of Bristol and Copenhagen, he defended last year his doctoral thesis on this bat at the UPV, led by Ignacio Garin and Joxerra Aiartza. This year, with the work “History of the flying hunter who became a fisherman”, he has won the CAF-Elhuyar prize in the category of informative article based on the author’s doctoral thesis. Since the completion of his thesis he works as a researcher at the UPV.