The species Homo erectus lived until 117,000 years ago 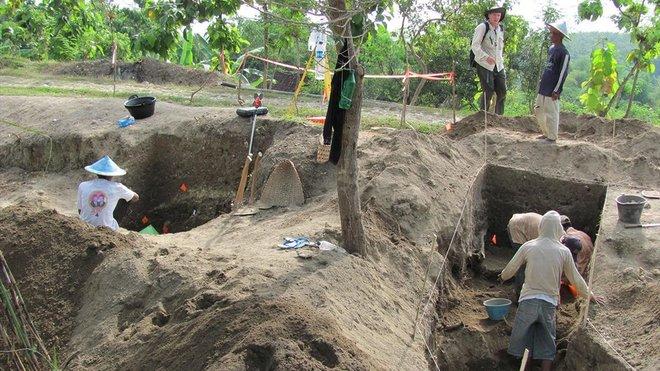 The youngest fossils of the species Homo erectus have been found at the Ngandong site. Ed. University of Iowa

So far, the age of some fossils found almost 90 years ago at the Ngandong site (Java, Indonesia) was a mystery. Now, using together with other methods luminescence and spin resonance, they have discovered that they are between 117.000-108.000 years old. Thus, they are the youngest bones of Homo erectus discovered.

This species was the first to walk fully standing. He was born about 2 million years ago and lived in the Pleistocene, Eurasia. The dating of the Ngandong deposits has been complex and has been estimated between 550,000 and 27,000 years. According to this, some have suggested that perhaps they also lived in the same era of the sapiens, and that the latter also evolved from H. erectus those who discarded.

The latest dating led by anthropology researchers from the University of Iowa has overturned some of the above hypotheses and confirmed that they are the youngest fossils of H. erectus known. The study has been published in the journal Nature.