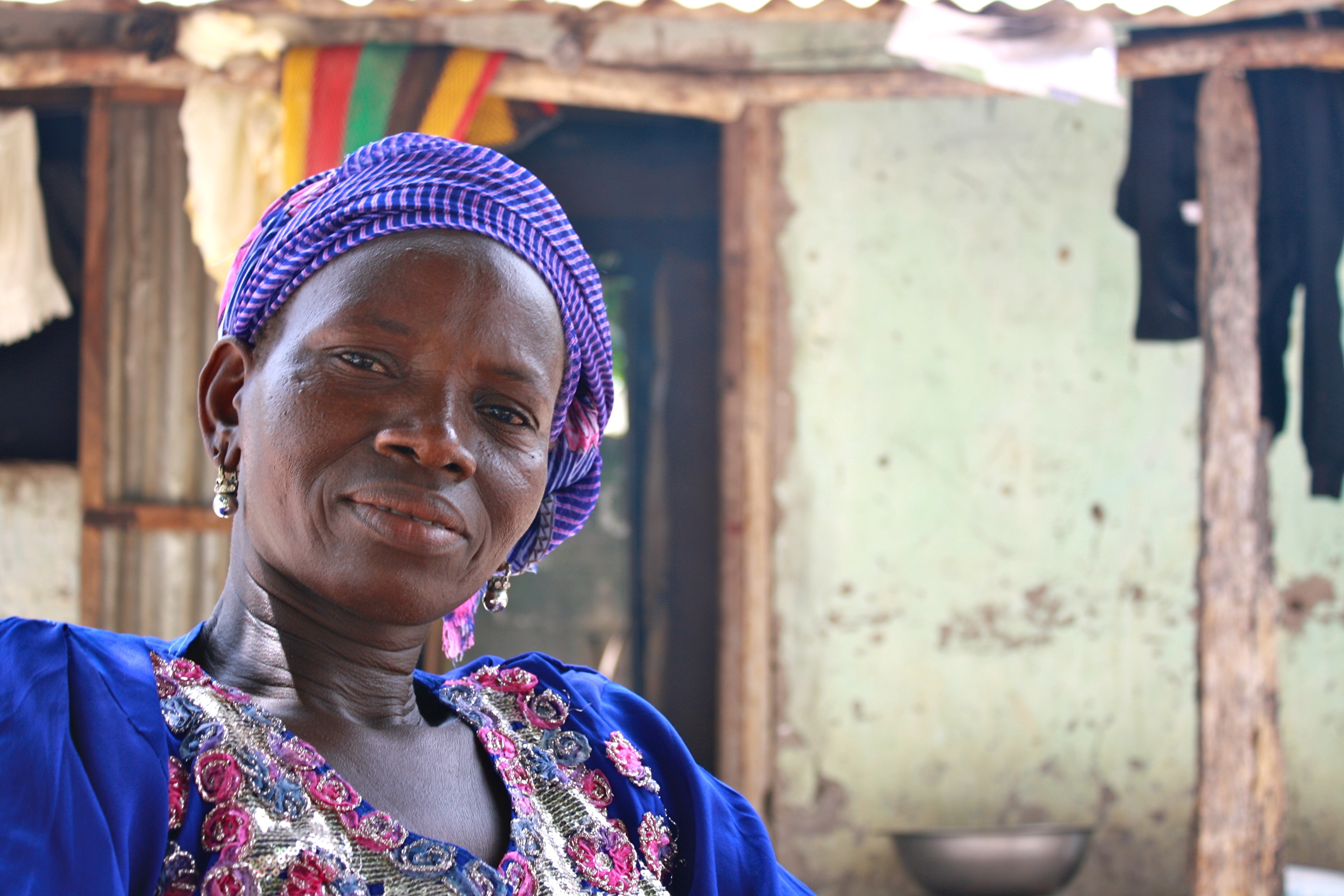 In the same week in which twenty years have been completed of the first sequencing of the human genome, a project has been presented that aims to cover one of the great gaps that this sequencing left: 3MAG (3 Million African Genomes). As its name indicates, the aim of the project is to sequence three million African genomes. In fact, only 2% of all genomes used to make the reference human genome have been African.

The exclusion of Africa from human sequencing has caused great shortcomings, taking into account that Africa is the region with the greatest genetic variability of all continents. The new project is expected to be, twenty years later, the starting point for the construction of a reference human genome representative of human diversity.

Information on the genetic diversity of Africans would help to diagnose many monogenic diseases common to African populations and to foresee the risks of suffering the most common complex diseases.