Three billion tons of ice melt in Antarctica in 25 years 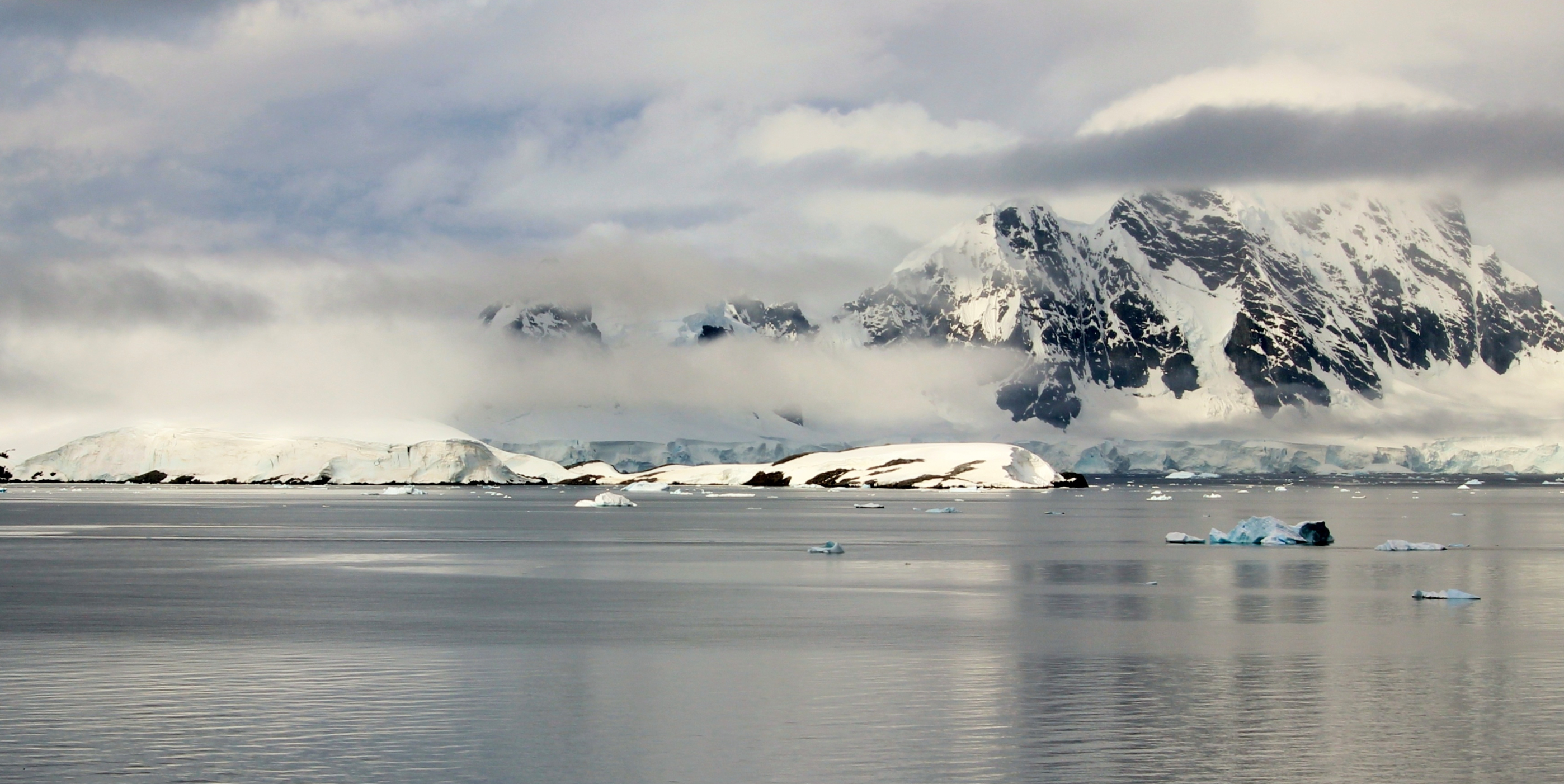 The Antarctic ice sheet has lost three trillion tons of ice in twenty-five years, resulting in a sea level rise of nearly eight millimeters. And of those eight millimeters, three have risen in the last five years. This is what the study published in the journal Nature by IMBIE, a large international research group that investigates the avatars of the ice sheet.

Based on satellite observations, they studied in detail the evolution of the Antarctic ice sheet between 1992 and 2017. It is observed that up to 2012 76 billion tons of ice were melted per year, an increase of 0.2 mm per year at sea level. Since then, however, this rate has tripled practically: Between 2012 and 2017, 219 billion tons per year have melted, increasing sea level by 0.6 mm per year. 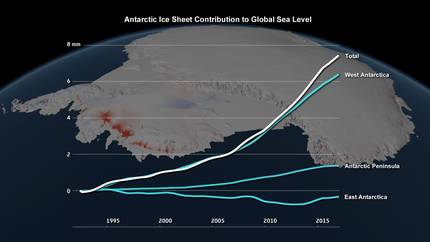 Contribution of Antarctic ice to sea level between 1992 and 2017. Ed. imbie/Planetary Visions

The researchers underlined that in Antarctica there is enough ice to raise sea level 58 meters, so it is very important to measure the variations of this ice sheet to understand the impact of climate change.

Along with this study, four other papers on the evolution of Antarctica and its future have been published in Nature. For example, in one of them, another international group of researchers has made a projection for 2070. They warn that time is running out to save Antarctica and that if timely decisions are not made in the next ten years, the consequences will affect everyone. 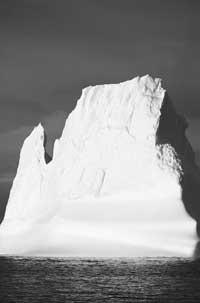