From the mountain to the city, it is the road that is touring mining. Those valuable raw materials that previously hid the mountains now accumulate in the electronic garbage of the cities. Billions of tons of new electronic waste every year and billions of euros inside. For the first time, data have been collected on valuable metals and materials present in European electronic waste, with the aim of promoting mining and industrial metabolism in cities. 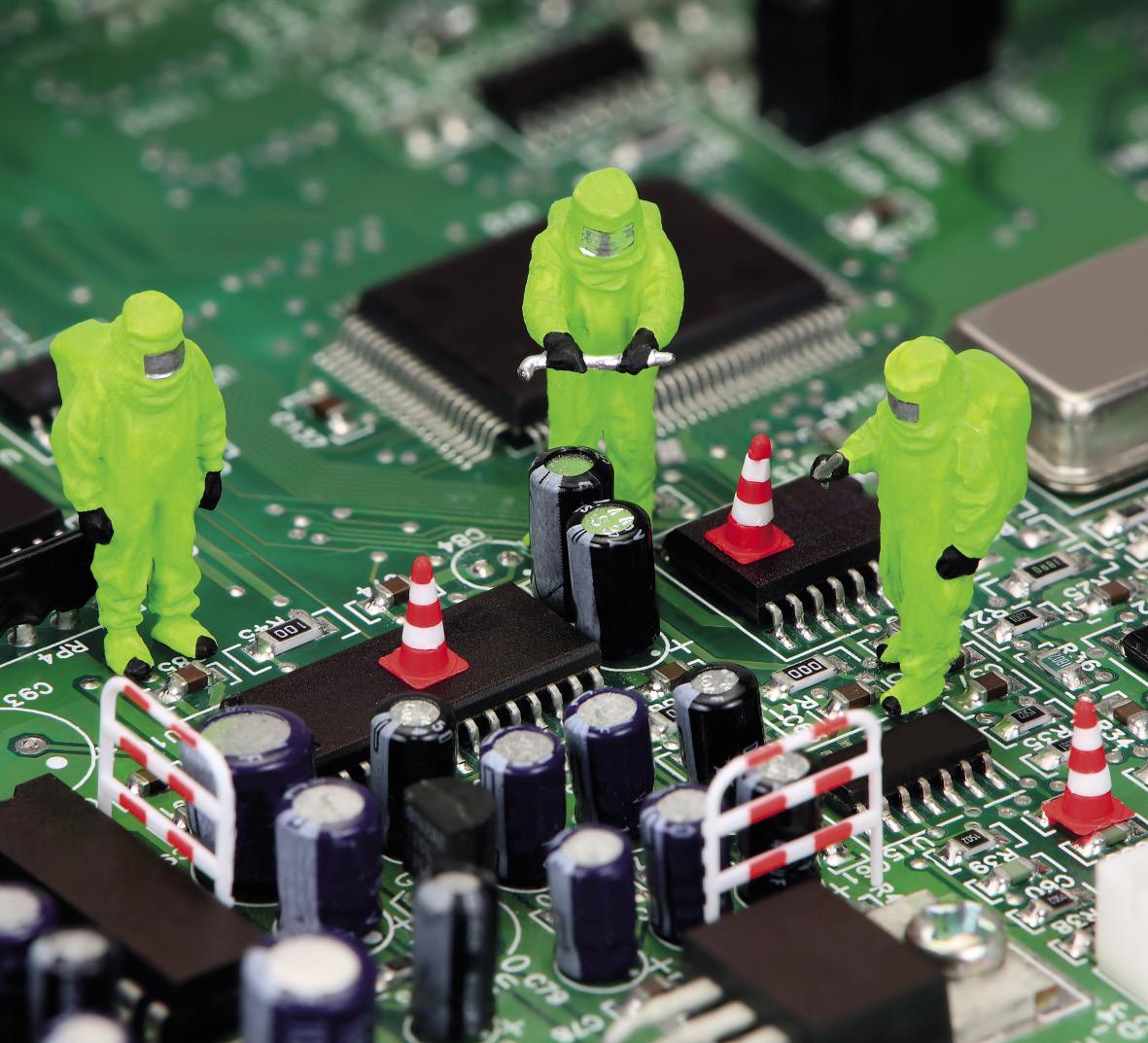 Phones, computers, printers, digital cameras, refrigerators, dishwashers… Only the European Union, Norway and Switzerland created 10.5 million tons of electrical and electronic devices in 2016. 23% of the world generation. In addition, another 2 million tons of batteries and 7 million vehicles.

They are a consequence of the society of information and excessive consumption, as well as the trend of the electronic industry: many electronic devices are irreparable from the design. Moreover, it is not recyclable, due to the complexity of the miniaturization of its parts. The rapid development of new software makes every time we have to innovate more often. Conclusion: e-garbage, tons.

Transferring the data to one: each of us has an average of 250 kg of electronics, 17 kg of batteries and 600 kg of vehicles, taking into account the electrical and electronic devices that are in homes, companies and public spaces, and in the short and medium term we will probably throw them away. At a time when recycling is constantly spoken of, it should not be forgotten that 76% of the discarded electronics accumulate directly in landfills or are burned in incinerators.

A heritage in the garbage

These 44.7 billion tons of electronic waste, generated in a world year, contain a lot of dangerous substances and pollutants, but also a treasure that many would wish for themselves: 55 billion € in precious metals and high value materials, according to the report of the University of the United Nations.

Among these valuable resources are neodymium, essential to create permanent motor magnets, the Indian, used in flat screens, and cobalt, used in rechargeable batteries. A significant fact is that a simple smartphone contains about 40 raw materials, many of them of great purity. That purity makes it valuable.

The presence of this type of heritage in the garbage has led to a curious phenomenon: mining is moving from the mountain to the city, where the most appreciated raw materials are concentrated. And seeing the potential of new mining, the European Union has developed new tools for this: it has created the first database of materials available for urban mining. The project, called ProSUM, has created the Urban Mining Platform to make the data available to everyone.

So far, public institutions, universities, industry and non-governmental organizations collected data in a very dispersed way. It was difficult to have a complete vision. On this occasion they have jointly mapped the valuable resources of electronic waste and obsolete vehicles. In this way, the characterization of the potential for reuse of secondary raw materials will allow identifying the potential for reuse of them. In addition to information on the composition and purity of the components, the new database includes data on waste flow and leakage.

The reports made by the University of the United Nations show the difficulty of identifying and recovering all these raw materials. First, every year millions of tons of old electronic devices are illegally expelled to Africa and Asia, where there is no recycling infrastructure. 40% of European vehicles end up in their garbage mountains.

Therefore, to meet the objectives of the ProSUM project, they consider it key that Europe deals with its electronic waste without being sent to third parties and focuses on industrial metabolism. That is to say, in the design of the devices we take into account from the beginning that at the end of their life they should become secondary raw material for a new process. 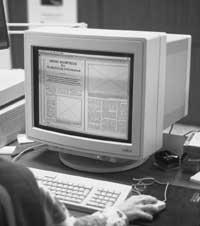