“Any decision you make has an environmental impact.” 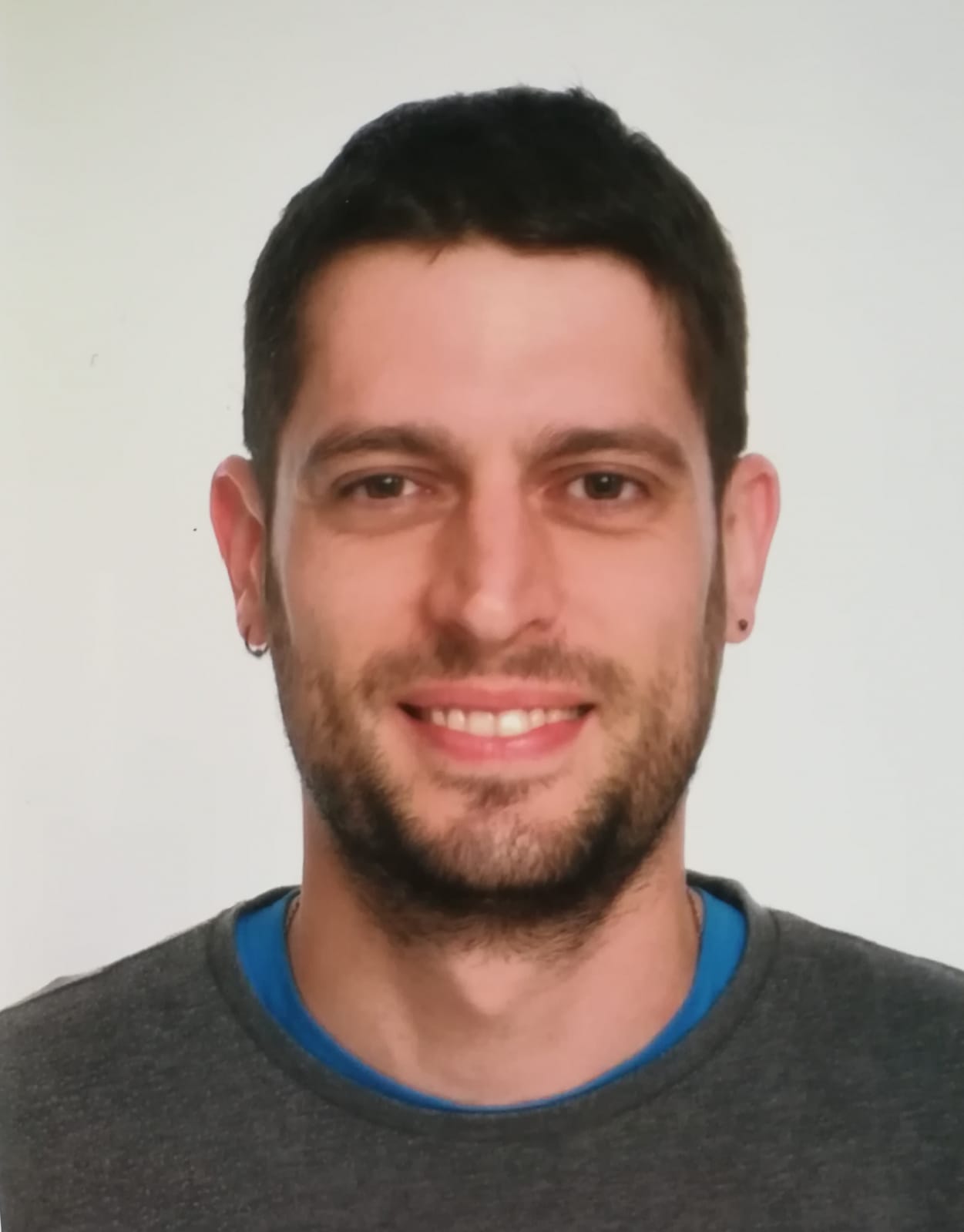 Joan Manuel F. Mendoza was born in Argentina, but at the age of 13 he came to Vitoria, together with his family, in search of a better future. “We had to start from scratch,” he said.

The scientific trajectory also began by zero. I didn't have family members or anyone close to me in the world of science, but remember that when I was a young man, still in Argentina, I had a chemistry set and I really liked to experience it. "I wondered, for example, how the sweating of plants was extracted, etc. So in high school, I went to science, that was my natural impulse."

After graduating, he chose environmental sciences. "I could also choose biology or chemistry, but I was concerned about the direction the world was taking and knew that the problem came from industry. That's why I chose a more industry-oriented branch, thinking that in the future there would be work in this field. I was also worried about having a job."

Since then, he has gone through his entire journey in this field. However, over time his vision has changed. "At first I thought it would be easier to change things," he confessed. "Then you are aware that economic systems have their own inertia and that it is really difficult to change rules and laws. You have to go like an ant, step by step. You can't lift a whole building just you, it'll be enough if you're able to put some brick."

In this sense, it is satisfied with the dynamics it has developed over the years with companies and institutions. "Especially with companies that want to reduce their environmental impact, but when they don't know where to start and when you, speaking to them and seeing the possibilities, get some light on. That dialogue, exchange of views and mutual enrichment fills me a lot."

F. According to Mendoza, many companies, especially long-distance ones, find it very difficult to change something, although they want to act in favour of the environment. You may need very large investments or the market or customer may ask you for something concrete and not be able to do so in any other way without harming the business. But there are other companies, young or innovative, willing to change from the beginning. And between the two extremes is the sea of gray. "And this is where we are dedicated to analyzing and proposing with them alternatives that contribute to reducing the environmental footprint."

“We work mainly with the consumption of energy and materials and the production of discharges and waste. In energy, boosting the reduction of consumption and the transition to renewable sources, and applying the circular economy to waste," he said.

F. According to Mendoza, many believe that the circular economy consists of producing less waste, but he has explained that it is much more than that: "The circular economy has three legs. On the one hand, it is about consuming the smallest number of resources, both energy and materials. How? Digitising, dematerializing and servicing [instead of offering simple products, offering services, experiences and results per customer]. On the other hand, products should last as long as possible, 10-20-30 years, allowing new technologies for the reuse or treatment of the waste to be generated. Finally, when waste is produced, the materials of the products will be recovered and incorporated into the system, always with the least amount of energy possible, being this renewable energy."

Asked about the greatest difficulty, the first is the lack of awareness. "The first step is to become aware, take care of and form the problem. Hence the economic question; in short, the revision and modification of the productive system entails an investment, and the business has to move forward until the money is returned... That's critical. And a final problem is how to measure the step towards circularity, what indicators we use to know whether you're going well or not. There are standards, but they are not yet fully defined.”

Apart from industry, it recognizes that it also faces personal difficulties and that it has contradictions. "The domestic economy also influences, and changing habits takes time, both for Norway and for the nearest. So I think education is fundamental. Just as mathematics is taught language and philosophy, sustainability should also be taught in schools, as any decision you make has an environmental impact. Anybody. If you know it as a child, you have a direction to go doing things along the way. Even if they are small things, they add up and add to what others do, you can get big things."

Born in Buenos Aires in 1984. He studied Environmental Sciences and received a PhD in Environmental Sciences and Technology at the Autonomous University of Barcelona (UAB). He has researched in Tecnalia (CIDEMCO), UAB, Denmark and Manchester, among others, and is currently in Mondragon Unibertsitatea, in the research group Circular economy and industrial sustainability. 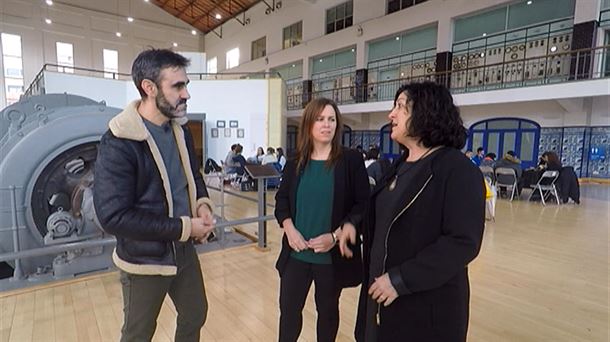