Computer incidents in the pandemic

In this context of the investigation of the coronavirus, a curious story has occurred. In mid-March, when the pandemic was spreading and European countries were deciding what measures to take, Neil Ferguson, a computer engineer at Imperial College London, published in the journal Nature the results of a computer simulation. The results indicate that if no measures were taken, the pandemic left 500,000 dead in the UK and 2,200,000 in the US. They are scary numbers. The question was whether that simulation was well done or not. 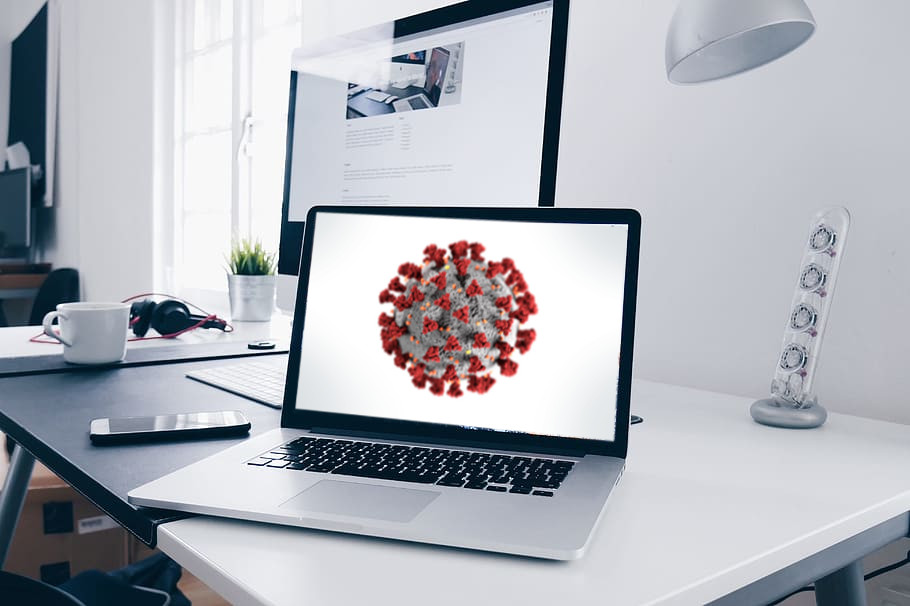 The drill did not have very good reception. He had violent criticism. Destructive. In science, when a result is published, many scientists who are not authors repeat the work (in this case the simulation) under the same conditions. The goal is to confirm that doing the same thing, the result is the same. But in this simulation the software code was very badly written. It was a program written in C++ language, very dirty and wrong. Hence the violent criticisms: “Totally reliable”. “A mess full of errors,” many harsh words were expressed.

The end of the story has been a surprise. A neuroscientist at the University of Cambridge has repeated the simulation with initial results. Therefore, it has shown that those initial devastating criticisms were not just.

Here is an interesting reflection. One can criticize the very approach of the simulation. We will never know to what extent these results would be real if the UK and the US had not taken action. But the computer part was not reliable. The pressure of the scientific community sent a potentially useful tool to the garbage.

The truth is that in March there were two positions. One of them, of rigorous and blind criticism, and another of constructive criticism. Scientists helped Ferguson clean up and make the program more useful. In fact, in early April they published a second more orderly version. These of the second group understood, in the context of the pandemic, that one could not start from scratch such a complex program and that Ferguson adapted the way he could to another one that he had at his disposal to using it as soon as possible. As some scientists say, these dirty code programs are common in many of the jobs we accept. It is now observed that, despite not being ordered, this program could serve as a starting point.

But the destructive criticisms cut his wings. Today we use the word hater, right? For there are haters in the world of research and they are very destructive. 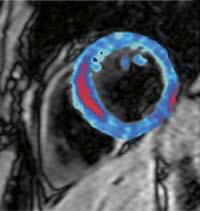