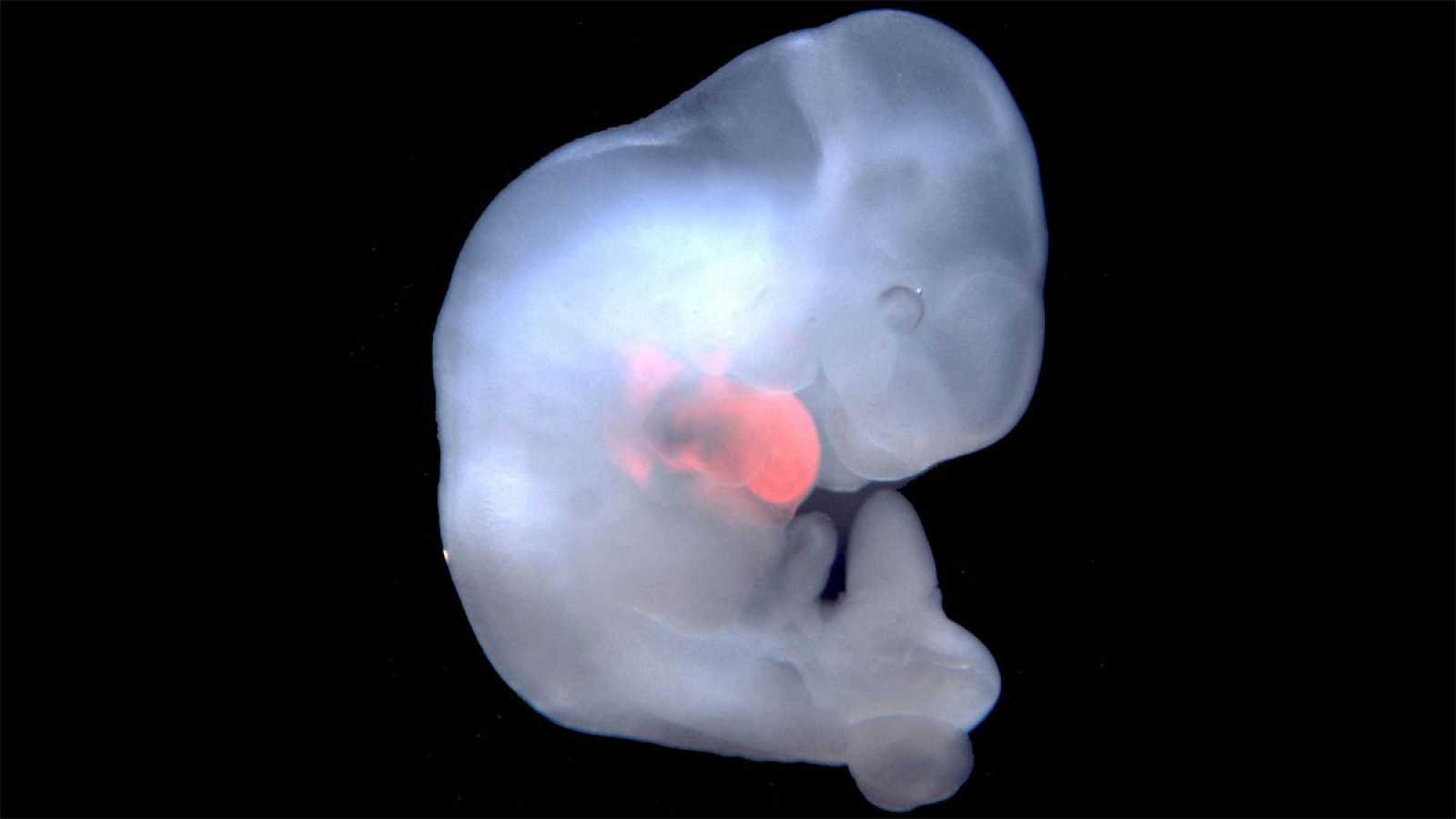 Researchers from the Jaun Carlos Izpisua group at the Catholic University of Murcia (UCAM) have created monkey human chimeras in a laboratory in China, according to reports to the newspaper El País. They have introduced human cells into the embryo of a monkey with the aim of investigating the pathways to create transplant organs. According to the researchers, an experiment with monkeys in other places has been carried out in China to avoid legal problems.

A couple of years ago the team of the Salk del Rayo Institute created outbreaks of human pigs. This experiment was not very successful, since human cells hardly advanced in pigs. And it is that the human being and the pig are quite far evolutionary. The results have been much better in animals closer evolutionarily, such as rats and mice. And now the researchers have affirmed that they have achieved hopeful results between humans and monkeys. However, the results have not been detailed since they are pending publication in a scientific journal.

The embryos of monkeys have been genetically modified to silence some essential genes to create organs. And then they have introduced in these embryos pluripotent human cells capable of producing any tissue. In this way, these human cells would form organs that modified embryos could not create by themselves.

However, these outbreaks have not been born, since, as with human pigs and mice, the embryos have interrupted the process before 14 days. That is the limit of the scientific community since at that time the nervous system is not developed. However, this type of outbreaks may soon emerge, as Japan has authorized by law that the development of human outbreaks can be carried to the end.