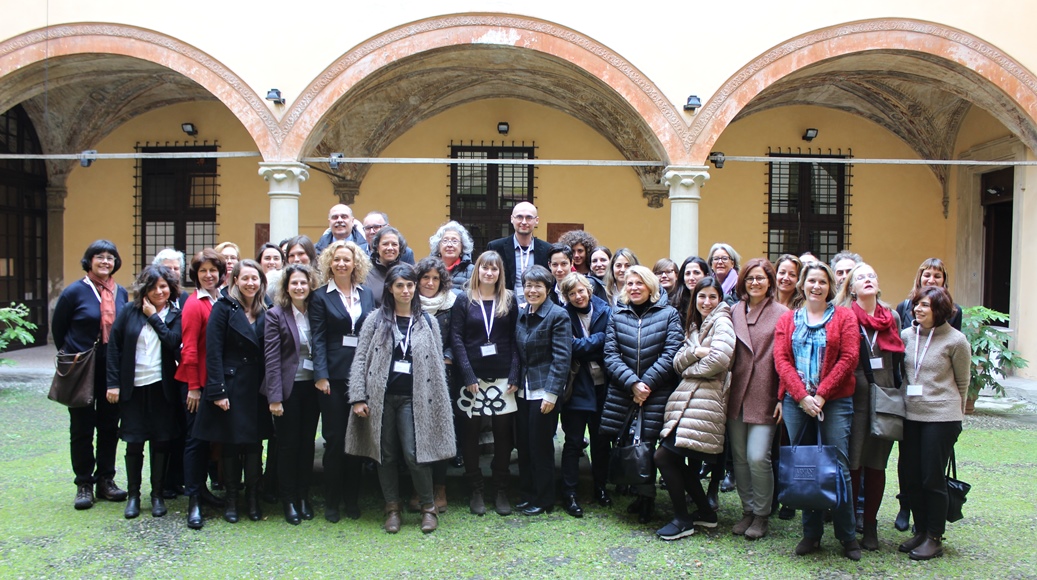 This week took place in Bologna, Italy, the final congress of the European project PLOTINA. The Plotina project has worked for four years to promote gender equality in research institutions and universities and incorporate the gender perspective.

Thus, 6 out of 10 project partners have been research centres in six European countries: Italy, UK, Turkey, Slovenia, Portugal and Euskal Herria — Mondragon Unibertsitatea — have designed and implemented an equality plan in their organization. For this purpose, two entities expert in gender equality, including Elhuyar Aholkularitza, have travelled.

The project has focused on five areas: decision-making spaces, professionals and the academic career, the conciliation between work and personal life, gender parity and the gender perspective of researchers and research, and education.

Over the course of four years, each organization has had the opportunity to see which of the equality measures adopted have been more effective. With them they have elaborated a list of best practices. The measures have been very diverse, there being a great difference between the actions highlighted by the different institutions: some have incited in the creation of structures and in the provision of resources to the organization, others have incited in the formation of the staff and others in the awareness and communication.

The project has concluded with the sharing of experiences, reflections and identification of future challenges with other members working on gender equality. 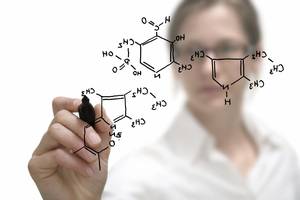