No phosphates in the atmosphere of Venus 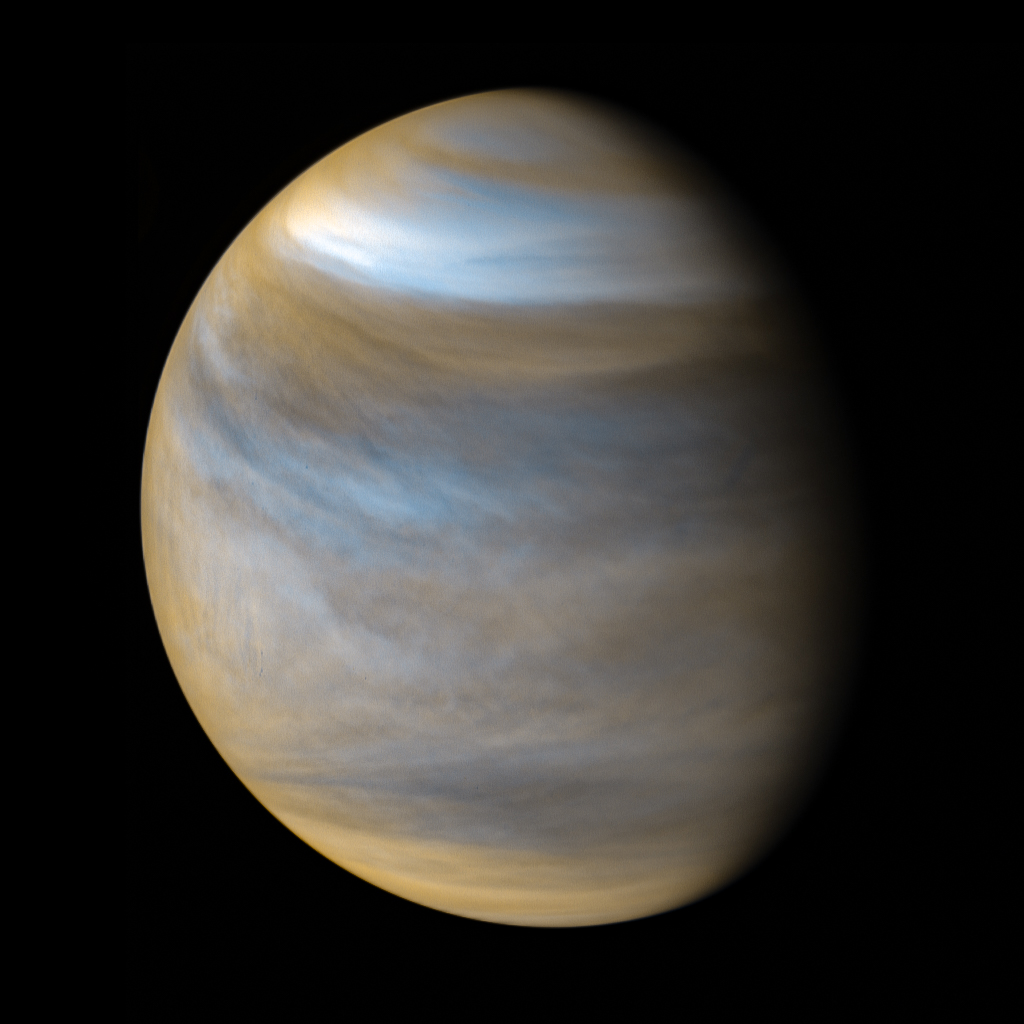 In September, the study revealed that phosphate was detected in the atmosphere of Venus in the media. On this occasion, the journal Nature Astronomy will publish a work that denies it in the section of Matters Arising that publishes doubts about the articles published in the journal.

The authors of the new paper affirm that they have reviewed the data of the JCMT and ALMA telescopes, and that the results published in September are erroneous, since they may be due to a calibration problem detected in it. Through independent calibration and analysis of ALMA data and the use of various interferometric analysis tools have concluded that there is not enough evidence to ensure the presence of phosphates in the atmosphere of Venus. 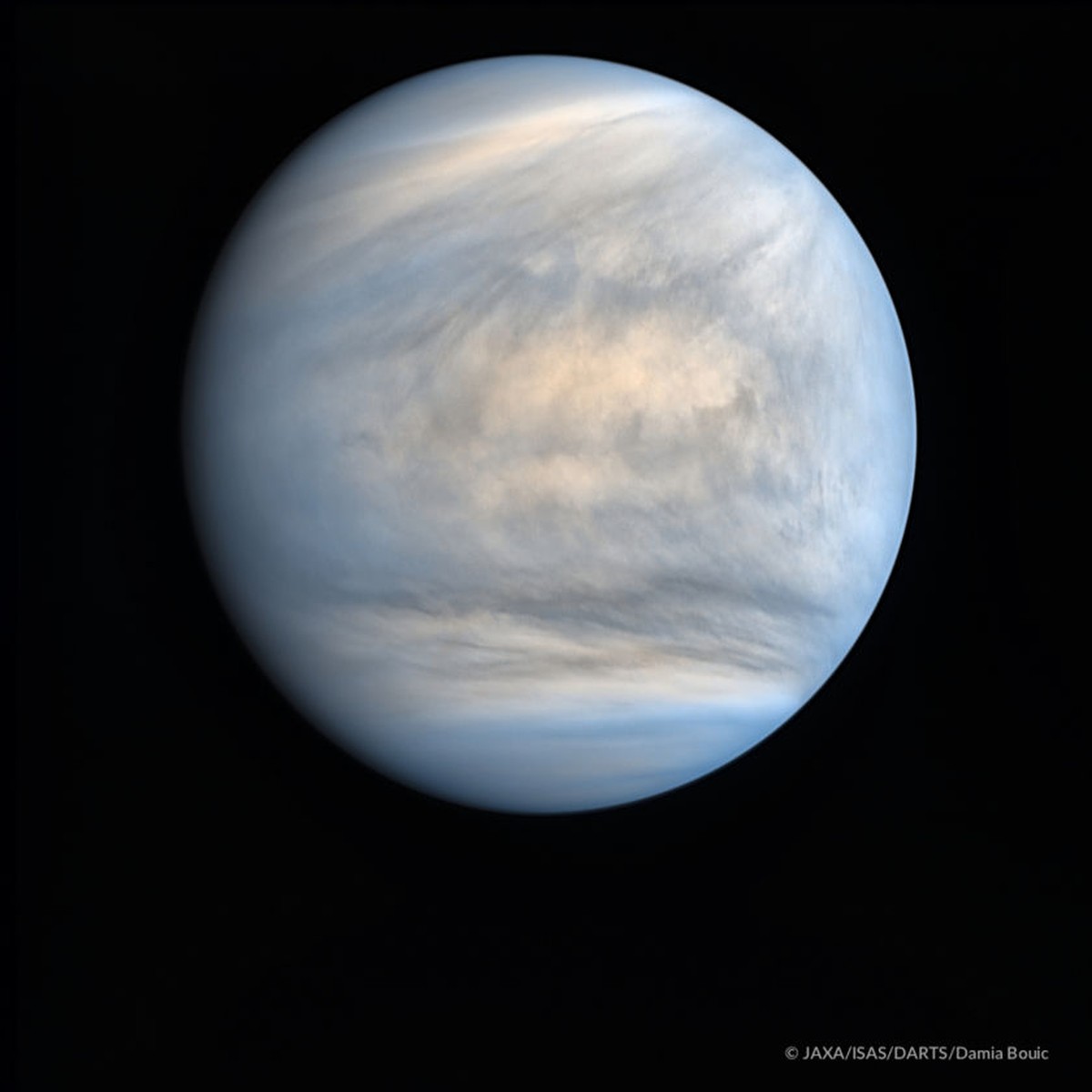 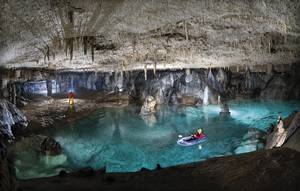 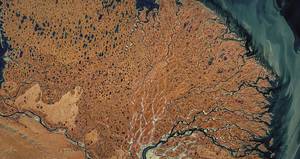