No relationship has been found between mobile use and brain tumors. 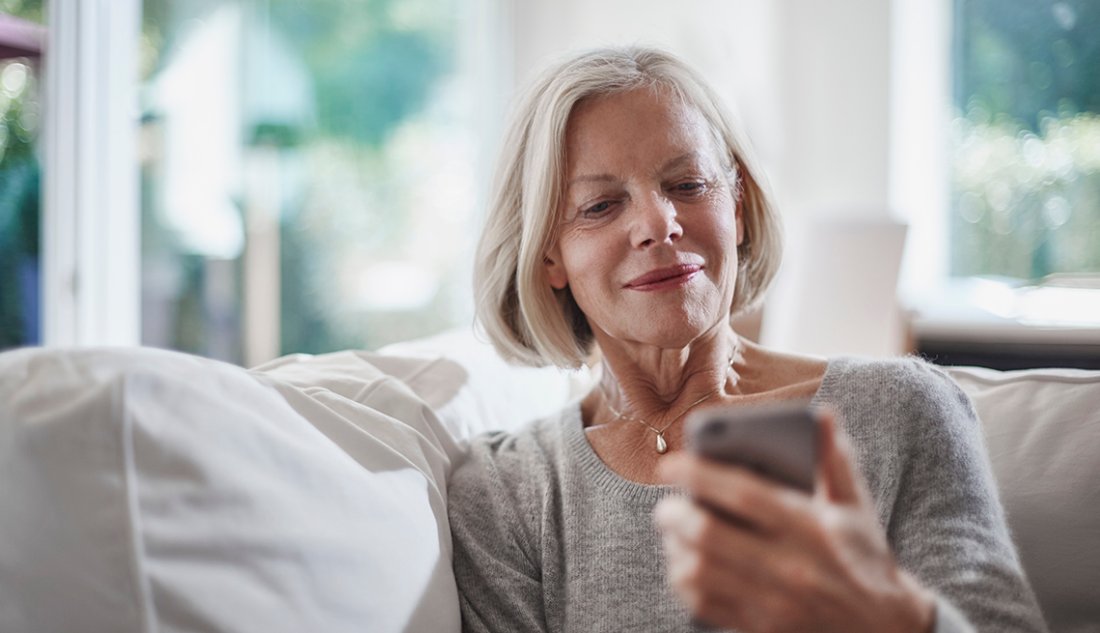 The expansion of 5g technology has revitalized concerns about the health impact of mobile waves. Now, a study led by Oxford University offers highly relaxing results based on data from one million women in the UK.

This study involved one in four women born in the United Kingdom in 1935-1950, and 776,000 participants answered questions about mobile use in 2001 and 2011. Over 14 years, the presence of brain tumors has been studied, concluding that there is no relationship between mobile use and tumors.

The results have been published in the Journal of the National Cancer Institute and have determined what types of tumors have been studied: glioma, acoustic neuroma, meningioma and pituitary tumors, including those of the eye. You haven't seen any relationship between these tumors and cell phone use. For example, in cases where the cell phone has been used and there has been a tumor, tumors have developed the same on the right as on the left, although the tendency to use the phone on the right was much greater.

However, the authors caution that they do not have data on the prolonged use of mobile phones. In fact, only 18% of women participating in the research use mobile phones more than 30 minutes a week.