"If you don't have money, you can't advance research." 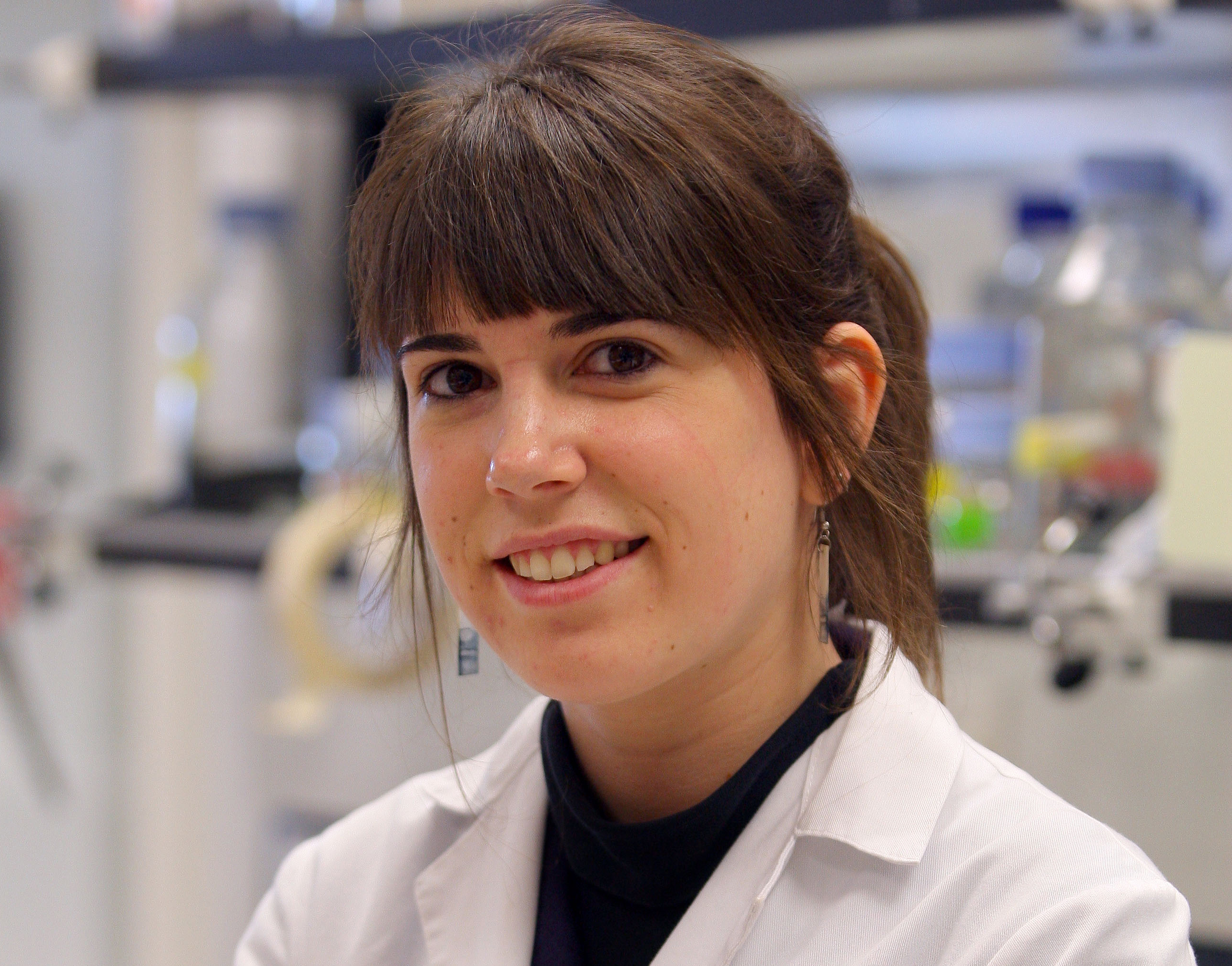 Naiara Perurena Aizkorbe wanted to be a researcher from a young age and was clear on what to investigate: cancer. Apparently, during high school, they had to choose a disease to do a job about it, which was chosen by Peru. As he deepened the subject, he realized that he liked it, and since then he thought that in the future he could talk about it.

He acknowledges that in that interest or interest he also influenced something more: “Thinking, when I was young, my grandmother had cancer. It was very close, so I think that somehow that also took me.”

However, he studied Pharmacy following the internal impulse. “As I liked the research, I did internships in study time in the laboratory and I came to CIMA for a master’s degree.”

The CIMA is the Research Center in Applied Medicine of the University of Navarra and Peru is located in the section of Oncology carrying out the research of the thesis. In fact, he has just presented his thesis, but has already shown his work. Last April, the associations IBMS (International Bone and Mineral Society) and ECTS (European Calcified Tissue Society) awarded the work done by Perurena at a congress held in Rotterdam.

Specifically, it has investigated the role of a protein, CSF, in the development and metastasis of breast cancer. He confesses that sometimes he has been made hard, “for example, when you see that an experiment does not come out as expected, which causes great disappointment.” Along with this, he complains that the cuts in subsidies make their work very difficult: “The experiments are expensive and if you don’t have money you can’t advance in research.”

Looking across the coin, it gives you much satisfaction to see that the work done can be beneficial to many people. However, he warns that it would still be necessary to take many steps to achieve an improvement in treatment from his research: “Thanks to my work we know the effect of this protein on the disease. The next step would be to design a molecule that blocks the protein and then, if everything goes well, clinical tests would come... The road is usually long and I have only taken a small step at the beginning of the road.”

So, now try to contact the researchers in the United States to see if you can work with any of them. It will not be easy, but it has hope: “It’s hard to get into the labs there, because many want the same thing, but at congresses, for example, there’s a chance to be face-to-face and get to know.” This month will take place at the CIMA.

Born in Leitza in 1987. He studied Pharmacy at the University of Navarra and then Master in Biomedical Research at the same university. In the last four years he has developed his doctoral thesis at CIMA. Meanwhile, he has taught practical laboratory classes at the University of Navarra and has spent three months in the United States at the Cold Spring Harbor laboratory. In September he presented his thesis: Role of EPCR in breast cancer progression and metastasis.