Although the subject is known, it can be of some relevance, since if the homes in which we live or in which we move on vacation are quite old, the switches can be old and inadequate, endangering both our safety and that of the house.

In the home you have to place three different switches whenever the electrical installation is properly executed.

As the security to take care of is ours, we will begin to analyze the differential switch.

Electrical current can have different effects on our body: 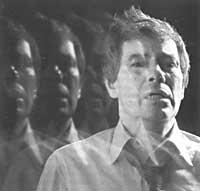 The human body, with means of defense against its enemies, has nothing to do with electricity.

The human body, with means of defense against its enemies, has nothing to do with electricity. Thus, insufficient currents to light a flashlight can kill the person.

Although there are some theories about electrocution death, the most widespread view is that the cause of death, as a consequence of electric shock, lies in ventricular fibrillation, or what is the same, in the disordered contraction of the ventricular fibers of the heart, which prevents the heart from beating synchronously and its pump impeller function.

Paradoxical and ironic, currents between 30 mA and 1 A can cause death almost certainly and with greater intensity, although serious burns can occur, the risk of mortality is lower. Weak currents affect the fibers of the heart causing its contraction; the heart loses rhythm. On the contrary, large currents affect the nervous and respiratory system. In this case, the problem lies in the tetanization of the respiratory muscles, so the application of artificial breathing (for example, mouth to mouth) is very suitable.

The tensions that can influence us and our family are domestic tensions, low tensions, which are the most dangerous. 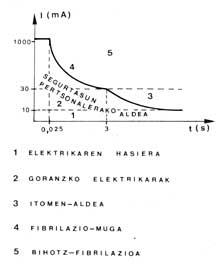 In electrical contacts with a duration of less than 0.75 seconds, it appears that fibrillation may occur during critical phase T, with the duration of that phase being 0.15 seconds.

In work accidents in the electrical sector, the frequency index is low, with a very high severity index. It is normal: workers know the risk and overcome it with proper care and technique. The accident is not frequent, but when it happens it is serious. As is evident, this is not the case with us or our families, because we are not experts in this problem.

In 1961, at the First World Congress on the Prevention of Accidents of Electrical Origin, held in Paris, tests were conducted for the French and German prototype of differential switches.

It was a great discovery. With a simple technical base, an important device was obtained that could operate through exhaust currents of a few milliamps able to withstand currents of several amps at the same time. In other words, they managed that before passing through the human body, the currents dangerous to him, disconnected the switch.

Of course, the differential switch deserves one of the biggest technological awards, because thanks to it many people survive. However, these data are not recorded in the statistics. 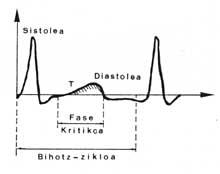 The differential switch is a device interspersed in the general line that cuts the line to the circular electric current through the metal structure of any of our bodies or appliances.

For example, suppose that, for any reason, the isolation of a domestic washing machine driver has deteriorated when in contact with the washing machine sheet. If the electrical installation of the house is properly executed and has ground line, along the protector part of the current will be evicted.

Returning to the case of our washing machine, for the reason we have explained, part of the current has been derived from the metal structure of the washing machine and has gone to the ground. Therefore, the current that returns to the line is less than the one that has passed through the line. This intensity difference will affect the differential switch to cut the line. 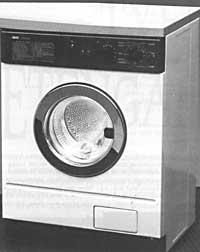 The differential switch is a device that cuts the line by circulating electrical current through the metal structure of any of our bodies or appliances.

Suppose now that the electrical installation of our home is not properly executed, it has no ground line. If in this case we touched the washing machine and we are not isolated from the ground, part of the current will be derived through our body, being this very dangerous situation. However, we find ourselves in the same case previously exposed: throughout our body, part of the current has landed. Therefore, since the linear current is different from that of the line, the differential switch protects us by cutting the line before reaching dangerous intensities for our body. The same will happen when you touch a device terminal or a bleached conductor.

However, it must be said that the differential switch will not protect us by simultaneously touching two conductors or two terminals. In this case, our body will act like any receiver.

There is no ground leak and it is the basis of the differential switch operation.

The difference in intensity that will cut the line is called differential switch sensitivity.

As we said, the differential switch protects us.

However, given the importance of our safety, that of domestic installation is also important, since for this task other switches (called magnetothermal switches) are used. 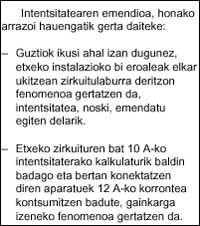 As mentioned above, the differential switch will not protect the domestic installation in case of short circuit.

Operation of the magnetothermal switch

As we all know, by increasing the intensity, the heat also increases, and for any of the two reasons mentioned, the line will overheat, damaging the insulation of the drivers and the driver himself and perhaps in case of fire. Therefore, magnetothermal switches protect the domestic installation against overloads and short circuits.

Although people and facilities are already protected, the history of the switches is not over, as we have to pay for the electric power we use at home. And so that we do not pay less than we use, we can see the power control switch in the installation of our house.

This switch is an apparatus established by the electrical energy distribution company, Iberduero in our case, or by another company authorized by it. We can easily identify this switch in our box as it is the only one that is sealed with some leads. The reason for this is very obvious: This switch can only be modified by Iberduero or by third parties.

If we want to provide electricity to the installation of the house, we must go to Iberduero and contract the power depending on the electrical appliances we have at home, being the power levels that can be hired the following: 1.1; 2.2; 3.3; 4.4; 5.5 and 6.6 kilowatts.

As we know, power, intensity and tension are related P = I . By expression V or what is the same

through Currently the voltage in most homes is 220 V. Therefore, the intensities corresponding to the power levels mentioned above are those indicated in the table.

The power control switch is a magnetothermal switch for one of the following intensity values. However, its mission is not to protect the installation but to control the power contracted to Iberduero.

Of course, if the sum of power of the appliances connected to the domestic installation is higher than the contracted one, the intensity will also be higher, skipping the power control switch.

It is obvious that, as in all things, we have to get to balance, since, although it seems better to hire a great power, the higher the power for the same energy consumption, the more expensive the price to pay Iberduero.

And all this is because the switch is sealed, otherwise it would be very easy to hire a 1.1 kW power level and we alone install a 30 A switch. 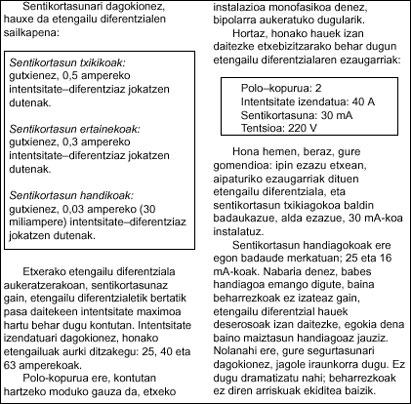 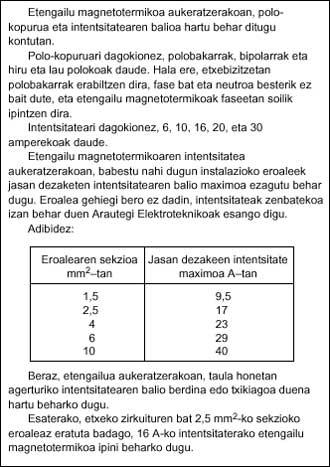