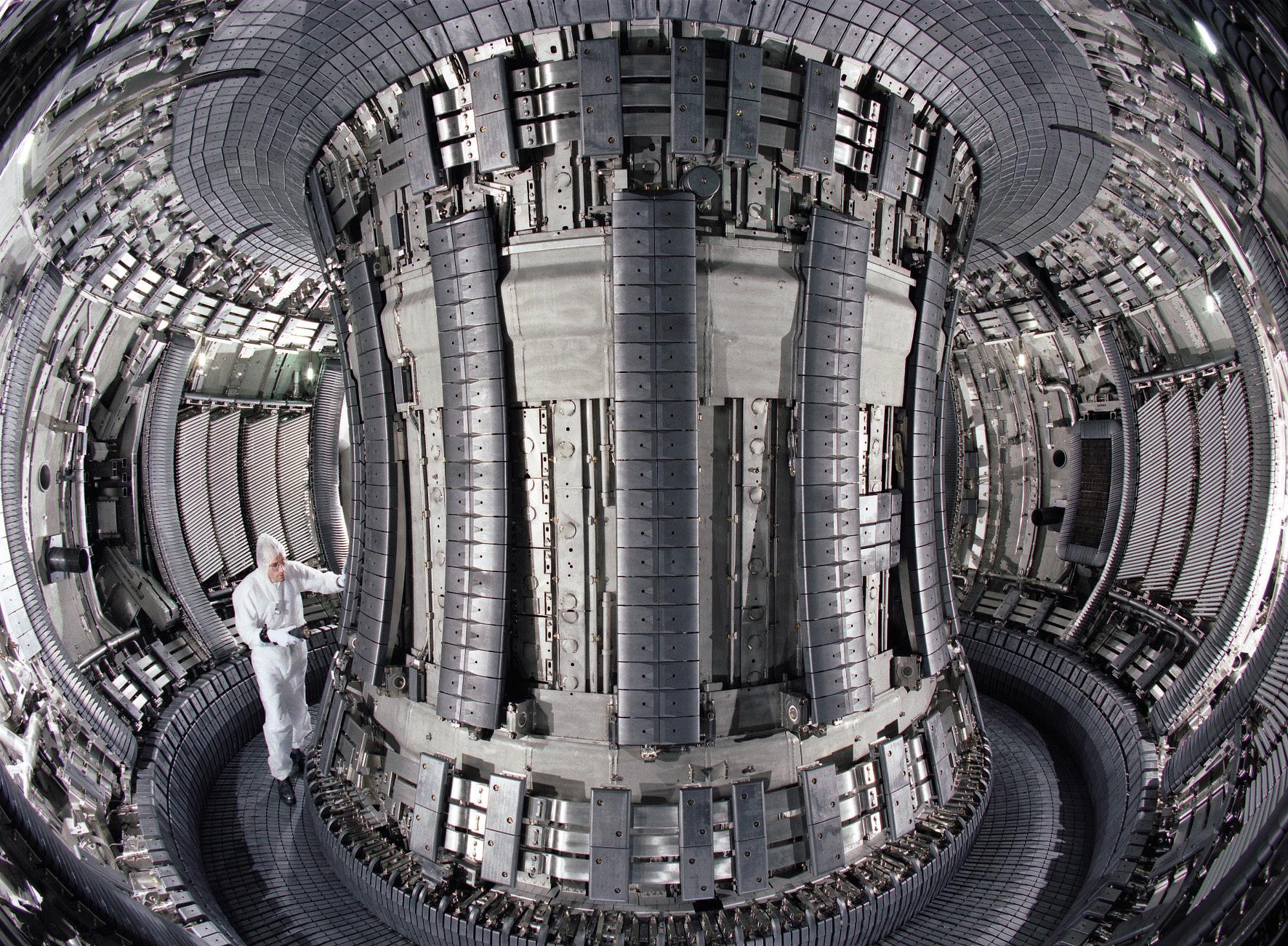 Although ITER plasma tests will not start until 2025, other experimental fusion reactors are already underway. One of them, the Oxford JET reactor (England), has obtained the highest energy production ever obtained by nuclear fusion: It's created 59 megajoules against the previous brand of 21.7 megajoules. Almost triples. 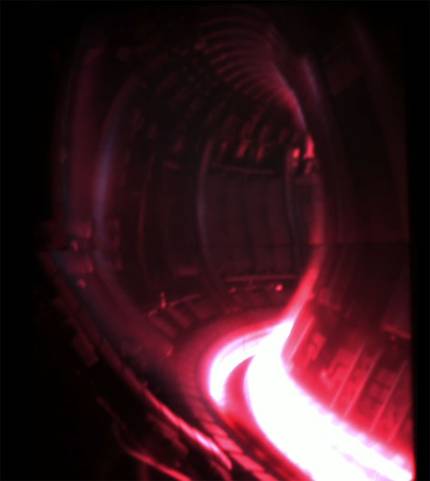 It took twenty years to improve on JET. Among other things, the harward has been improved and changes have been made to reduce fuel waste. Ed. Eurofusion

Moreover, the maintenance of production over time is one of the great challenges of this technology and, in this case, has allowed the rate to be maintained for 5 seconds.

In order to produce energy, JET has used as fuel the ionized plasma containing the German and tritic nuclei, the same plasma that ITER will use and the same technology. By pressure and heat, these isotopes of hydrogen fuse and create helium by releasing energy in the form of neutrons. So far, no reactor has been able to produce more energy than the input, and the new JET results have not changed. But they suggest that you can get it on ITER.

It has taken more than twenty years to optimize the process and break the previous mark. Researchers have said that the energy efficiency of nuclear fusion has undoubtedly been an important step. Published in the journal Nature. 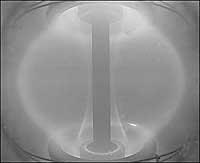