"Together we get better results." 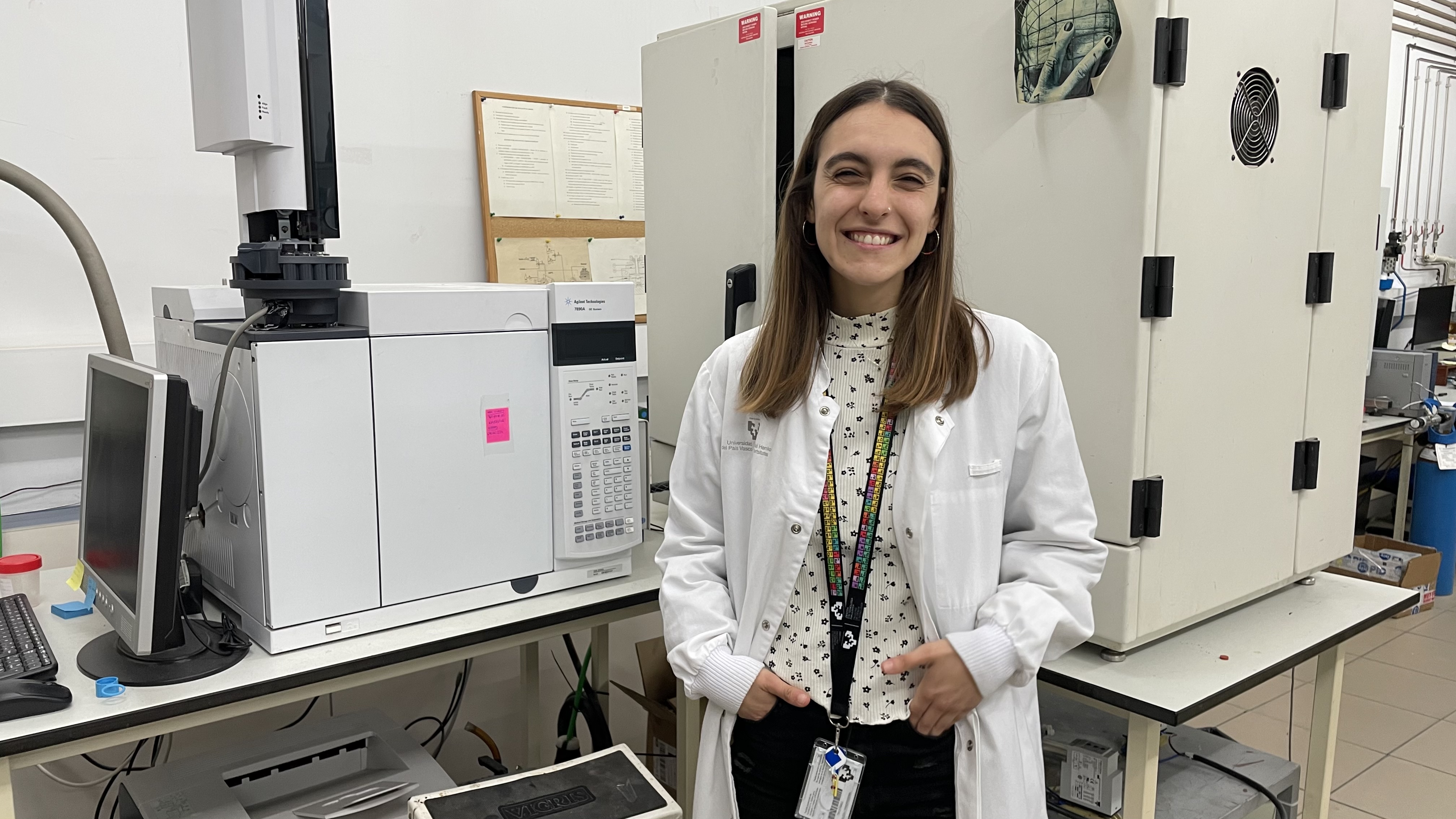 Onintze Parra Ipineapple has recently received a prize in an international competition with Maider Bolaños Oribe. In particular, he has been awarded the second position in the International Chemical Process Simulation Tournament Aveva, in the category of Best Simulation in Stable State, for obtaining a dimethyl ether (clean fuel) alternative to diesel.

According to Parra, while studying the Master's degree in Chemical Engineering, he heard the competition through a teacher. Due to its good performance in this field, it was decided to point out: “It was a six-month work and in one of the tasks we were given the second prize. When we received the news, we were delighted because we did not expect it.”

Parra and Bolaños met in the engineering degree and have always worked together: “We got very good together. We're very different, and that's important. We are complementary in the way of thinking and being, and together we achieve better results than if we act individually. Nor would we get this prize if we had presented one separately.”

In another way, he mentions that chemical engineering is masculinized and highly industry-oriented, so while studying the degree, he didn't think he was going ahead. “I thought I was going to do a master’s degree to be a professor and point. But I started to realize that I liked it, especially in the realm of processes. In fact, the competition focuses on this area, process engineering. The subject that we taught in our career loved Maider and I very much. And when the teacher informed us about the competition, other groups were also encouraged. Then they abandoned him, and we, as we manage well on this issue and the teachers also pushed us, moved forward.”

In addition to the value of collaboration, Parra stressed the importance of faculty support: “Two teachers have taught us this subject in the degree and in the competition we have been accompanied throughout the time. And now I've started the PhD, and it's largely because one of those professors has animated me. In short, our department is very small and it is easy to maintain a close relationship with the teaching staff”.

He does not regret having started the doctorate. Although he knows he's going to be tough, he starts with passion. “At first it wasn’t clear. But in the end, I entered in April 2021 with a scholarship, an Ikasiker scholarship from the Basque Government and didn't know if I had liked it. But, boy, I'm crazy. I love what we do, the team environment is also excellent… In addition, I am very curious and have to learn something new every day in the thesis. In a way, that curiosity is my fuel, so I'm delighted. It’s true that it’s hard, that we spend a lot of hours, that sometimes things go wrong… But for the moment I’m very excited.” 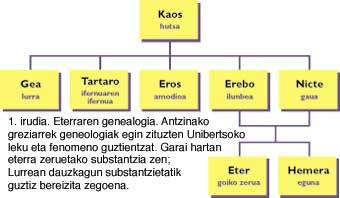 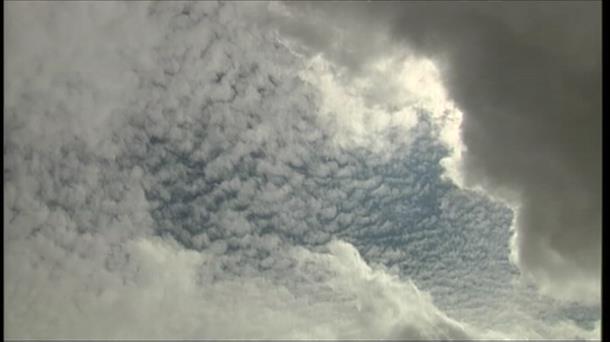