The International Day of Scientific Women and Girls is celebrated on 11 February. The United Nations General Assembly elected this day in 2016 to achieve full and equal access and participation of women and girls in science. 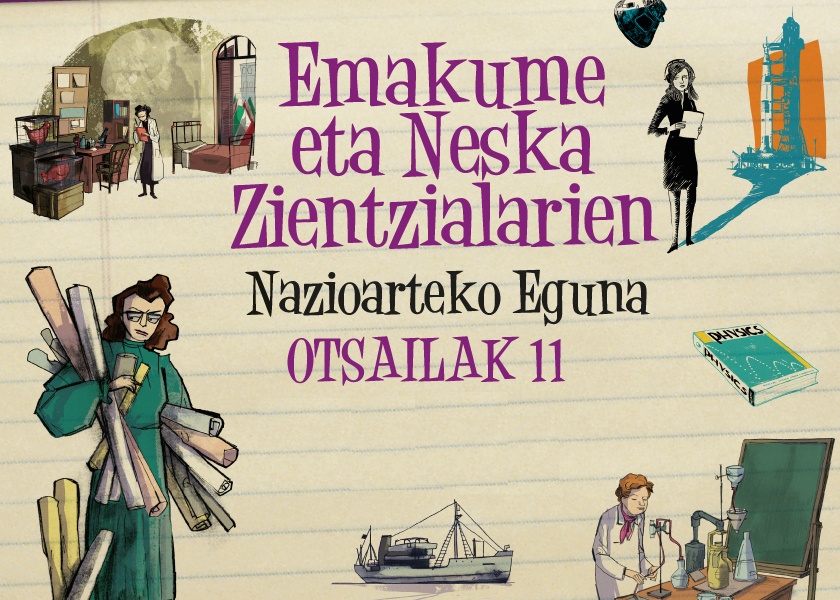 Elhuyar works throughout the year for girls to participate in science and technology issues through STEAM education, valuing and visualizing the work of scientists to create referents. Through several projects about the young people the model of scientific women. In this way they are offered the opportunity to know the life, trajectory and model of these women to overcome erroneous beliefs and established stereotypes. In addition, Elhuyar has organized a series of activities that will take place throughout the month.

On the one hand, the stars of science. The book Women from Shadow to Light will be available in the Elkar bookstores from 11 February. Illustrated book that collects histories and histories of scientific women of yesteryear.

The illustrations of the book will become posters that will be exposed in different places of Euskal Herria through two initiatives: on the one hand, they will be sent to the schools of Gipuzkoa to know the women investigators and their works; and, on the other, within the project Bizilabe, Elhuyar will carry out the initiative “February 11 shop windows” in collaboration with local municipalities and development agencies. This initiative will include 76 establishments. Each establishment will offer a showcase to a scientific woman. In it will be placed posters with illustration and information related to the scientist and will decorate the shop window inspired by his research. In this way, traders will become informers of the life and work of scientific women, in addition to contributing to the visibility of women's contribution to science. Within the same action, the young people of Bizilabe will present in video their stories and stories and experiments related to their research topic. They will be available on the Bizilabe website.

In addition to these actions, Teknopolis, which is held at ETB-1 and ETB-2, will hold the International Women and Girls Scientific Day weekend from 13 to 14 February. The program will interview Amaia Bacigalupe and analyze the impact of social conditions on health. The program Norteko Ferrokarrilla, which is broadcast in Euskadi Irratia, will also focus on this topic in the session of February 12, in which he interviews physicist Maia García Vergniory. 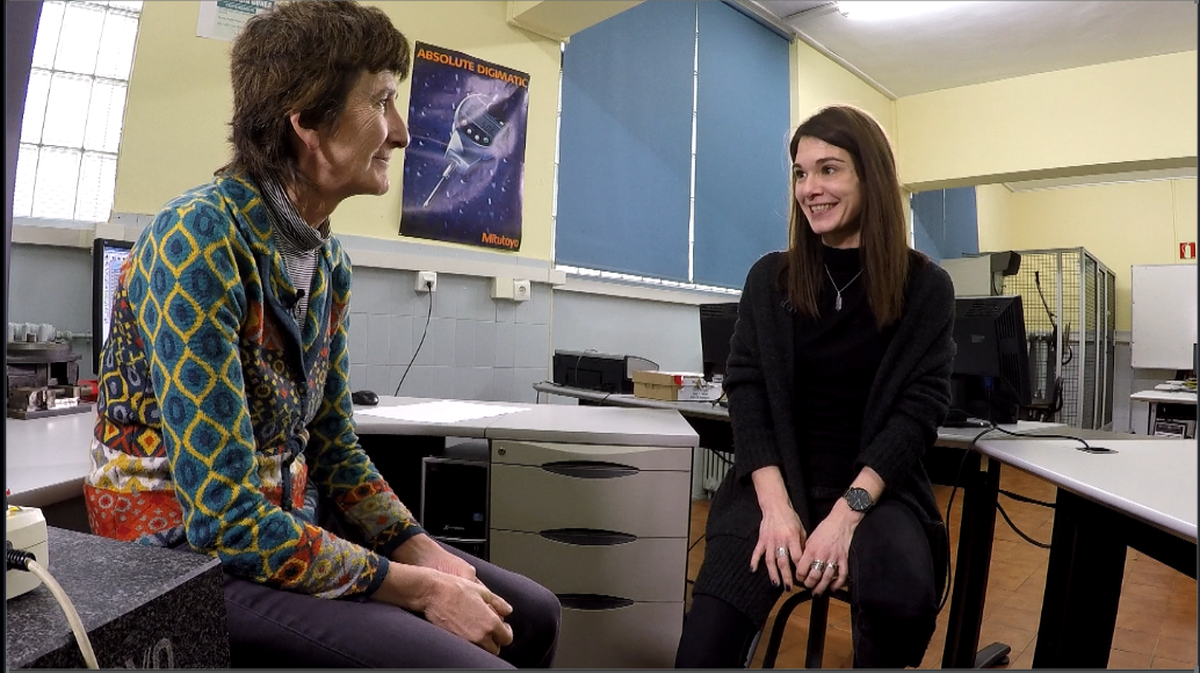