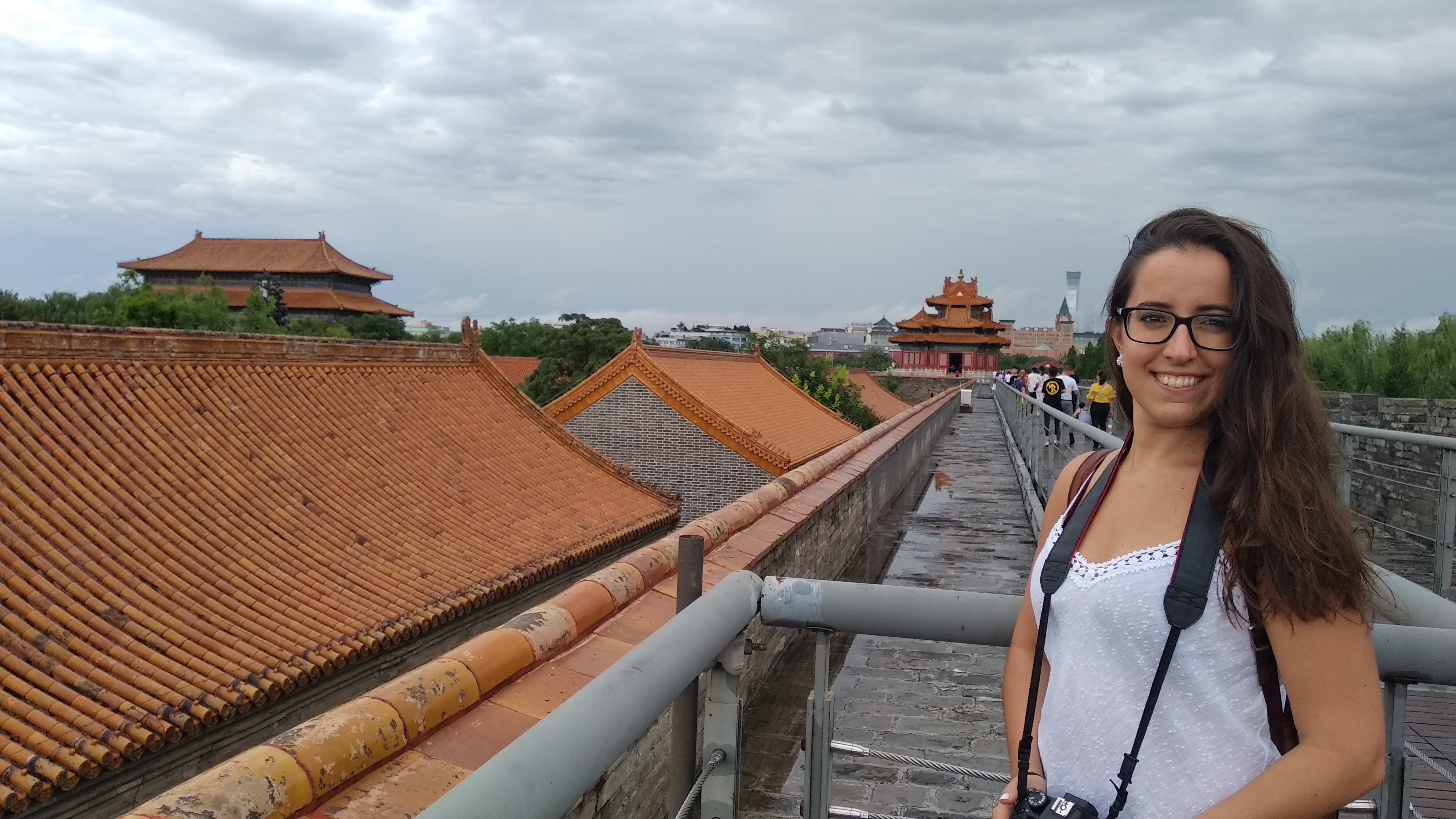 Judit Muñoz Matute has always liked mathematics. He says that since childhood he was good with the numbers, and not so much in History, Basque and Spanish: "I really liked solving problems, and in Bachillerato, Durango, I had a very good mathematics teacher, and that also prompted me to choose mathematics at university," Muñoz said.

He has recognized, yes, that the Mathematics which is studied before reaching the university are very different from those that have been worked on it: "At the institute we learn to solve equations, but at the university it is very abstract and very difficult. The truth is that change was a challenge for me, but it was totally positive, I liked it a lot. However, there is also a risk of despair: in my course, half of those who started the race or finished, the others abandoned it."

Taking into account the gender of Muñoz's companions, there is a significant fact: in the race, except two, the rest were girls, but now they are PhD in Engineering, in Applied Mathematics, and very few women. "I have the feeling that most of the women who have studied Mathematics come to Biology, Medicine or Statistics, but it is not usual in Engineering. In the congresses and it happens to me that in total we are two or three women, and it is very rare".

In his opinion, it would be positive that there were more women in his field: "Diversity is always enriching because other views appear. In my group I have also been the first woman, but since then more women have entered and now from 9 to 4 we are women. And it is noticeable".

In his group they work in Applied Mathematics, especially in geophysics, in problems of propagation of waves. "It offers many possibilities for collaboration. I work at the UPV, but there are colleagues working at BCAM and we are in a European project in collaboration with other universities internationally. And we also have collaborations with companies. It is very motivating".

Likewise, it values positively the possibility of attending congresses and stays abroad. Among other things, he was working in Australia for eight months and this year he has been in Chile for a month. Now he's going to Texas.

Living and researching with multiple sclerosis

Multiple sclerosis was diagnosed six years ago, in the last year of the Mathematics career, but obviously, for that reason it has not remained quiet. This does not mean that it has not affected him: "At first I lost my sight in one eye and was on exams. It hurts me a lot, it was very hard. I had to be in the hospital... However, I did the exams and overtook them all," he recalled.

Later he had an appearance and then they put him a treatment for his whole life. Since 2014 it has had no more appearances. Asking if participation in research groups of people who are in their situation or other diagnoses has any benefit, he answers that yes: "I think we can give other views to solve problems. It also helps to become aware of the situation of others and to work empathy."

But it is not easy. For example, you have had difficulty traveling: "Australia could not take more than three months of treatment, it is forbidden. If not, you have to buy it there, but it is very expensive and can not be sent. Therefore, although the idea was to go to four months, I could only be three months. But well, then I've gone another two times."

It is not the only injustice: In Spain, insurance does not cover the emergencies of people with chronic disease. So he has had to hire a Danish insurance.

However, look to the future with hope. You cannot know if you are going to have more outbreaks, and your current treatment is not healing, but you intend to advance: "Right now I have been confirmed that this summer I will work where I wanted: Oden Institute. Leszek F. The director is Demkowicz, one of the best mathematicians in the world. This year's Abel Prize winner, Karen Uhlenbeck, is also from this institute and it has been the first time that it has been delivered to a woman. ", he says, without being able to hide the joy.

Born in Bilbao in 1991. He studied the Degree in Mathematics at UPV/EHU, followed by the Master in Modeling and Mathematical Research, Statistics and Computing. He is now making the thesis. Among them he has worked in BCAM and in foreign centers: Poland, USA, CHILE, Australia and Great Britain. 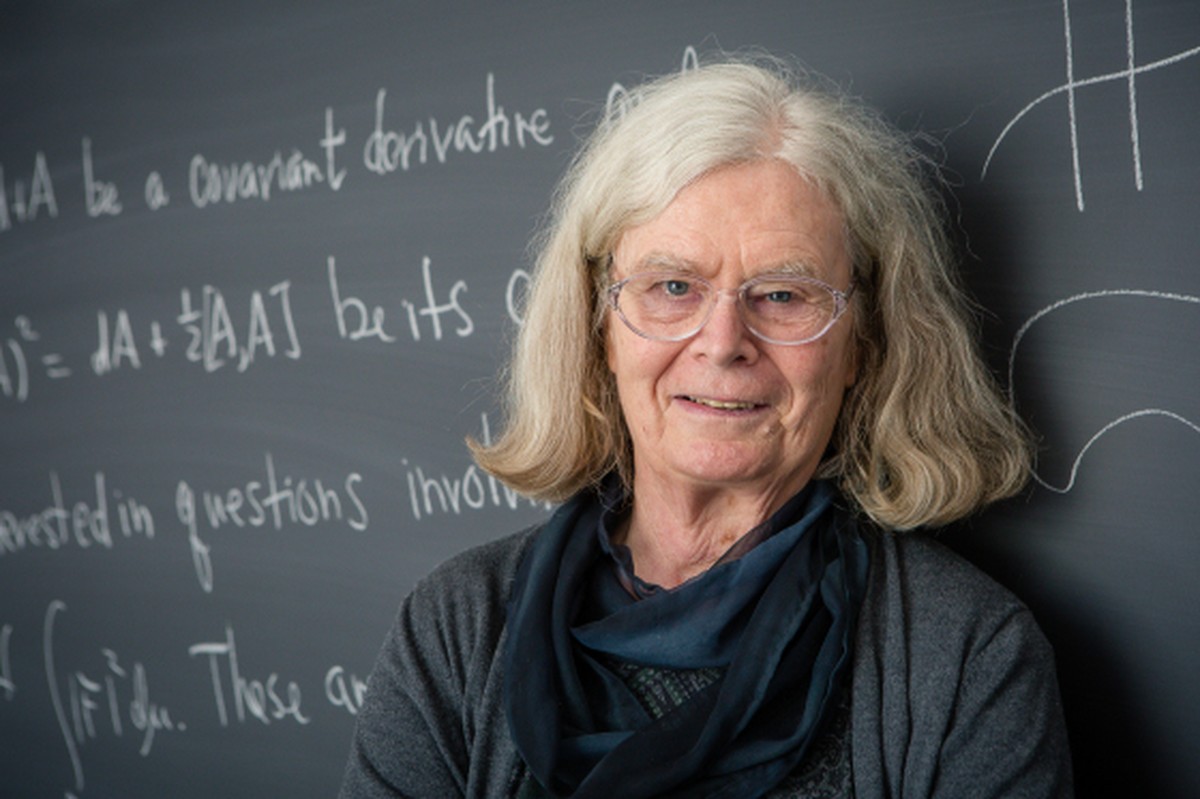