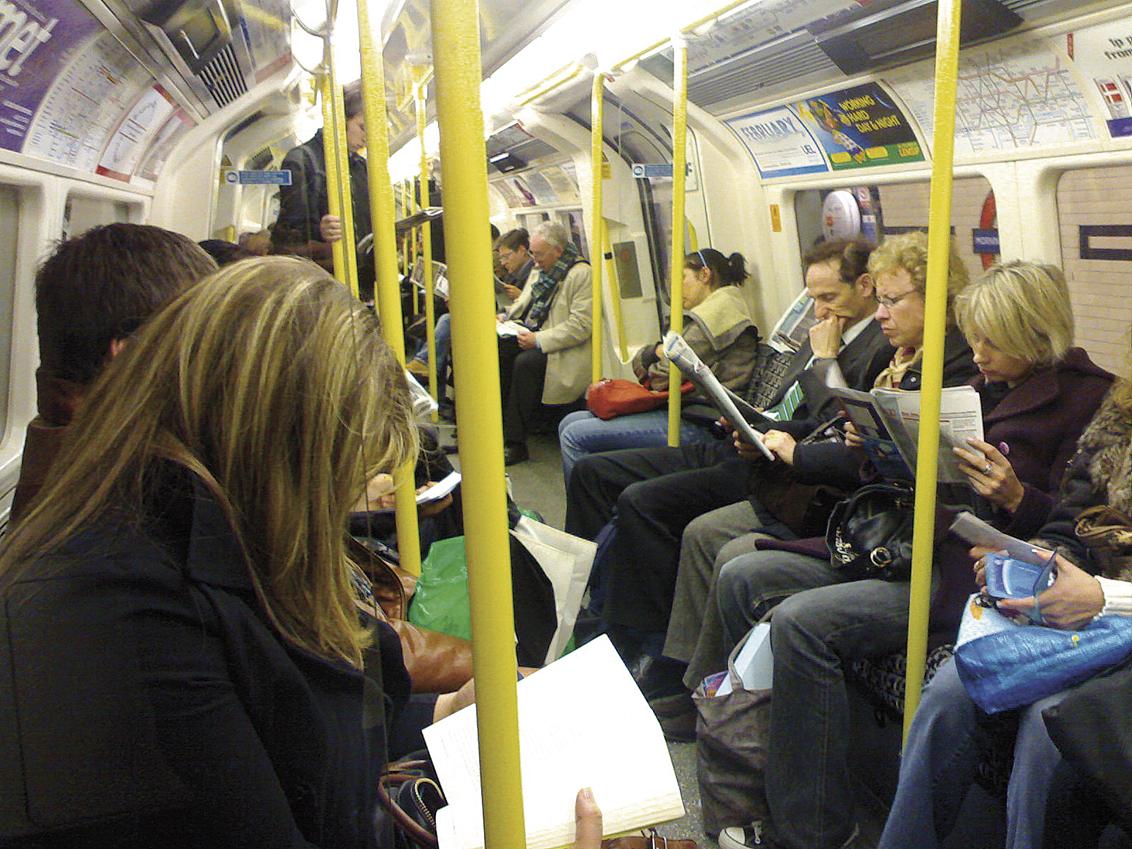 A woman of the indigenous heart once asked me: Why did economists consider my undeveloped people if in our community we share what gives us every day life and no one knows the lack of protection and loneliness of the soul, children, and the elderly? And as I reflected on this, I realized that I had to talk about Gross Domestic Product (GDP) and social cohesion.

The GDP is a monetary indicator that reflects all the role that is negotiated in the market. The lower the security of a developed society, the more it spends on internal defense and protection, which increases the GDP; or, the more ill, the more it consumes pharmacological elements, which also increases the GDP. Quality of life, happiness and GDP do not have to go in the same direction, and reality shows us that they rarely have the same direction.

R. R. 1968 Kennedy affirmed that GDP can be used to measure its level of destruction: "Our GDP, when making estimates, takes into account the productions that cause pollution, but not the air pollution, including advertising on tobacco and ambulances that go in search of the wounded of our roads (but not the safety of the roads). The costs of the security systems we install to protect our homes, as well as the costs of accidental entry to our homes, are registered by the prison. It involves the destruction of forests and their substitution by chaotic urbanizations. It includes the production of nuclear weapons and the production of armored vehicles used by police to suppress demonstrations of social dissatisfaction (...)".

Thus, it must be taken into account that in the Basque Country there are various factors that are causing a constant deterioration of the quality of life, although the level of GDP, life expectancy or high educational levels, which are the current meters of the Human Development Index.

A new concept of development must address the current models of economic growth and the consequences that this entails, both to the environmental impacts (deterioration of ecosystems, depletion of resources...) and to social impacts (unemployment, exclusion, duality, wars...). To do this, it is essential "to achieve a change in the current development processes and, above all, in the economic conception that has existed so far, and to establish new guidelines of international intervention and a new model of development that allows to reach an ecologically viable and socially equitable world, overcoming the differences between north and south" (Conference of Rio-1991).

The concept of “human development” responds to some extent to this, since it incorporates a new method to measure the degree of development, affecting the development of capacities such as the state of health and the best knowledge, but avoiding some key indicators such as the distribution of wealth or access to employment, the quality of work, environmental quality, cultural integration, the satisfaction of the needs of housing, psychic and affective.

But human development would not end there: there are other options, from political, economic and social freedom, to the possibility of being creative and productive with the guarantee of human rights. Giving opportunity to human development in the Basque Country would mean deepening the true democracy and, from there, seeking and carrying out an economic model that prioritizes the rational and harmonious use of human and natural resources available to meet the individual and collective needs of all its members, without jeopardizing the capacity of future generations to meet their own needs.

These values in crisis make the Basque Country a precarious society and subjected to the law. The deterioration of the living conditions of the majority of the population (immigrants, women, young people and older people) has occurred through the intervention of the public sector, through laws that deregulate and neglect the labor market and social protection. But this reality is hidden in the statistical means with touches of triumph, where the extremes and differences are not mentioned.

In order for a society to be truly sustainable, it is essential to be physically sustainable (sustainable use of resources) and socially (overcoming social and territorial inequalities). There can be no sustainability without equality.

A truly sustainable society prioritizes development against growth; qualitative (quality of life) versus quantitative (level of life); and solidarity against competitiveness. The economic democracy that extends to the sufficiency, justice and equality of the entire community may be, perhaps, the largest and most complete value, which is not measured by the GDP or its corrector, the current Human Development Index.