Video games have evolved technologically, gaining prestige and conquering new areas since its creation. The evolution of the last decade has been especially fast and constant, since in so little time the main video game platform has changed on three occasions: From PCs to consoles and consoles to mobile devices. In the near future the change is also announced, this time to the web environment thanks to HTML 5 technology. 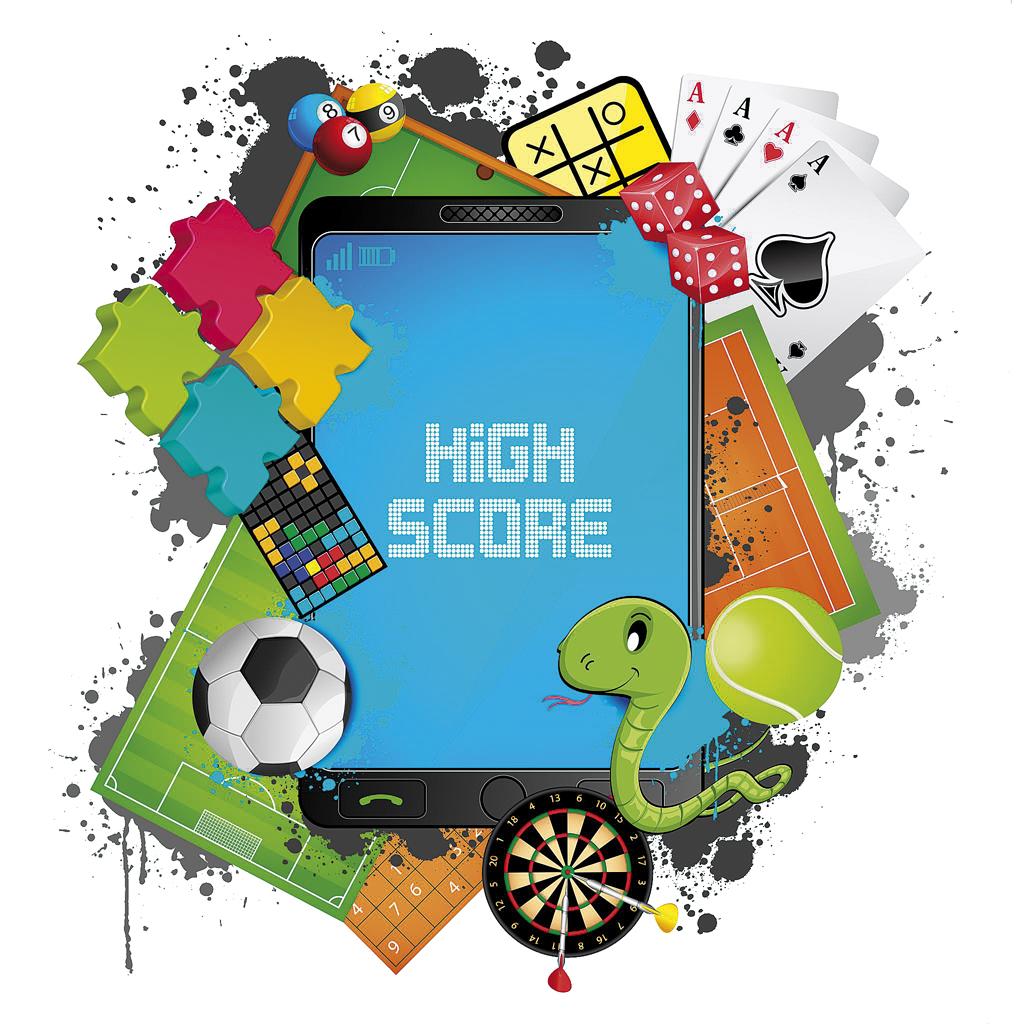 Since the 1970s, the bows of bars and recreation halls began to appear, and for many years video games have been a question of young people and frikis, something badly seen by the majority of society. It is said that they were mistakes for the development and socialization of people, who generated addiction and fomented violence. The current panorama is very different.

Change in perception and use

Now you see people of all kinds playing with video games: adults on mobile and tablets, the whole family connected at home with console, friends or through the network... In addition, numerous studies have shown that video games improve eye coordination (and, with current consoles, the motor capacities of the whole body) and contribute to the concentration capacity.

The usefulness of video games in education is increasingly heard, proof of this is the extensive bibliography that in March organized the conference "Video games and education" in the Faculty of Humanities and Education Sciences of Mondragon Unibertsitatea. In fact, a type of video games are called serious games, designed not to entertain but to learn. And the concept of gamification is also fashionable in education, that is, to learn something more easily is posed as a game (setting goals, getting points, etc.) and can also be done through video games.

The technological evolution of video games is undeniable. The need to make increasingly powerful video games has made a great contribution to other areas of technology. In the capacities of graphics cards and microprocessors (capacity 3D, number of bits...) the arches and consoles have often gone ahead of computers or mobile home phones. The Wiimote controller of the Wii console of Nintendo, capable of following manual movements in 3D space, was a pioneer in the incorporation of the accelerometers that supply all smartphones, and the Kinecta of the Xbox console of Microsoft, a transmitter and infrared sensor capable of detecting movements of parts of the body, has been used in the investigation and in many other fields, with a great advance (see nº 276). ).

In addition to evolving into technology, video games are increasingly being used on platforms. Thus, in just ten years, the main video game platform has been modified three times. Previously there were bar arcade machines, hand LCD consoles and computers like Sinclair ZX Spectrum or Commodore 64, supports to play video games, XXI. At the beginning of the century the PC was the main platform. Later, the consoles took over the 6th generation calls (Dreamcast, PlayStation 2, GameCube, Xbox...) and, above all, the 7th generation (Nintendo DS, PSP, Xbox 360, PlayStation 3, Wii...). And currently mobile devices (smartphones and tablets) are the kings of video games.

Although it began with consoles, with the latter the change of profile of the players has been made. In mobile devices, casual games predominate, easier and designed for a wider type of players beyond the most passionate of the game. In addition, video games on mobile devices have allowed a greater number of producers to access the practice of the game. Making games for PCs was a complication of distribution and sale, and it was not easy for a small local company to turn off the big titles. Even more with consoles, since the console manufacturer's licenses are necessary to develop games and it is very difficult to access the circuit of specialized video game stores. On mobile devices, however, games are downloaded from an online centralized app store, so the distribution is very simple and games are usually cheaper. However, the sale is more complicated, since there are many more producers and games, so it is not easy to highlight the product itself in this huge shop window and convince the buyer.

In this context, in the Basque Country numerous companies have been created dedicated to the realization of video games that have reaped successes and awards in the global market: Delirium Studios, Ideateca, Ikasplay, Dada Company... The international institute DigiPen, which offers studies for the development of video games, also has a campus in Bilbao, the only one in Europe.

Next, web and HTML 5

Looking to the future, almost all experts and agents of the sector consider that soon the web and HTML 5 will be the main platform for video games. Today there are web games, but they use Flash technology, which has disadvantages: not all browsers have installed the Flash plugin, it is own technology... The reason is that the current version of the HTML standard --4.01-- was not intended for games. But HTML 5 has many new features that allow you to develop games: paint fabric that allows you to draw images (even 3D), interaction with hardware (microphone, webcam...), offline operating capacity, network communications... (see No.261) ).

For the moment, not all browsers allow all the features of HTML 5, and the environments or programming languages for the realization of HTML 5 are not sufficiently developed, but surely in the near future this will change and the developers of video games will move to HTML 5 because it has many advantages: it is not necessary to develop the game for all platforms, games can circulate equally on both mobile devices and PC, it is an open standard...

Thanks to the unstoppable dissemination of video games, today they are part of the digital world. They are in Edonon on PCs, Smartphones, Tablets, Consoles, Web, Televisions… and are of public use. The digital world of the future and video games go hand in hand. 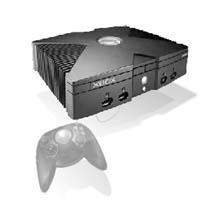