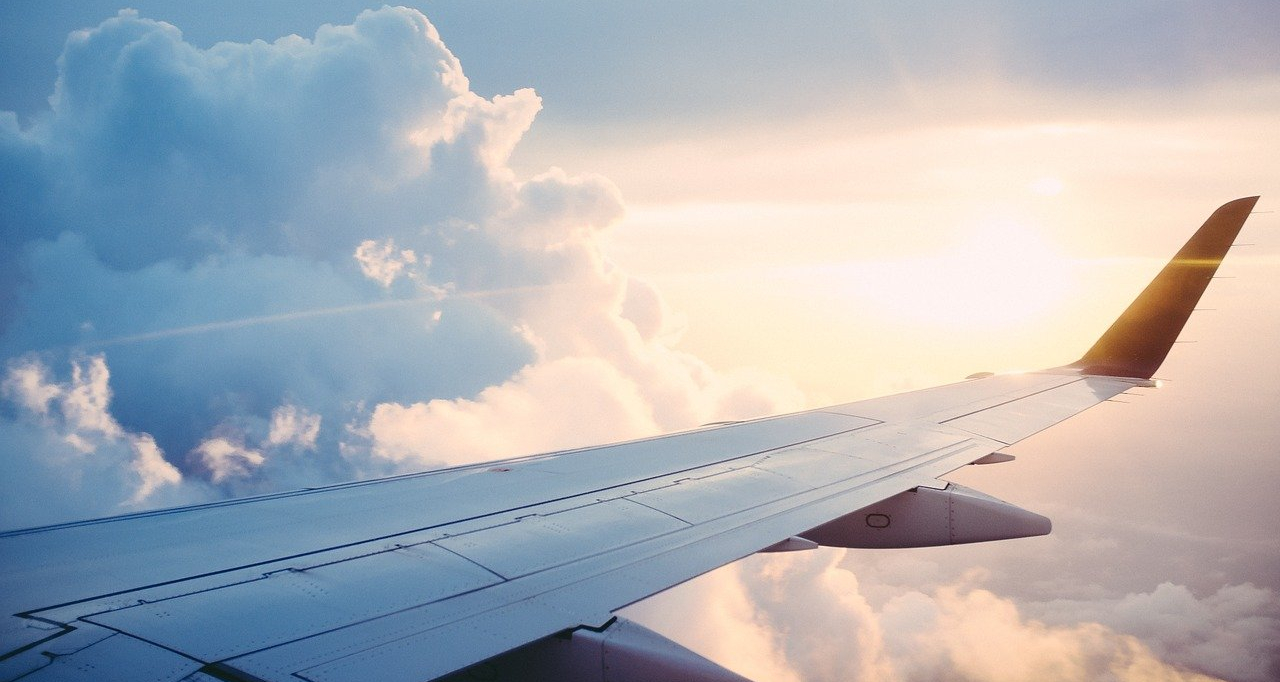 On international trips, it may be more common than expected for travelers to bring resistant microorganisms into their intestines. This is demonstrated by a recent research published by researchers from the University of Washington and Maastricht in the journal Genome Medicine.

The 190 Dutch who have traveled to Africa and Asia have studied the excrement of the 190 Dutch after traveling and have seen more antibiotic-resistant genes (AMR) appear. In all cases, after the trip, the diversity of AMR genes was significantly greater. And in addition to the AMR genes that were known, they have also found news.

A total of 56 genes have been identified. Among them, ten are high-risk, six of which were not shown in pre-travel samples. On the other hand, they warn that AMR genes were also found before traveling, so travelers are very likely to move them to the finish line. 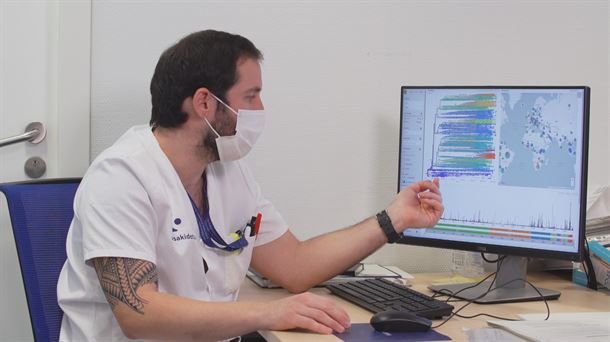