Success of two and a half million computer neurons 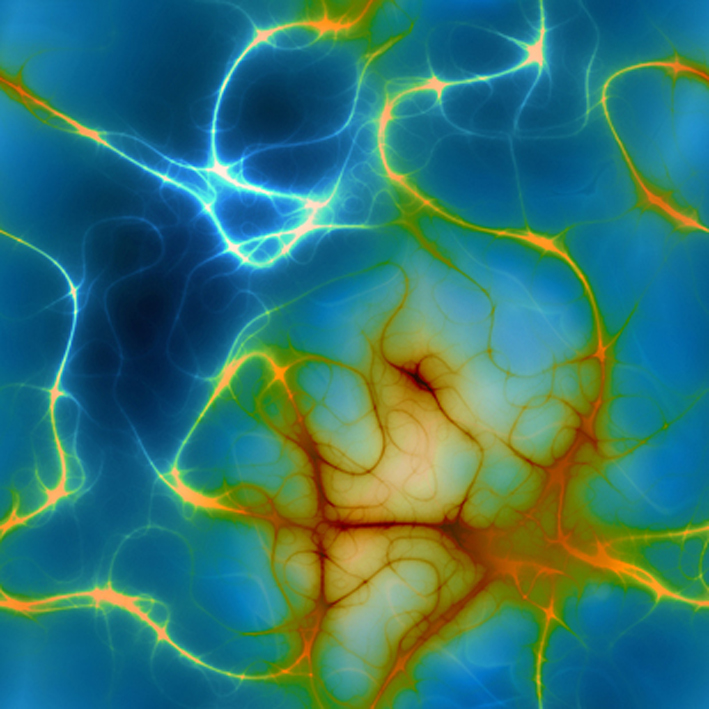 Spaun is a computer program that simulates 2.5 million neurons, it is not the largest neuronal computer network created so far, but there is a model that has been closer to the functioning of the human brain. It recognizes sequences of numbers and performs mathematical operations and simple reasoning. For this, it is important that the number of Spaun neurons is high, but not only that, but the creators of the model wanted to highlight the importance of these virtual neurons.

Within artificial intelligence, in the field of neural networks, the trend so far has been to work with a very high number of neurons, hoping that the system will have its own behaviors. The ultimate goal was for the network to mimic the functioning of a human brain. However, the fact that there are a large number of neurons has not achieved that result. An example is the Blue Brain project. Computer scientists at the University of Waterloo have created Spaun with a new strategy. The results of the research have been published in the journal Science.

They imitated with the computer model the details of the physiology of neurons. On the one hand, the electrical flow of each neuron has been simulated, including the dynamics of the neurotransmitter. On the other hand, neurons have been grouped to simulate the complex structure of the network, just as there are different areas in the brain.

Then they have formed the whole system and tested their capabilities. Although the neuron has only 2.5 million, the human brain has 86 billion neurons, Spaun can make simple calculations. And researchers are surprised because their mistakes are similar to those we humans make. This feature is significant for programmers. And there are systems that do very well certain tasks, but away from the functioning of the human brain, such as chess programs.

Researchers say Spaun is very flexible. They can “deteriorate” a part to analyze what failure. Therefore, they say that it is a very limited tool compared to the brain, but it goes well considering that it is artificial intelligence. 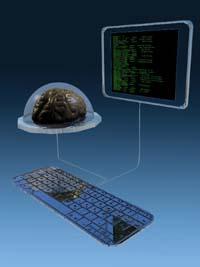