The brain manages differently both types of thirst 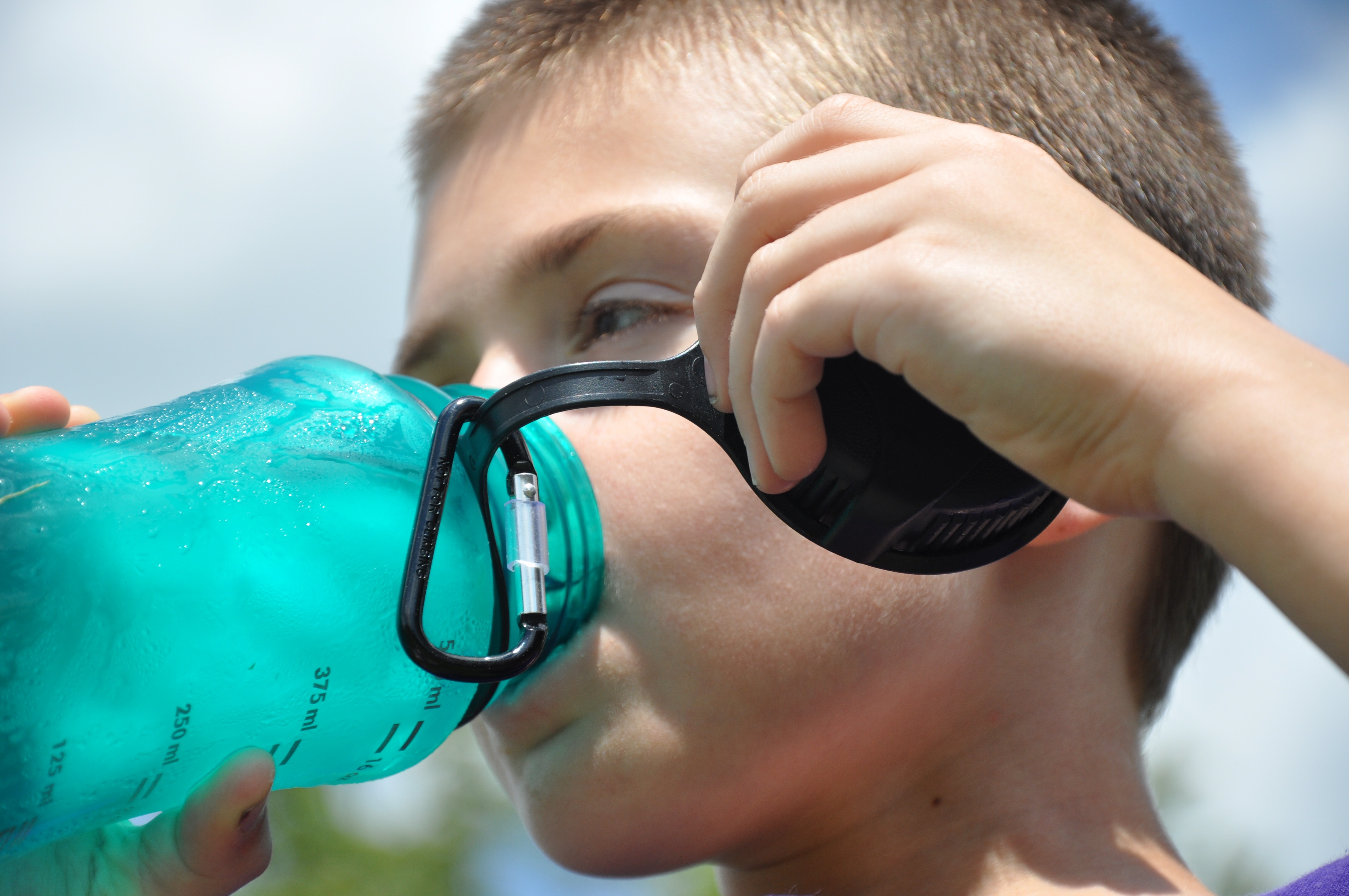 For mammals, drinking liquids is a natural behavior, but they have to quench two types of thirst: the first is an osmotic thirst that produces a high concentration of mineral salts in the blood and that is satiated by the consumption of pure water: the second, the hypovolemic thirst, is produced by the loss of body fluids and is only satisfied by the ingestion of water and minerals. A study published in the journal Nature clarifies that both types of thirst have a different cellular base. What's more, it involves different types of neurons in the brain.

So far, it was known that peripheral sensory systems of the body, such as taste and smell, can detect multiple stimuli through a single type of cell. In addition, sensory organs intended to detect thirst in the brain can also detect two stimuli that produce thirst, both the osmotic and hypovolemic stress of internal fluids. However, in demanding a different response, it seems that the brain has had to develop different neuronal pathways for the organism to adequately satisfy the need. 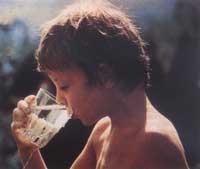 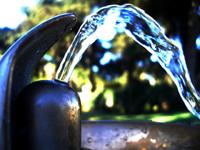