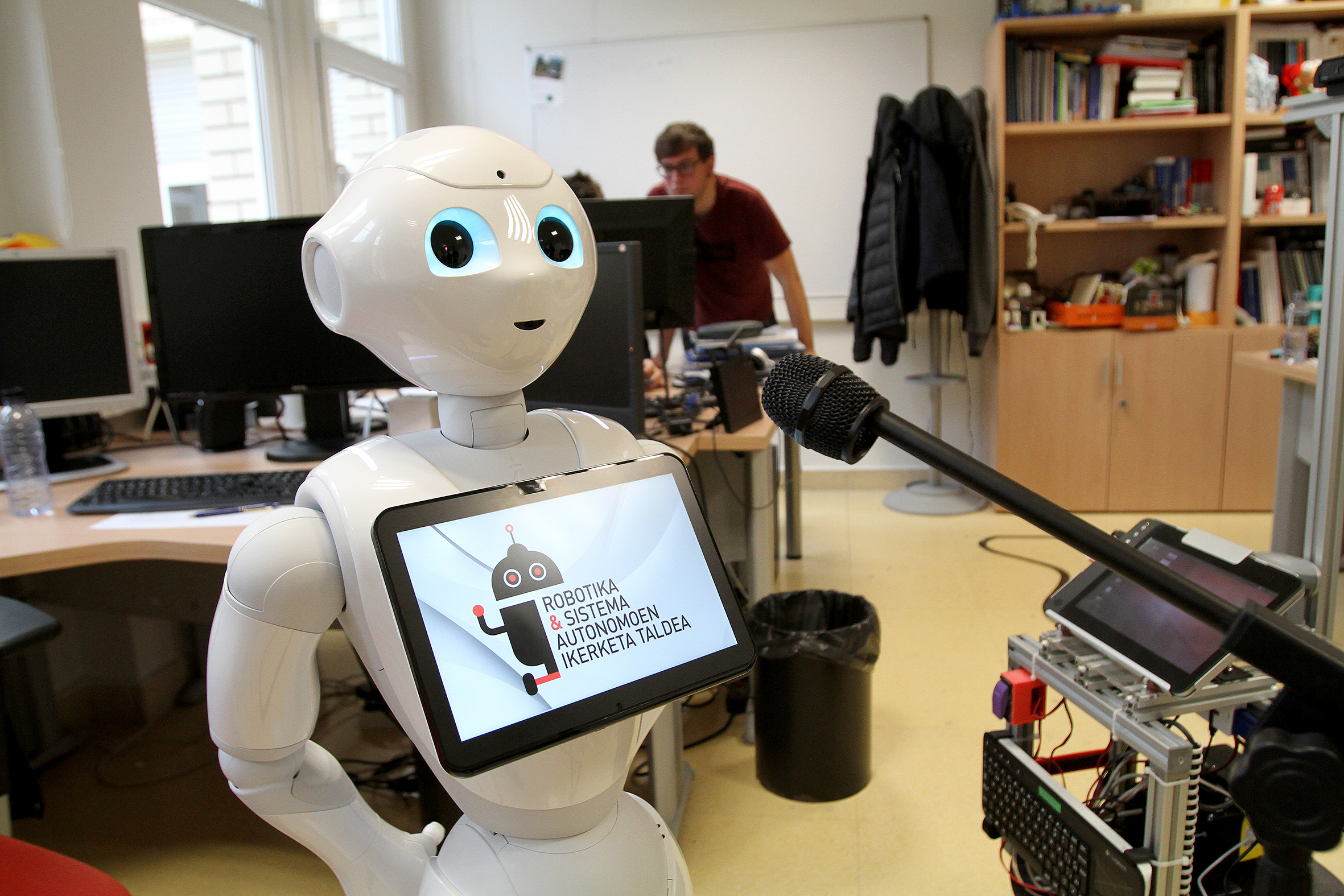 Within the BertsoBot project, two new methods have been created to automatically create and classify music. Ed. Nagore Iraola/UPV

From a collection of bertsos, researcher Izaro Goienetxea Urkizu has developed a method of automatic creation of new songs. In addition, it has presented a new method of automatic classification of music. This work has been carried out in the group of Robotics and Autonomous Systems of the UPV/EHU (RSAIT) and has been published in the magazine PLOS ONE.

One of the main projects of the RSAIT group is the BertsoBot project. Its objective is to advance the interaction between humans and machines or robots, for what robots place in verses.

The article presents two methods obtained through the research of Goienetxea. On the one hand, they have presented a method of classification of music according to the genre, based on a new form of representation of the music, grouping similar melodies. On the other hand, these groupings are used to automatically create melodies similar to those of each group.

According to Goienetxea, “the method can be useful in applications of musicotherapy, in the learning of musical composition or in composition programs, among others”.