In the first phase of human evolution, between 3.5 and 1 million years ago, hominids underwent profound changes: from short and extensive to long and fine. But the width of the pelvis remained the same.

Christopher Ruff, a researcher at Johns Hookins University, has stated that body appearance is limited by the need to lose heat. Tall and small humans living in similar climates have a pelvis of similar width. 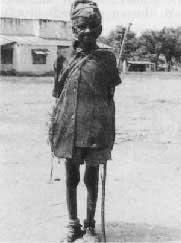 That's why men of different heights have a similar pelvic width, says Ruff. This is what is observed when comparing the high African Homo erectus with the Australopithecus afarensis as Lucy.

Ruff also analyzes the current inhabitants of Africa. He has seen that to the extent of the pelvis there are no big differences between the pygmies and the high nilotes. In both populations the surface/mass ratio is similar, although the heights are very different.

Pelvic fossils are not very abundant. However, all pelvis that have been measured have been the size of current Africans. Therefore, these data agree with Ruff's ideas. However, the pelvis of the Neanderthal man found in the cave of Kebara in Israel would correspond to a more northern being. This has a simple explanation if we consider that 60,000 years ago the Middle East suffered from glaciation.

Ruff's ideas can also explain the life of the ancient man. Heat losses in humans occur mainly from sweat. If man lives in a humid rainforest, sweat is not the best way to dispel heat. The best thing that a human being who lives in this environment can do is produce less heat and for this it has to reduce its size.

On the other hand, high-altitude humans, such as Homo erectus, have to live in a less humid environment (savannah) and have no possibility of living in compact jungles. There are other indications that Homo erectus lived in the savannah. These tracks explain the Ruff model. 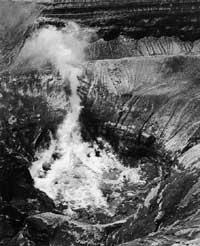 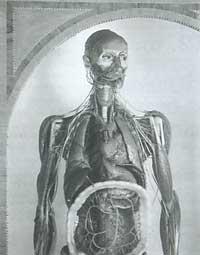 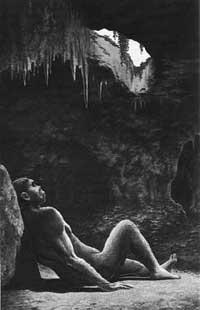