French researcher Jacques Benveniste became famous a few years ago for claiming that water retains the “memory” of previously preserved molecules. Now your lab may be in danger of extinction. The Institute of Medical Research of France (INSERM) closed at the end of 1993 the immunopharmacyology laboratory run by Benvenists.

The benvenists claim that he has been the victim of ideological repression and that they have measured his investigation according to political criteria. According to Philippe Lázaro, head of the Inserm, the closure of the laboratory has been the result of administrative procedures. 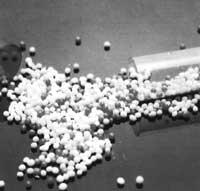 The problems of the benvenists with the administrators of the Inserm began when in July 1988 their experimental results were communicated in Natura. In this work, Benvenist and his colleagues assured that highly diluted antibody solutions (which in practice did not have any antibody molecules) responded to immune cells. If this is true, many things that homeopathy has said would be demonstrated.

Nature sent to Benveniste's laboratory a group of researchers who two weeks later considered the work a hoax.

The work of INSERM laboratories is evaluated every four years. After twelve years, the laboratories are closed automatically. Directors who want to continue working in the same line of research should request the opening of a new laboratory in this case. It is designed to unleash new systems, ideas and projects and to keep researchers from falling asleep until retirement.

Benveniste's laboratory was 12 years old in 1993 and, having not requested continuity, he was informed of the closure of the laboratory.

According to Benvenist, the Inserm has put obstacles in the way so that he did not ask for a new laboratory. According to INSERM standards, the opening of the new laboratory requires at least two employees of this organization. In the group of Benveniste it is only her. Benvenistas claims: That the INSERM has rejected the candidates promoted by him to enter the institute. INSERM does not accept these views.

On the other hand, Benvenist has taken his theory further and states that the “memory” of highly diluted solutions can be eliminated by magnetic fields. This would mean that antibody molecules cause the effect of electromagnetic signals deposited in water. 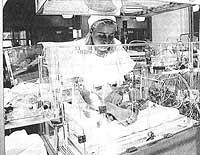 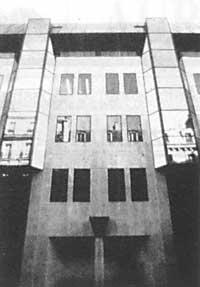