“What they really value is the effort” 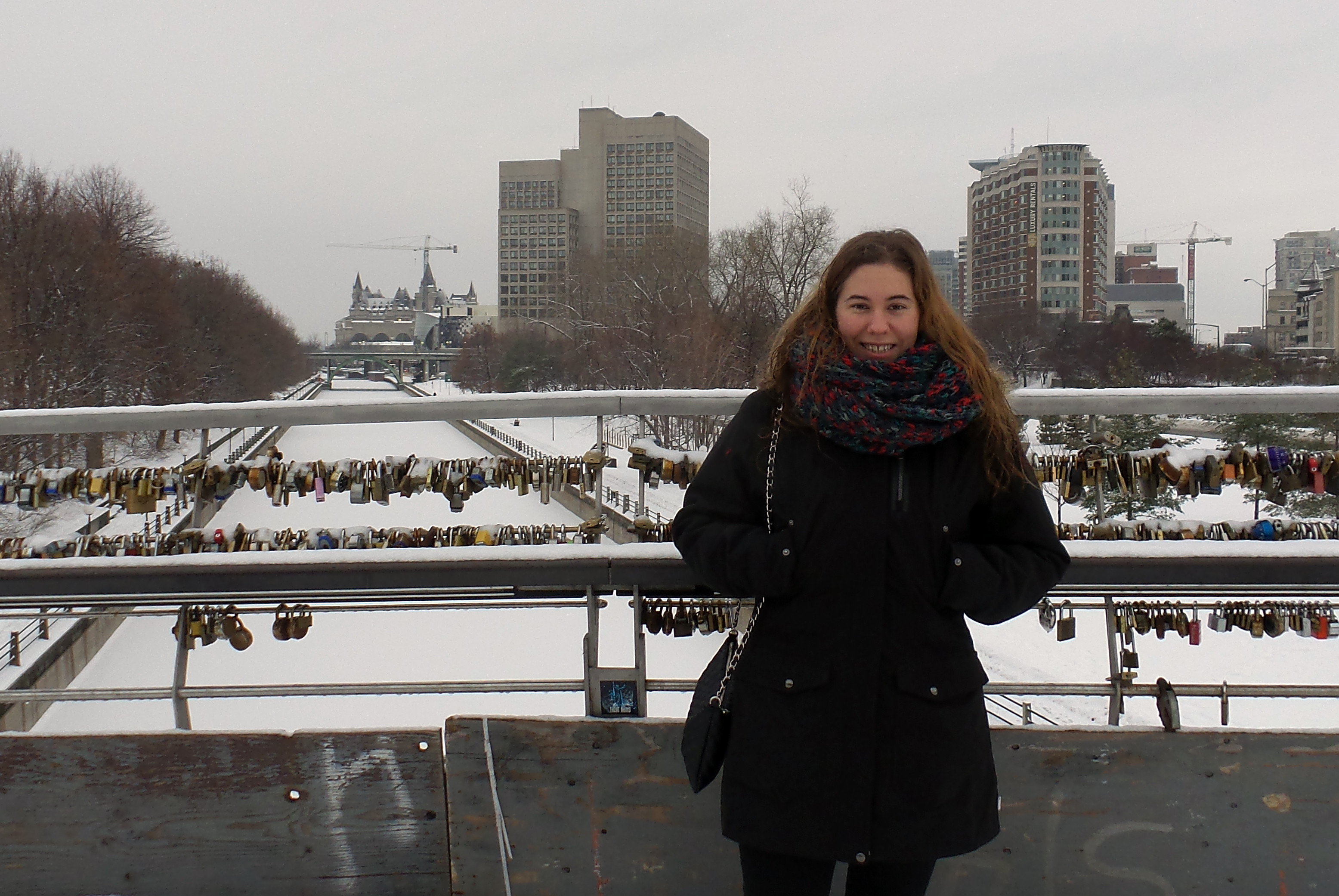 We have met Amaia Hernández Puerta, recently arrived from Canada, who is looking for work. He would like to work on the development of prosthetic and orthetic systems for medical rehabilitation, which is what he likes most and for what has been prepared in recent years, but being a relatively new scope, he does not see many opportunities in his environment. However, he is still very active in the search for employment and, in the meantime, he is conducting a video game course for later application in rehabilitation.

For his career, it seems that from the beginning he had very clear that he would specialize in biomedical engineering. He clarifies, however, that in high school he did not know that there were those studies: “I have always liked the sciences in general. I liked biology, but also mathematics, physics, etc. I started looking for a study on the Internet that would unite both areas, and then I had first knowledge of Biomedical Engineering. At once I decided that I was going to go there.”

He graduated in Biomedical Engineering from the University of Navarra. The first year, however, did not seem to bring him close fully. On the one hand, he had to get used to practicing another language: “Until then, as I learned everything in Basque, I had a strange technical vocabulary in Spanish,” explains Hernández. On the other hand, the first course subjects seemed to him too general. “Above all, in the master I had the opportunity to deepen in the branch I wanted.”

Meanwhile, he also enjoyed an Erasmus grant in Trondheim (Norway). He then completed his studies in the Master of Biomedical Engineering, where the possibility of going to Canada arose.

“I wanted to go to a place where they speak English and, as at the Otawa hospital they were working in the area I was interested in, I asked to go there. I also asked myself at two other sites in the United States, but they didn't even answer me. So I ended up in Canada. Although at first it was hard for me, when I returned here I cried.”

The atmosphere he found there did not resemble much of what he had known until then. “Here, when you practice, you are usually very oriented. There they give you total freedom. You decide everything: what you want to do, how, what material to buy… At first it gave me a lot of responsibility and concern, but then I realized that they also give you the opportunity to get your leg and that what they really value is an effort,” he said.

In addition, he stressed that working with autonomy, the result satisfies you even more and that he always had the support of his companions. Therefore, do not hesitate to value the Canadian experience: “It has been very enriching both from a professional and personal point of view.” And he hopes that his professional career will allow him to grow in a personal way.

Amaia Hernández Puerta was born in Zarautz in 1992. He studied Biomedical Engineering at the University of Navarra and visited Norway with the support of the Erasmus project. Subsequently, he completed a master's degree of the same name and developed the project in Canada, at the Otawa Hospital. Specialist in medical rehabilitation, prosthetic and ortetic, and in the development of biomedical systems by aggregation.