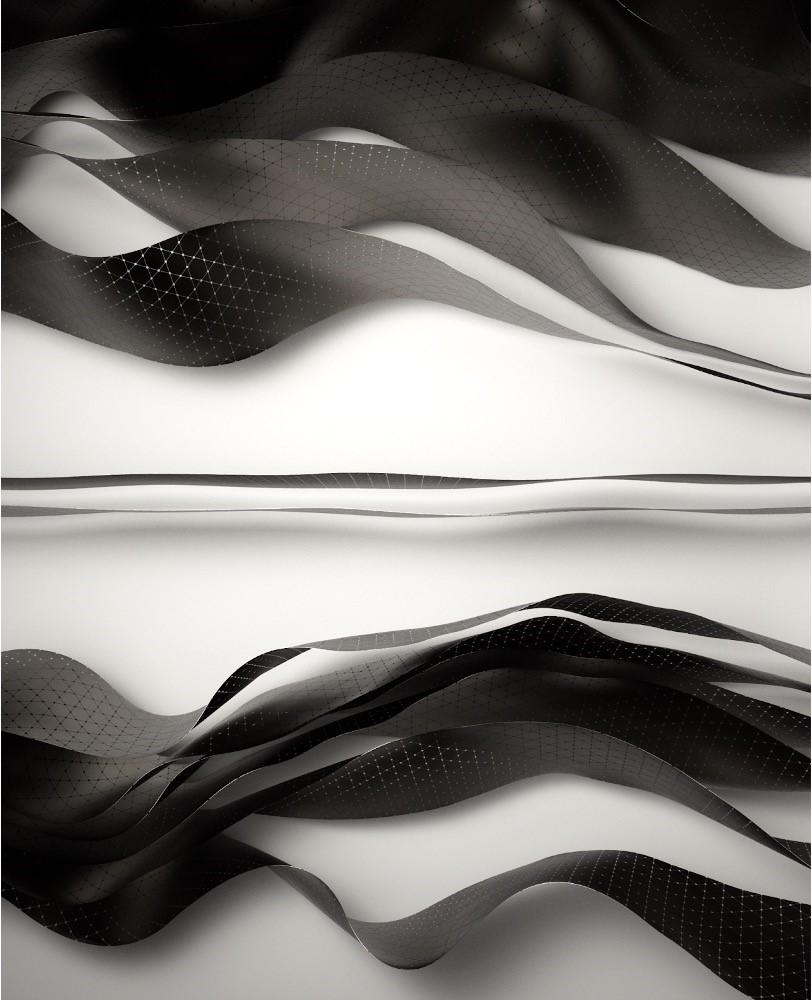 The search for suitable components for the production of materials with exotic quantum properties is not an easy task and should often be done randomly by combining the elements to be synthesized. From now on, thanks to the work at the DIPC and Princeton University, it is possible that the synthesis of such materials is not so random. be less random.

In fact, researchers have conducted a systematic search of potential candidates in an immense database of 55,000 materials. First, flat band materials have been identified, i.e. electronic states of constant kinetic energy, in which the behaviour of electrons depends mainly on interactions with other electrons. However, researchers believe that it is not enough to have a flat band, because when electrons are too attached to atoms, even if they are in a flat band, they cannot move and they cannot create an interesting state of matter.

So researchers have explained that the goal is to see the electrons together, and that's the contribution of the topological bands. The research team has been at the forefront in characterizing the topological properties of bands thanks to the conception of topological quantum chemistry. Through it they have obtained a large database of materials and theoretical tools for the search of topological flat bands.

So the team has found all the flat band materials that are now known in nature. Now, with this large completed catalog, you will start working with the materials planned to experimentally test the potential of new interaction situations. The catalogue has been published in the journal Nature.