Two investigations have recently been published to facilitate the fight against AIDS. One of them has presented a biosensor that early detects the virus causing AIDS, HIV, and the other, a vaccine to prevent antiretrovirals. 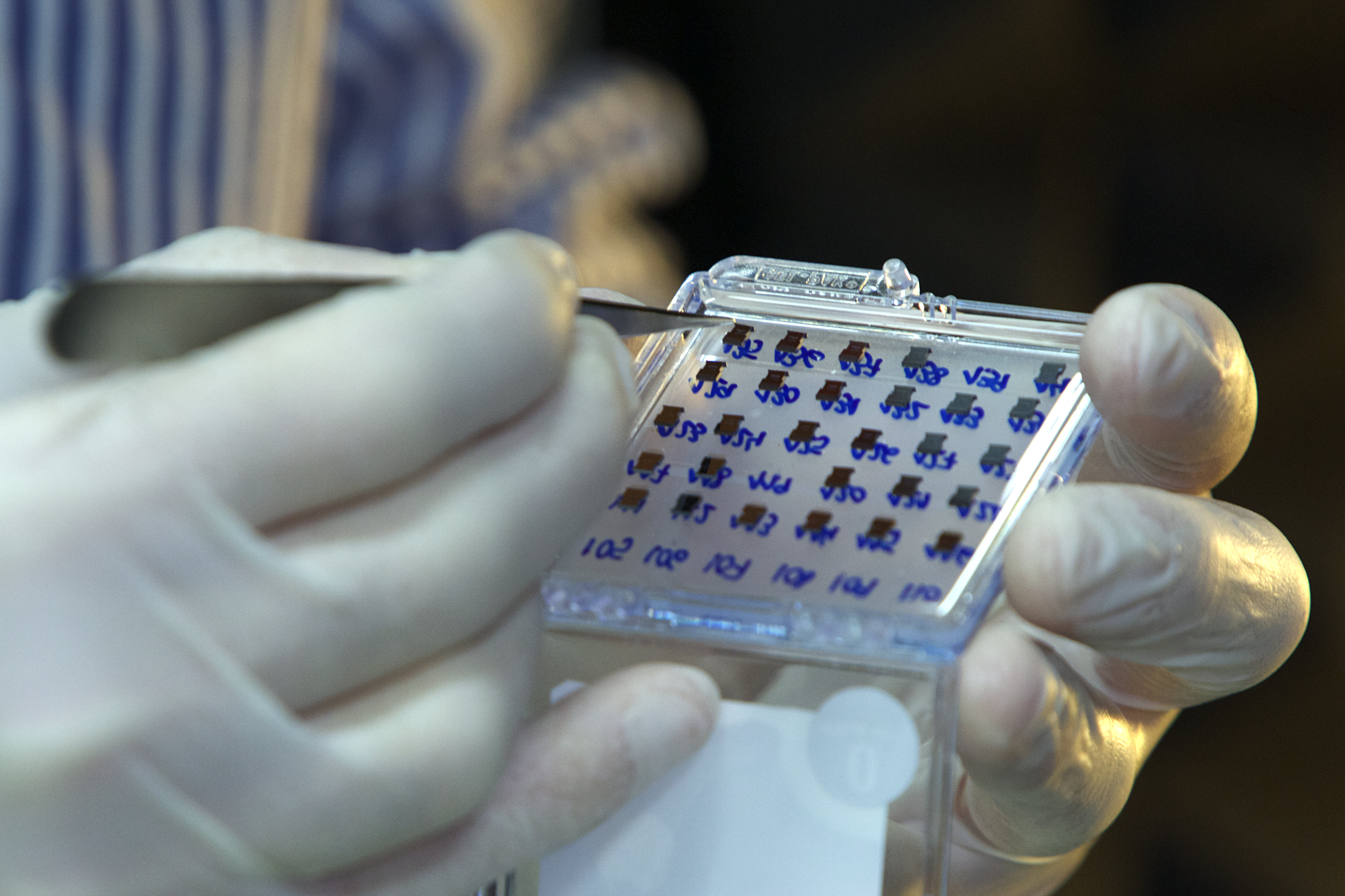 The developed biosensor detects HIV one week after infection. Ed. Go to Costa/CSIC

The biosensor is able to detect HIV in the blood one week after infection. So far two methods have been used to detect HIV, the first being based on the detection of RNA from the virus and the second on the detection of one of the HIV antigens, the p24 protein. The first can be done two weeks after infection and the second after three or four weeks. In this sense, the biosensor can detect HIV and apply treatment as soon as possible.

The biosensor presented is based on the detection of p24, but it is able to detect concentrations 100,000 times lower than the current ones. It has been developed by researchers of the Superior Council of Scientific Research (CSIC), according to which it is very fast: The duration of the test is 4 to 5 hours, so the result can be achieved the same day.

The study has been published in the journal PLOS ONE. It has been explained that the biosensor combines micromechanical silicon structures with gold nanoparticles, both with p24 protein antibodies. The combination of both generates mechanical and optical signals that reinforce each other, which makes it so sensitive.

They have already tried it on people and are patented. In addition, with other antibodies, the same technology also serves to detect biomarkers for certain cancers.

Towards a therapeutic vaccine

Research on the therapeutic vaccine has been presented at the Congress on Retrovirus and Opartunistic Infections (CROI), the world's largest congress on AIDS and HIV. 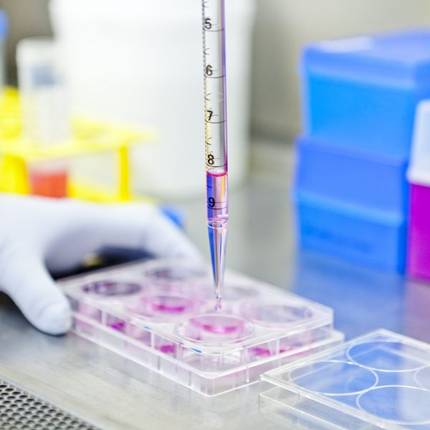 Thanks to the therapeutic vaccine they have managed to control HIV on their own. Ed. International

In fact, the results of a clinical session are presented. In fact, five people have managed to control HIV for themselves during a session at the IrsiCaixa Institute, that is, without having to take retrovirals.

Normally, four weeks after stopping retrovirals, HIV regains strength. These five people, however, have taken 5, 13, 17, 20 and 27 weeks without taking retrovirals and with controlled HIV.

Participants who showed an immune response after vaccination were invited to abandon retroviral treatment and have shown that five of them are able to control the virus themselves. Although they will still have to continue investigating, researchers are hopeful.