The idea is to equalize the economy

The green economy is the theme proposed by the United Nations Organization (UN) for this year's International Environment Day. And the same theme will be one of the main keys of the Rio+20 congress to be held from 20 to 22 June. According to the UN, the congress "will be a unique opportunity to define the world we want within 20 years." 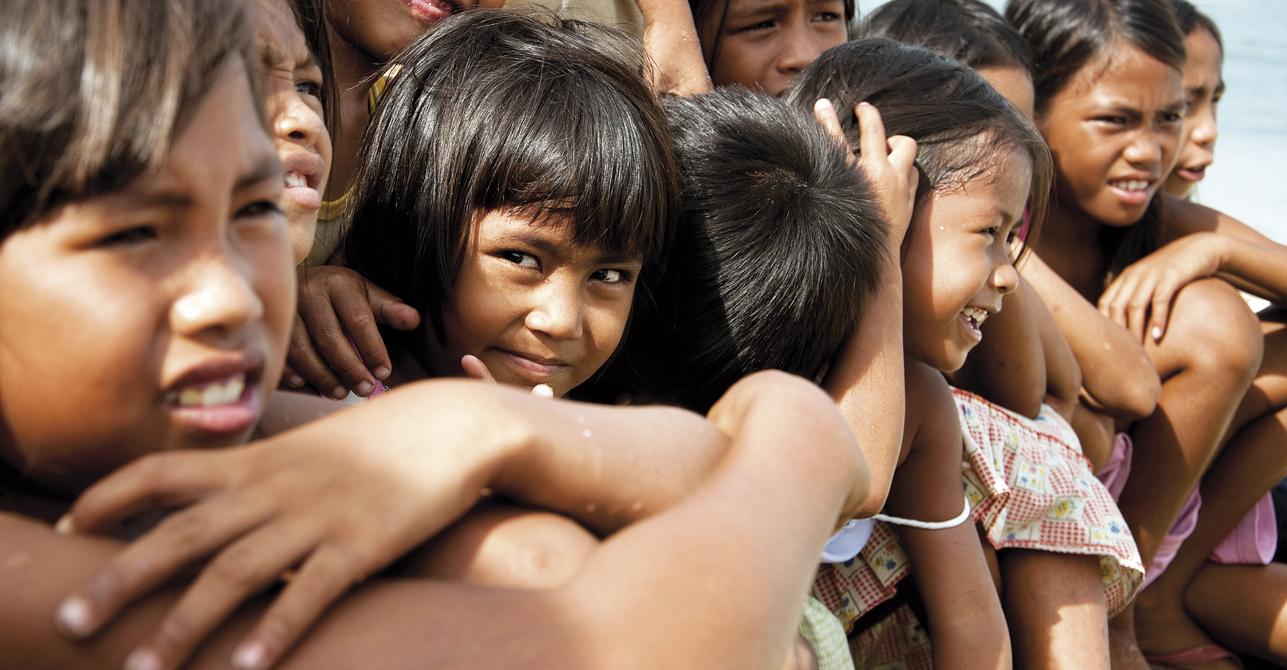 The UN considers that in countries with little ecological footprint, deficiencies in services and material well-being are important. Ed. Dani Sánchez/CC BY-NC-ND

The UN project for the Environment and Development, UNEP, has made a diagnosis of the evolution of the environment at the global level since the 1992 conference in Rio de Janeiro and has drawn conclusions about the failure to comply with the objectives then set.

Faced with this, and with the aim of revolutionizing the situation, he will present at Rio+20 a proposal based on two pillars. One of the pillars is the green economy and the other the institutional structure for sustainable development.

Over the last decade, the climate, biodiversity, fuel, food and, finally, the financial system and the economy as a whole have come together. Despite the fact that the causes of these crises are several, UNEP considers that the same element prevails in all: the wrong allocation of capital.

In fact, according to UNEP, in the last 20 years an important part of capital has been destined for goods, fossil fuels and financial assets, and in contrast, very little has been invested in renewable energy, energy efficiency, public transport, sustainable agriculture, ecosystem protection, ecological diversity and conservation of land and water. The crisis we are experiencing now is due to a bad orientation of capital.

In any case, UNEP believes that the crisis (or the crises) allows a change, indeed, is convinced that we are at the right time to change. In this change, it hopes that the green economy will be key, and what should be the path towards leveling the economy. 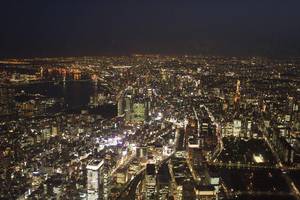 The UN is clear that economic growth is compatible with sustainable development. Ed. n, Tokyo. Ed. : LuxTonnerre/CC BY

The green economy for UNEP is an economy that improves the well-being of people and social equality, while reducing environmental risks and ecological deficiencies, and to achieve this it proposes to invest 2% of the global gross domestic product (GDP), from today to 2050. In total, it has estimated 1,300 billion dollars a year and has determined the scope to which this investment should be allocated. These are ten areas: agriculture, construction, energy, fishing, forestry, industry, tourism, transport, water and waste management.

Far from the objective

The guide for policy designers, developed by UNEP, explains what and how to use investments in each of these areas. But it has previously made it clear that economic growth and sustainable development are not incompatible and has asserted that the green economy promotes work and economic development. In this regard, it has announced that the economic evaluation has taken into account not only the GDP but other aspects such as jobs, the use of resources, emissions and the ecological impact.

Thus, the UNEP Guide foresees benefits in each field, but that does, warns that we are far from the goal. In fact, it divides almost all countries into two groups. It is a group of countries with high levels of economic development and well-being that have lost natural resources and environmental quality. In the other group are those countries with little ecological footprint but with significant deficiencies in services and material well-being.

Taking into account this, the paths of economic levelling cannot be the same in all cases, but a similar effort must be made. To this end, the UN has announced that the Rio+20 congress will be a milestone, since it considers the participation of governments, companies and international organizations and agents to advance towards a green economy essential. Thus, one of its goals is to promote agreements and collaborations between each other. 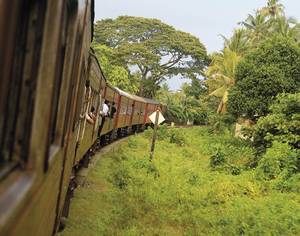 According to UNEP, the shift towards the green economy is already taking place. Ed. Aitor Azpiroz/CC BY-NC-ND

Recognizing that the road can be long, UNEP has stated that the shift towards the green economy is already taking place. That is not little, and that change is being faster than ever, according to him. To demonstrate this, it provides a series of data: Investments in renewable energies made in 2010 are even greater than those envisaged by countries outside the OECD, especially Brazil, China and India. The participation of these countries in renewable energy investments went from 27% to 40% in a single year (2007 to 2008), a trend that remains.

In fact, he described the Chinese example as representative: The Chinese government promised to invest 354,230 million euros in the green sectors in 2011 and in the previous five years invested a total of 159,710 million euros. This investment focused mainly on three areas: recycling and reuse of water, clean technologies and renewable energies. Of course, the Chinese government expects this investment to bear fruit. In fact, it foresees that the growth of these areas is between 8 and 10 times higher than that of other industrial sectors.

According to UNEP, the benefits of economic levelling are not limited to the growth of GDP, but directly affects the well-being of people and social equality. It recognizes the existence of risks and challenges along the way and requires a great effort to redefine ways to measure wealth, prosperity and well-being. But he also mentions what is most dangerous for everyone: to maintain the current situation and continue along the same path. Therefore, in Rio+20 it will bet on an economy equal.

Evolution from Rio to Rio+20
In 1992, UNEP held its Earth Conference in Rio de Janeiro. The main themes were the state of the environment and sustainable development, and one of the results was Agenda 21. In addition, the participating countries signed agreements on climate change, desertification and biodiversity.
However, analyzing global developments in these areas since then, the UN recognizes that many of the objectives mentioned in these treaties and agreements have not been met. Precisely, last year he published the evolution study ( Keeping Track of our Changing Environment. From Rio to Rio+20 ). Among the topics discussed in depth are the population, climate change, energy, the use of resources, forests, food and land, water and the oceans, and in all of them dark spots and some light points have been observed.
For example, the population has grown more than expected, especially in cities. Megacities have also increased and spread, but the number of people living in slums has decreased.
Regarding climate change, CO 2 emissions continue to increase, glaciers melt, sea level rises... However, the dumping of CO 2 per dollar has decreased.
UNEP has found more optimistic data on energy than previously, due to the strong growth of renewable sources. But the use of resources has grown so much, it is essential to act so as not to exhaust resources and not destroy the environment.
Similar forests: much has been lost, a little has been recovered. As for food, it shows its concern for the environmental pollution of fertilizers. On the other hand, he points out that organic foods occupy more and more space.
In drinking water and the evolution of ozone, UNEP is optimistic, but fears for the consequences of ocean acidification. He also points out that biodiversity has decreased by 12% and the loss is even greater in the tropics: 30%.
In any case, the authors of the report point out that they have had great difficulties for data collection and monitoring their evolution. Thus, they have recognized that important gaps remain in the knowledge of the state of the environment, but that Rio+20 hopes that it will also serve to improve this aspect. 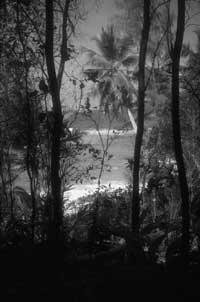